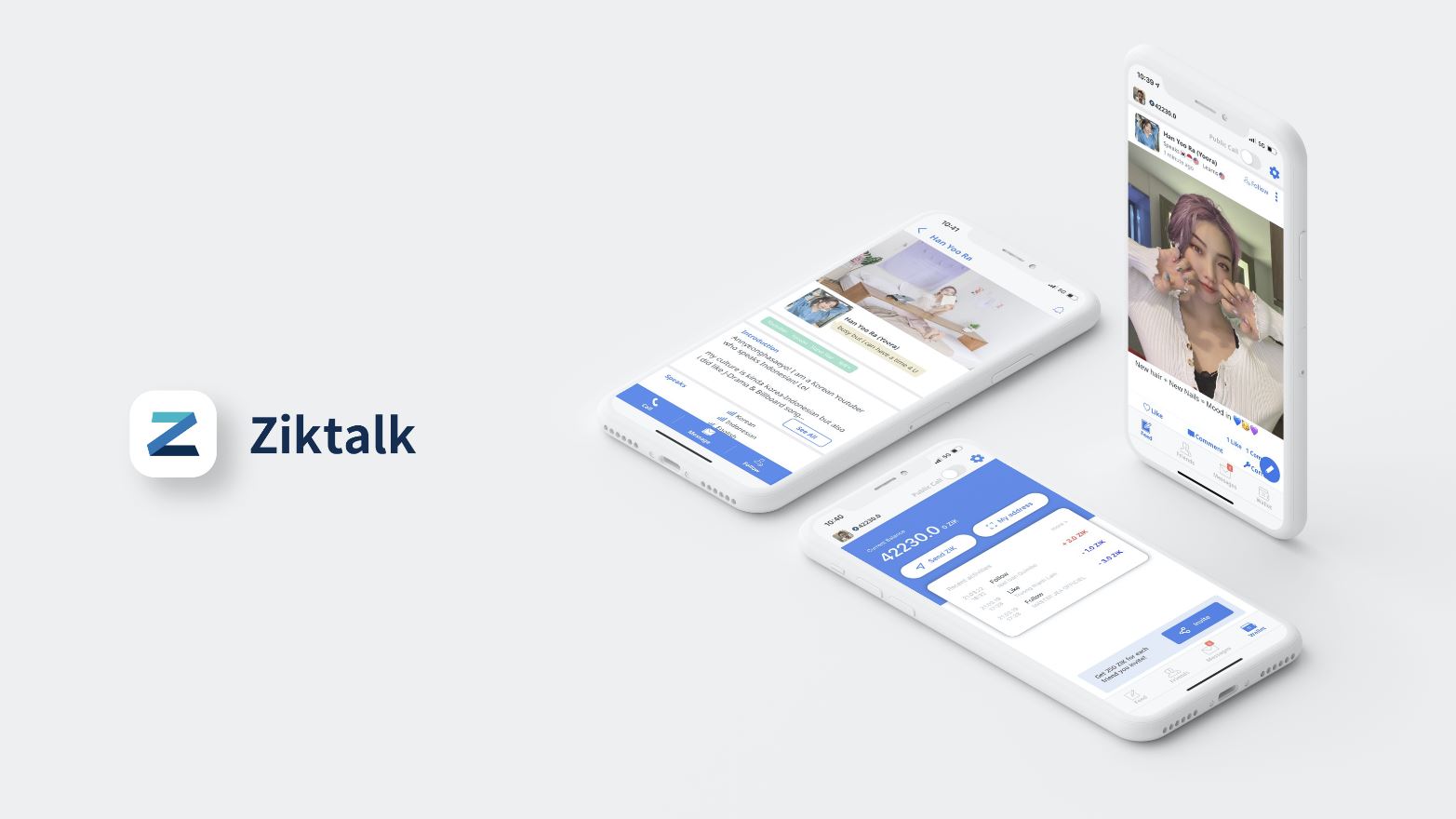 According to Luniverse’s 2021 Annual Report, released on July 26th, Ziktalk claimed the number one spot among all Luniverse dapps in terms of total transaction count. 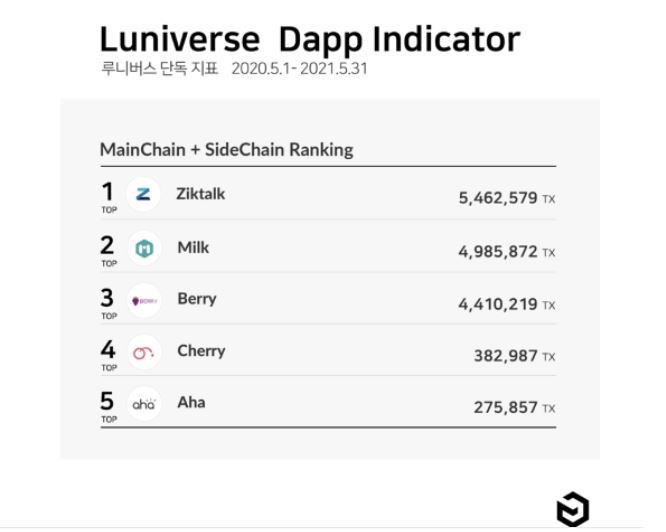 Ziktalk is a social networking platform with over 650,000 users worldwide. Ziktalk users can take advantage of the suite or features Ziktalk offers – a news feed, messenger, video and voice calls, likes, and follows – to connect with language learners from around the world.

Users must have the ZIK token, the cryptocurrency for the Ziktalk platform, in order to fully utilize the app’s features.

Luniverse, unveiling its 2021 Annual Report on Monday, disclosed statistics for its blockchain services. The publication showed that Ziktalk had 5,462,579 transactions on the main chain and side chain combined to record the most transactions out of all 1,184 dapps on the Luniverse blockchain.

Luniverse is a blockchain-as-a-service (BaaS) operated by Lambda256, the research arm of Dunamu, operator of Upbit. According to the company’s annual report, Luniverse averaged 3,357,565 monthly transactions in March, April, and May of 2021, an 8.9-fold increase from the previous year’s third-quarter monthly average.

In June, Ziktalk signed a partnership agreement with rookie K-pop boy band Long Island, and on July 24th, Ziktalk participated in University of Indonesia’s Korean Fair as sponsor and partner.

With ongoing global marketing activities, Ziktalk has been broadening its influence across different areas of the world.

Ziktalk’s CEO Abraham Shim said, “One of the easiest ways to spot whether a blockchain service is thriving is through its transaction count. Ziktalk allows anyone to engage with blockchain technology without them knowing about it – they simply use our social app, and everything happens behind the scenes. We will do our best to improve our service to become a blockchain-based social app that people love.”

Wault finance: Community driven ecosystems are the future of finance