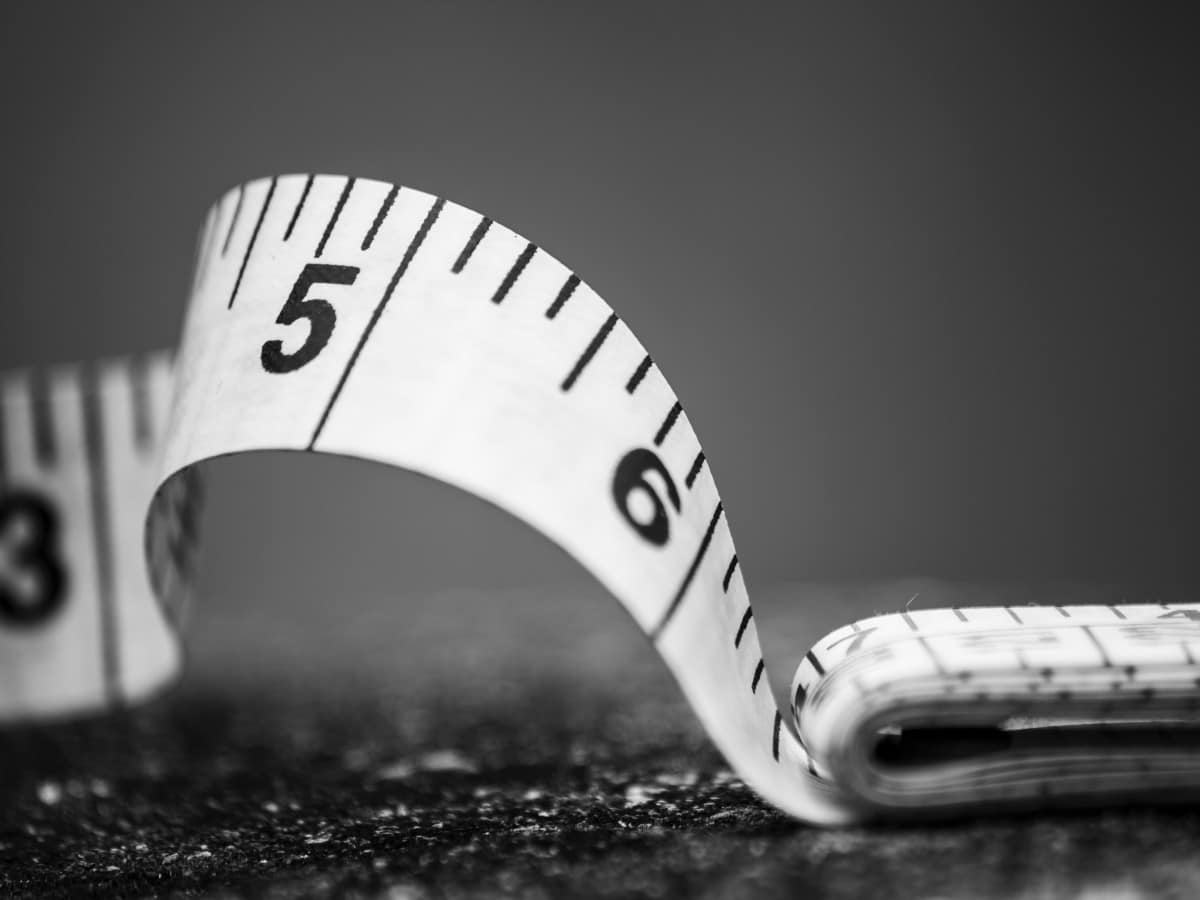 Impacted by the general decline in the cryptocurrency ecosystem, 1inch suffered a considerable blow to its trading volume and revenue in Q3, Messari found in a new report.

In its new report assessing the DeFi platform’s performance in Q3, Messari found that the total trading volume on 1inch fell by 45.5% between July and September. As for its financials, across its ten deployments, revenue recorded by 1inch in Q3 totaled $1.03 billion. Unfortunately, this represented an 84% decline from the $6.75  billion logged as revenue by the protocol in Q2.

Interestingly, in spite of the hardship foisted on the general cryptocurrency market due to the collapse of Terra and Three Arrows Capital, 1inch’s revenue grew by a whopping 92% in Q2. During the bullish correction of the cryptocurrency market in July, while the price of many crypto assets grew consistently within the 31-day period, 1INCH’s price suffered severe volatility, data from CoinMarketCap showed.

It, however, managed a sharp rally in the last few days of July before closing the trading month at $0.79.

As of this writing, 1INCH exchanged hands at $0.5746. Its price rallied by 1% in the last 24 hours. Within the same period, its trading volume was up by 43%. Having spent most of the year declining, the asset currently trades at its December 2020 price level.

On a daily chart, buying pressure rallied, albeit slowly. At press time, the Relative Strength Index was in an uptrend at 46.39. It inched closer to the 50-neutral region as of this writing. Resting above the neutral line, 1INCH’s Money Flow Index (MFI) was spotted at 51.62.

Note, however, that although buying pressure mounted, sellers had control of the 1INCH market at press time. This was confirmed by the position of the Directional Movement Index (DMI). The sellers’ strength (red) at 21.44 rested solidly above the buyers’ (green) at 18.48.

Related Topics:1InchAvalancheBNB CHAIN
Up Next

Quant surges 70% in two weeks, QNT investors can look to buy at…