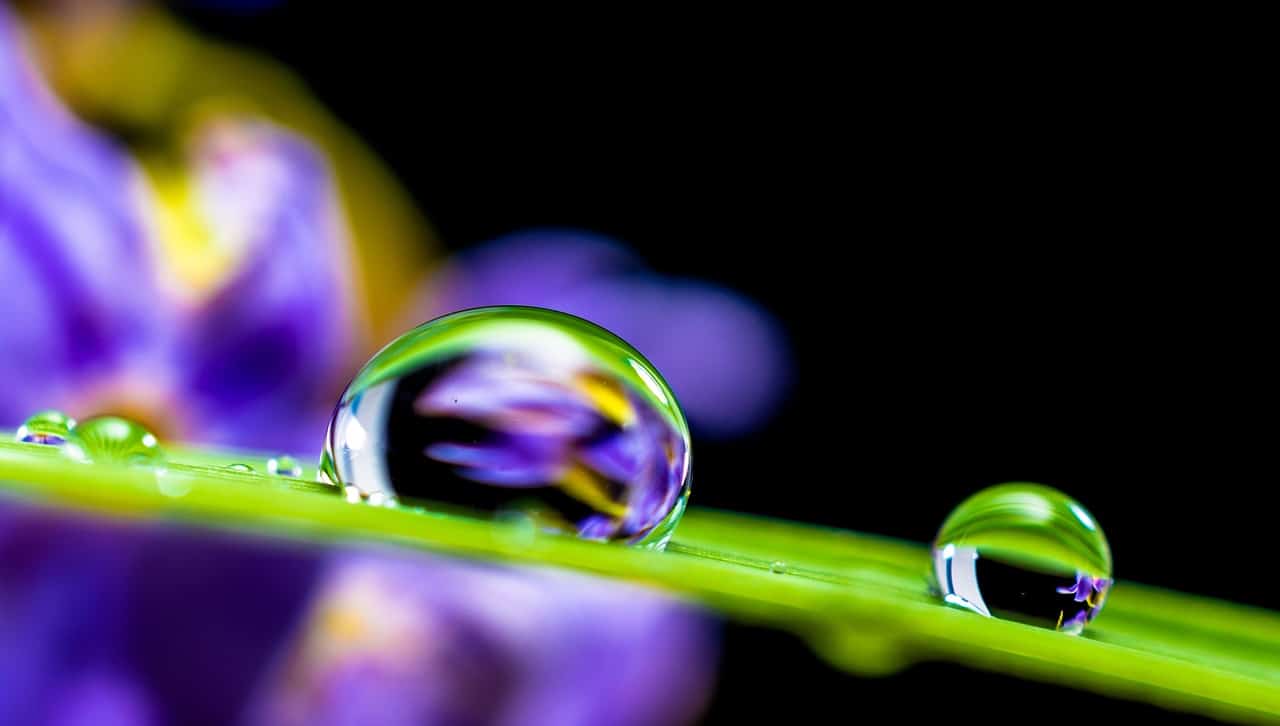 The higher timeframe structure was firmly bullish for Quant. It has gained nearly 340% from its lows at $43.4 in June. The move past the $91 and $158 resistance levels was hugely important for long-term investors. The rally was accompanied by significant positive social metrics and strong buying pressure as well.

At the time of writing, a pullback was in motion. A recent article highlighted how some cautionary signs had begun to pop up. Based on the price charts, this could turn out to be a pullback and not a trend reversal. 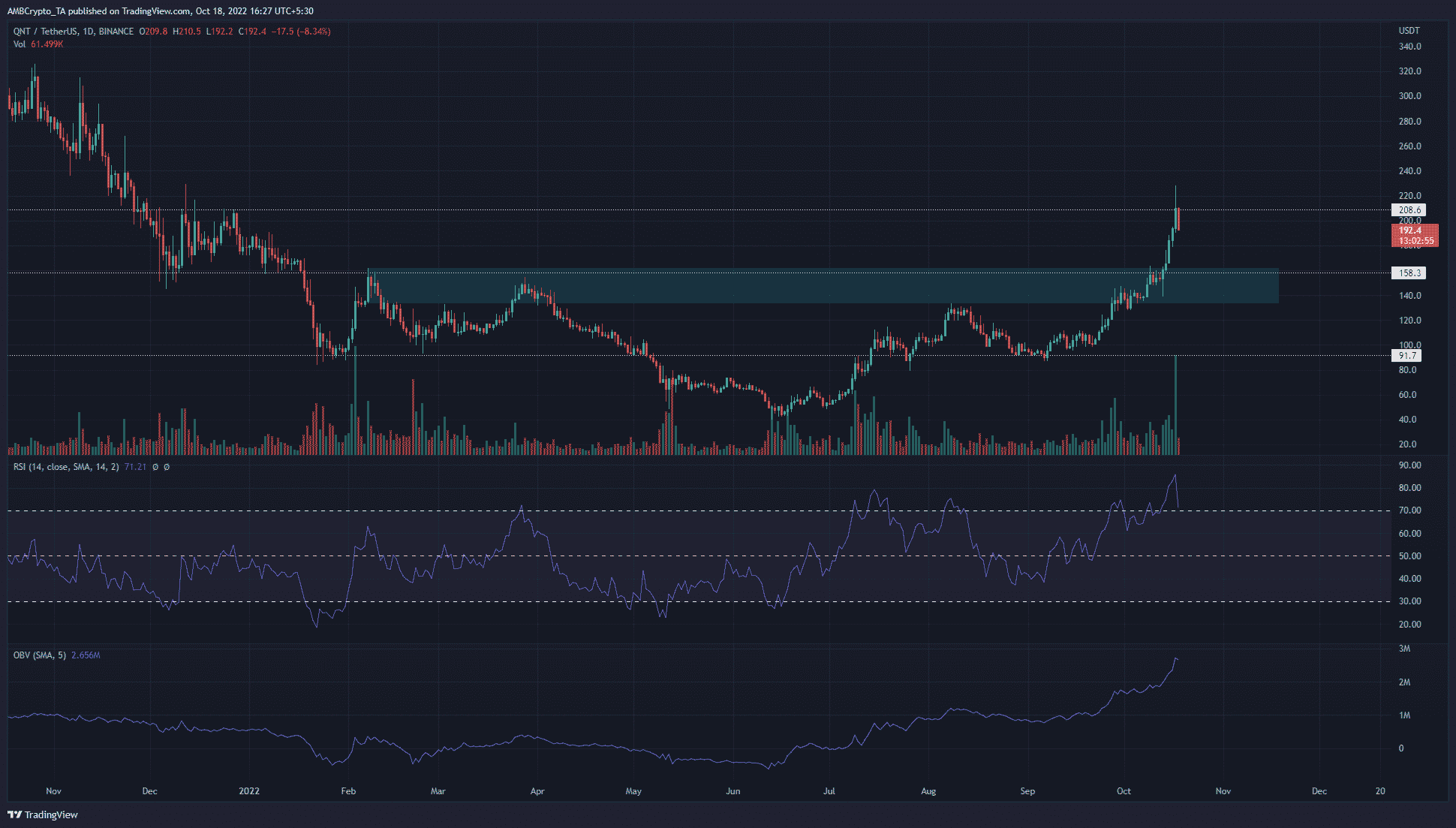 In recent months, the higher timeframe market structure had been highly bearish for QNT. This began to change in July and August, when the price slowly began to push past the $80 and $90 levels and retested them as support. In doing so, it made a series of higher lows and showed bullishness on lower timeframes.

Yet, the bearish order block from February at $140 (marked in cyan) acted as resistance in August. In recent weeks, QNT bulls were able to fight back the bears and claim $140 as their own.

This occurred on relatively high trading volume as well. The technical indicators also showed heavy buying pressure. The On-Balance Volume (OBV) was in a strong uptrend, and showed huge buying volume in the months since July. The Relative Strength Index (RSI) also showed an explosive rally in recent months, and stood at 71 to show overbought conditions.

The previous day saw a large upper wick to $225, which hinted at stiff selling pressure above $200. Combined with the resistance at the technical and psychological $200 area, a pullback was likely for QNT.

The bearish order block from February was now a bullish breaker, and a retest of this region would likely offer a good risk-to-reward buying opportunity for longer-term investors, who can look to sell near $250 and $320.

The social dominance metric also skyrocketed in recent weeks. From September to mid-October, the price rallied by more than 125%. Users on the social front were definitely talking about this surge. Moreover, the active address count also saw a steady uptick in recent weeks. Yet, development activity was not visible for Quant except in small bursts. This was a factor investors need to bear in mind.
Related Topics:QNT Price PredictionQuant
Up Next

1INCH: A-Z of how the DeFi protocol fared in Q3; stats might be shocking