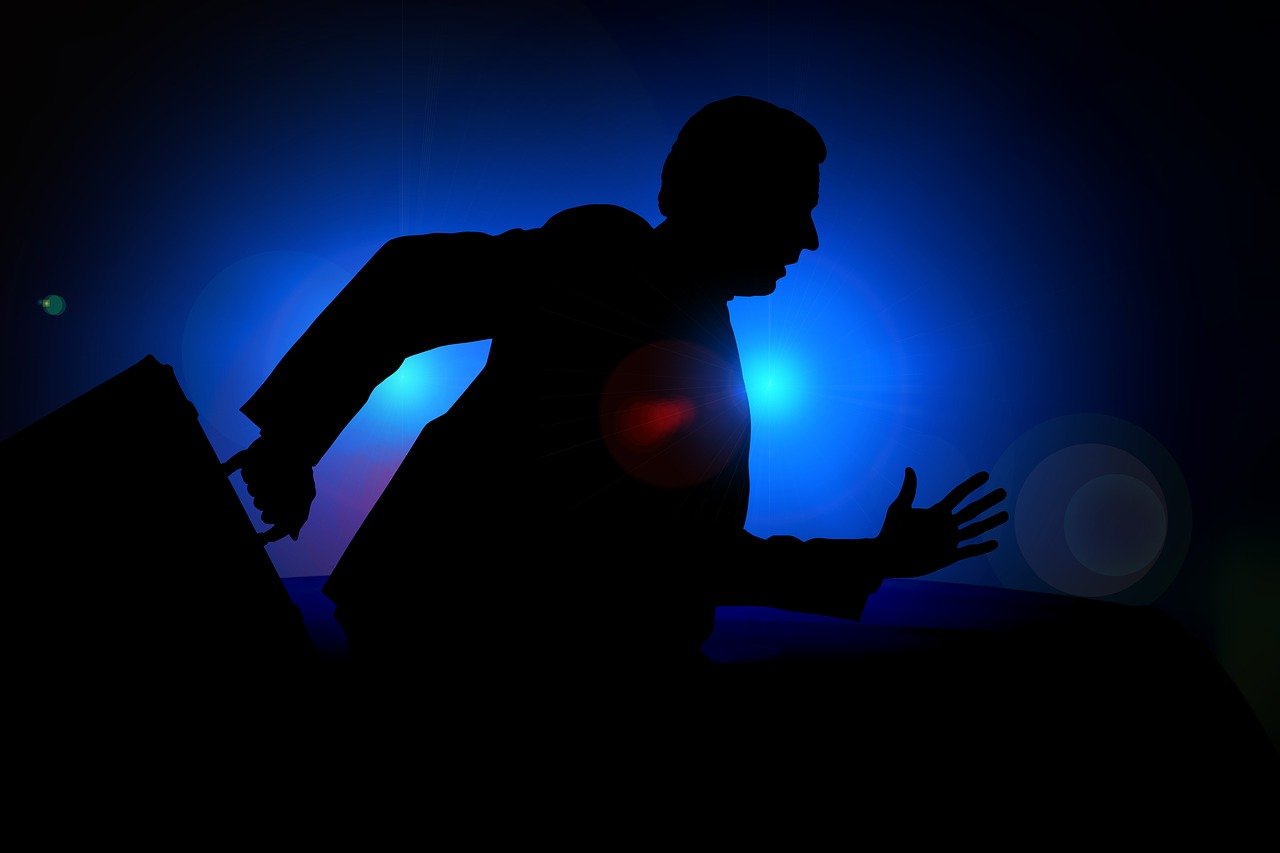 The United States Government now controls one of the wealthiest Bitcoin wallets, as the Department of Justice seized
$3.6 billion in stolen cryptocurrency from the 2016 hack of crypto exchange Bitfinex.

Two individuals were also arrested on Tuesday and charged with conspiring to launder money in connection to the hack worth $4.5 billion. According to a statement from the DOJ, the married couple, Ilya “Dutch” Lichtenstein and Heather Morgan is set to appear in a New York Court later today.

Back in 2016, around 120,000 BTC were stolen from the Bitfinex exchange, which comprised a large amount of the total circulating supply at the time. While the tokens were worth around $60 million at the time, at current prices their valuation has gone upwards of $4.5 billion.

The stolen crypto had been moved to Lichtenstein’s account through “unauthorized transactions” and 25,000 of the BTC were transferred out over the past five years. The fate of the remaining tokens worth $900 million remains unknown for now.

While the DOJ in its release has asserted that the couple had conspired to launder the tokens acquired from the hack, it has only heavily implied and not explicitly claimed that they were also the masterminds behind the hack. It further stated,

“After the execution of court-authorized search warrants of online accounts controlled by Lichtenstein and Morgan, special agents obtained access to files within an online account controlled by Lichtenstein. Those files contained the private keys required to access the digital wallet that directly received the funds stolen from Bitfinex, and allowed special agents to lawfully seize and recover more than 94,000 bitcoin that had been stolen from Bitfinex. The recovered Bitcoin was valued at over $3.6 billion at the time of seizure.”

Deputy Attorney General Lisa Monaco also noted in a statement that this was “the department’s largest financial seizure ever.” Twitter users jokingly pointed out on the platform that if the government was to dump all the seized tokens, the price of Bitcoin would crash almost instantaneously.

The DOJ has also released a statement of facts pertaining to the case, which stated that U.S. authorities traced the stolen funds on the BTC blockchain when the stolen funds started to move out of the hacker’s wallets and into those controlled by Lichtenstein and Morgan.

Online detectives had already spotted the transfer of 94,000 Bitfinex marked BTC  earlier this money, prompting many to believe that the money was on now the move. However as it turns out, the transfer had in fact been made by DOJ when it was seized the assets.

The statement also claimed that the accused had created thousands of crypto wallets to carry out the laundering operations, and were using a number of techniques such as splitting transactions up into “thousands” of smaller transactions, using darknet markets, and converting them into more private tokens such as Monero.

Meanwhile, Bitfinex has stated that it will now work with the DOJ to retrieve the seized funds, which will then be used to repay investors “within 18 months of the date it receives that recovery.”

LUNA is heading towards its retracement levels, but is that all