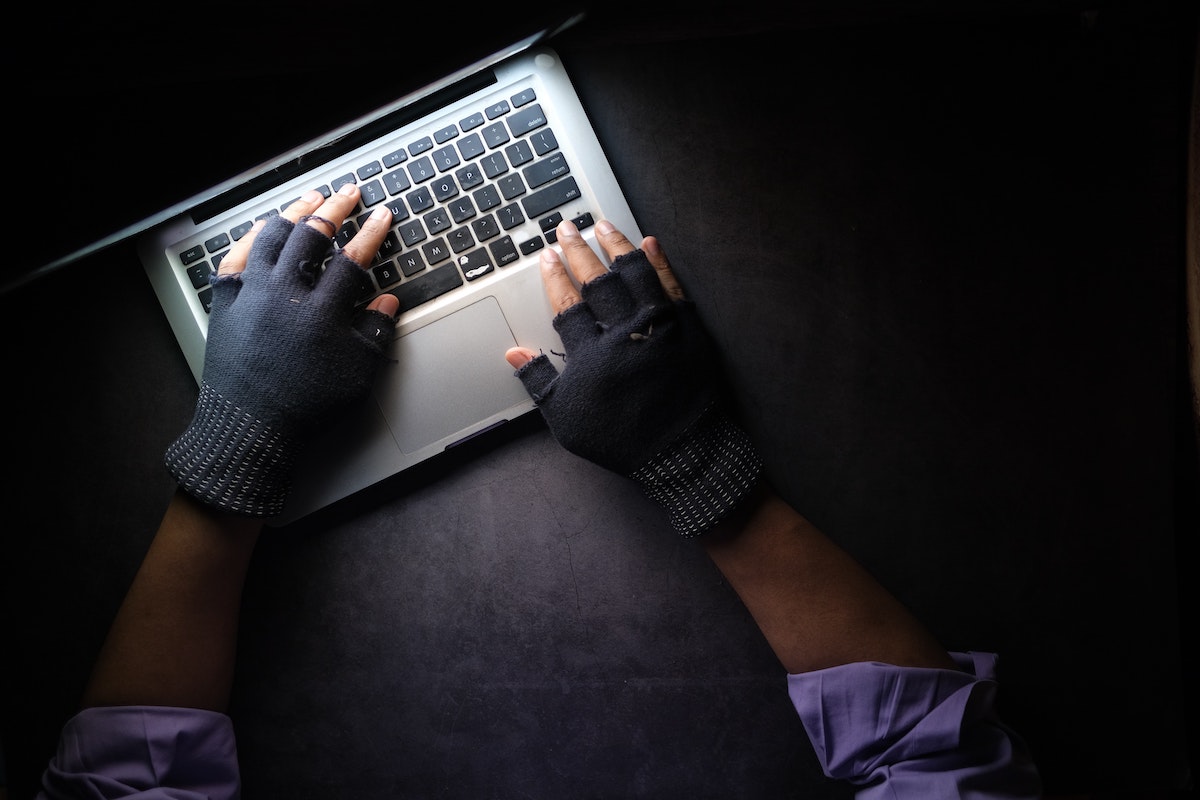 The NFT market has seen explosive growth this year, with sales of digital art items hovering at a monthly rate of about $2 billion. The growth of the NFT market has caught the attention of legacy auction houses like Sotheby‘s and Christie‘s as well.

Both launched their own NFT marketplaces to get in on the action. Now, an ecosytem worth millions understandably falls prey to different hacks and whatnot. NFTs still have to overcome protocol risks such as hacks to safeguard users’ wallets losing millions, to say the least.

$100 million down the drain

NFT market Vulcan Forged (A Blockchain gaming platform) is currently the center of a lot of speculations following a hack. According to reports, nearly $100 million was stolen after 148 wallets were compromised.

Following the same, the projects execs were quick to inform the community by tweeting,

148 wallets holding PYR have been compromised. Over 4.5m PYR has been been stolen.

While we will replace the PYR taken, our first steps are understanding what’s happened.

No words can do much right now, we know that. We’ll keep updated.

Worth noting, however, that a post-mortem report is yet to be released. Until then, there’s very scant information around.

What is known is that Public Keys (PKs) of 148 wallets of users were stolen. In fact, Vulcan Forged tweeted,

“We’re powerless in their removal of funds from wallets that have had their PKs stolen and funds not moved out.”

Nonetheless, as a precaution, the team has moved to a complete decentralized wallet setup. It advised users to shift funds to Metamask. Finally, Vulcan Forged’s executives assured the community that “All PYR stolen will be replaced by our treasury.”

Here’s a snapshot of the same,

The team also put a spotlight on the wallet address on the official page. This was done to prevent any potential and further damage to other protocols.

Furthermore, the team has contacted all exchanges to blacklist the aforementioned address. In fact, curiously, the exchange believes,

“…the wallet owner may have KYCd on an exchange we’re now in contact with.”

If that is the case, that may be a positive start for what will be a long recovery program.

It should be pointed out that at press time, the damage was done. Vulcan Forged PYR fell by 10.79% in the last 24 hours. At the time of writing, it was trading well below the $24-mark.

Needless to say, this isn’t the “Immortal year” the project had in mind.

Binance Singapore to wind down all operations by February 2022