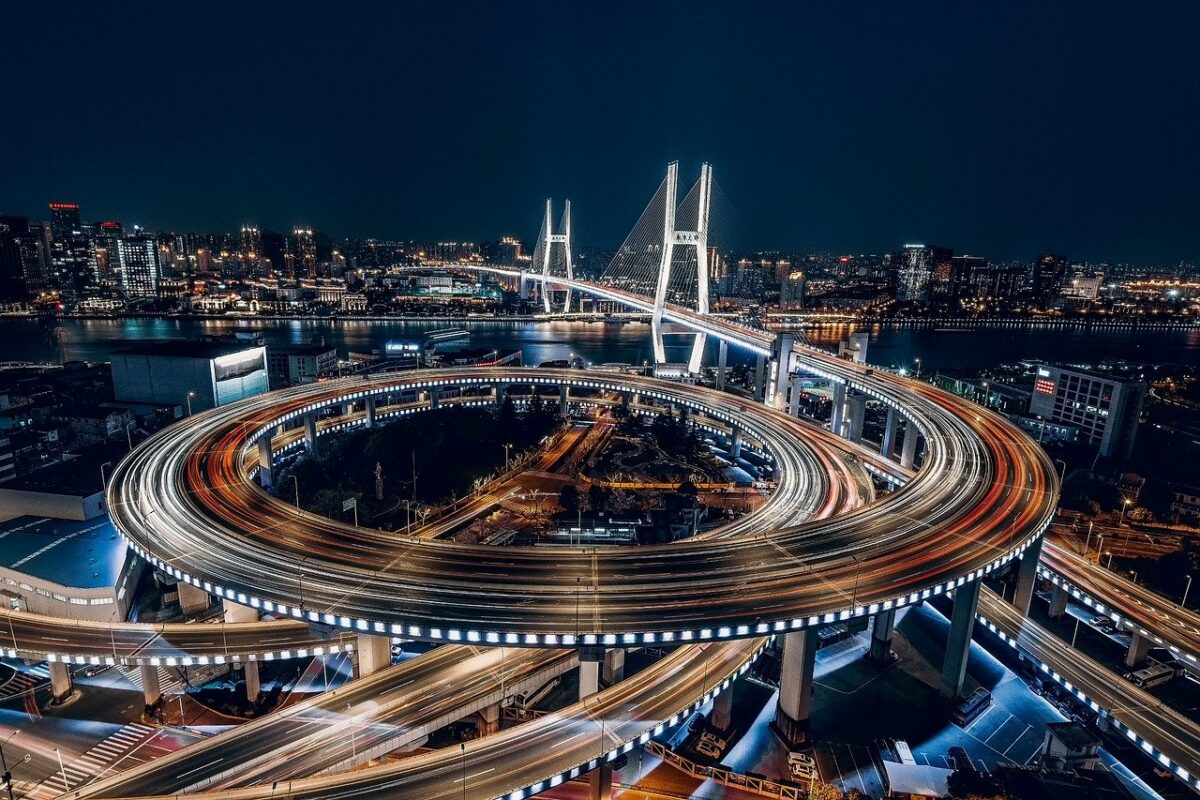 Ever since Bitcoin was adopted as legal tender in El Salvador, the country has been coming up with innovative ways to integrate it into the economy. So much so that plans to build a “Bitcoin City” have also been announced recently. In fact, the same will be funded via a $1 billion “Bitcoin Bond” with a 10-year maturity on the Liquid Network.

The soon-to-be-issued Bitcoin bond, built by Blockstream and processed by Bitfinex, will offer investors a 6.5% rate of annual interest payments along with dividends generated by the liquidation of Bitcoin holdings. Furthermore, the planned $1 billion will be equally divided between BTC allocation and building energy and mining infrastructure in the region.

On a recent podcast, Bitcoin strategist Greg Foss shared his bullishness about this move. In fact, he believes the bond will be attractive to an array of different investors. According to Foss, apart from being a lucrative investment, the Bitcoin bond will help El Salvador in “putting more funding options on the table for a country that’s so far been hostage to IMF.”

El Salvador’s creditworthiness has taken a hit this year, due in part to its decision to legally adopt Bitcoin. However, Foss argued that if the Bitcoin bond is ring-fenced, or not allowed to be liquidated before a stipulated time, “Bitcoin City could have a far higher credit quality than El Salvador as a whole.”

Another component of the bond that could be attractive to investors is its focus on Bitcoin mining.

“There’s a component of it that’s sensitive to Bitcoin price but in theory, the difficulty adjustment should allow miners to make money regardless of what the Bitcoin price is.”

However, if Bitcoin does “do its thing” and rises to the upside, then the bond’s appeal will rise manifold, said Foss.

“Those bonds are going to trade on the open market at a much higher rate than six and a half percent. They’ll trade at a lower yield at a higher price because the six and a half will be extremely attractive so people will bid up the price of those bonds and the yield conversely will decline.”

Apart from being attractive to investors, Foss also stated that the bond will help in increasing El Salvador’s own funding flexibility outside the purview of a “restrictive” IMF.

“One of the things that’s very restrictive about lending to a risky counterparty is the lender makes sure that the borrower is somewhat constrained into what they can do with the money.”

Just days after El Salvador had first made news of the Bitcoin bond public, the IMF issued a direct warning to the Central American nation citing “significant risks to consumer protection, financial integrity, and financial stability” due to Bitcoin’s price volatility.

It also added that Bitcoin could increase the country’s fiscal contingent liabilities, which are losses that might be incurred in the future due to the occurrence of specific events.