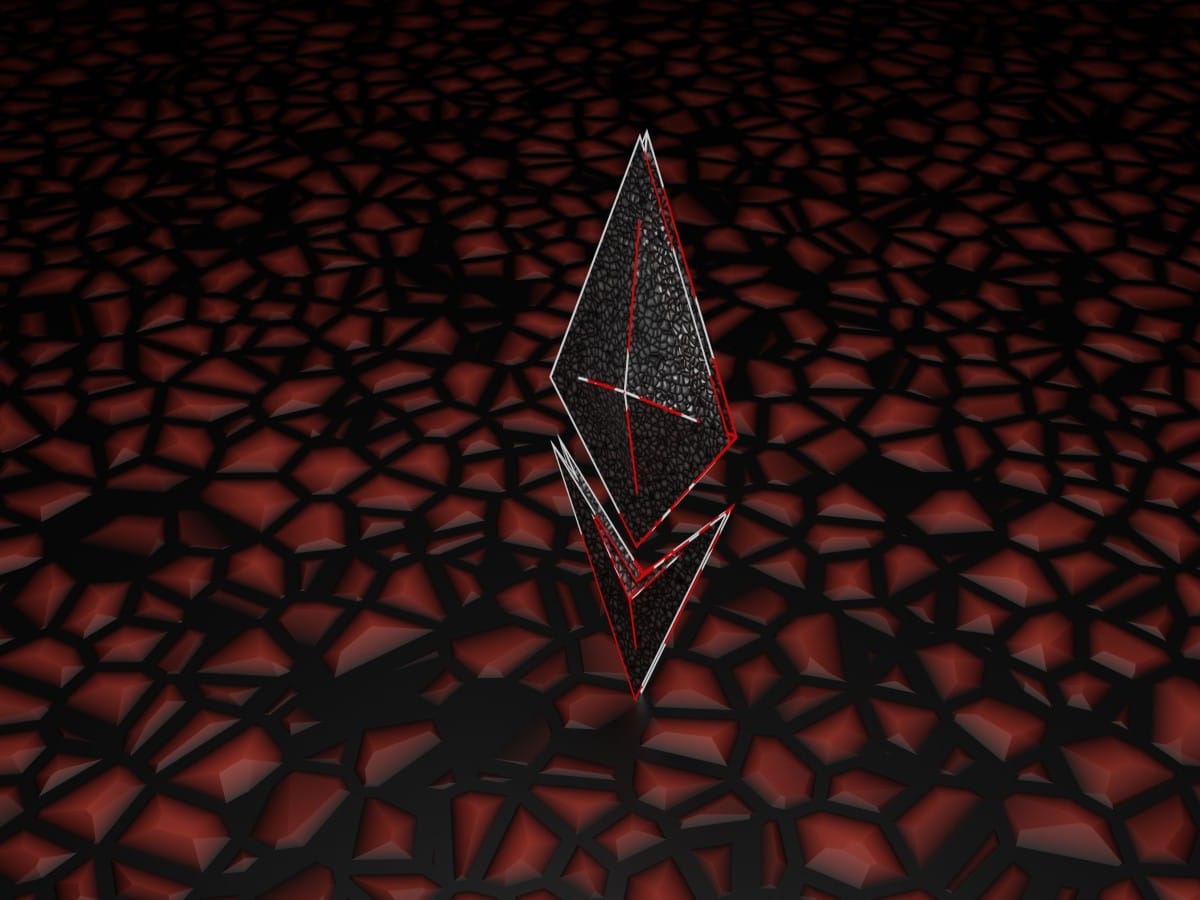 The Ethereum [ETH] foundation released an announcement dated 24 August. They confirmed that the eventual transition of the Ethereum Network into a proof-of-stake (PoS) consensus mechanism would be a two-phased event that will take place between 6 September and 20 September.

The first phase, called the Bellatrix upgrade, is scheduled for epoch 144896 on the Beacon Chain. This is expected to take place on 6 September at 11:34:47am UTC. Before this time, Ethereum node operators are required to upgrade their nodes to the latest version.

According to the Merge readiness client distribution map on Ethernodes, only 1,540 nodes have completed the required upgrade at the time of writing.

Furthermore, 27.4% of node operators were marked as “not ready” at press time. This means they had yet to update their nodes to the latest version ahead of the upgrade, which is less than six hours away. 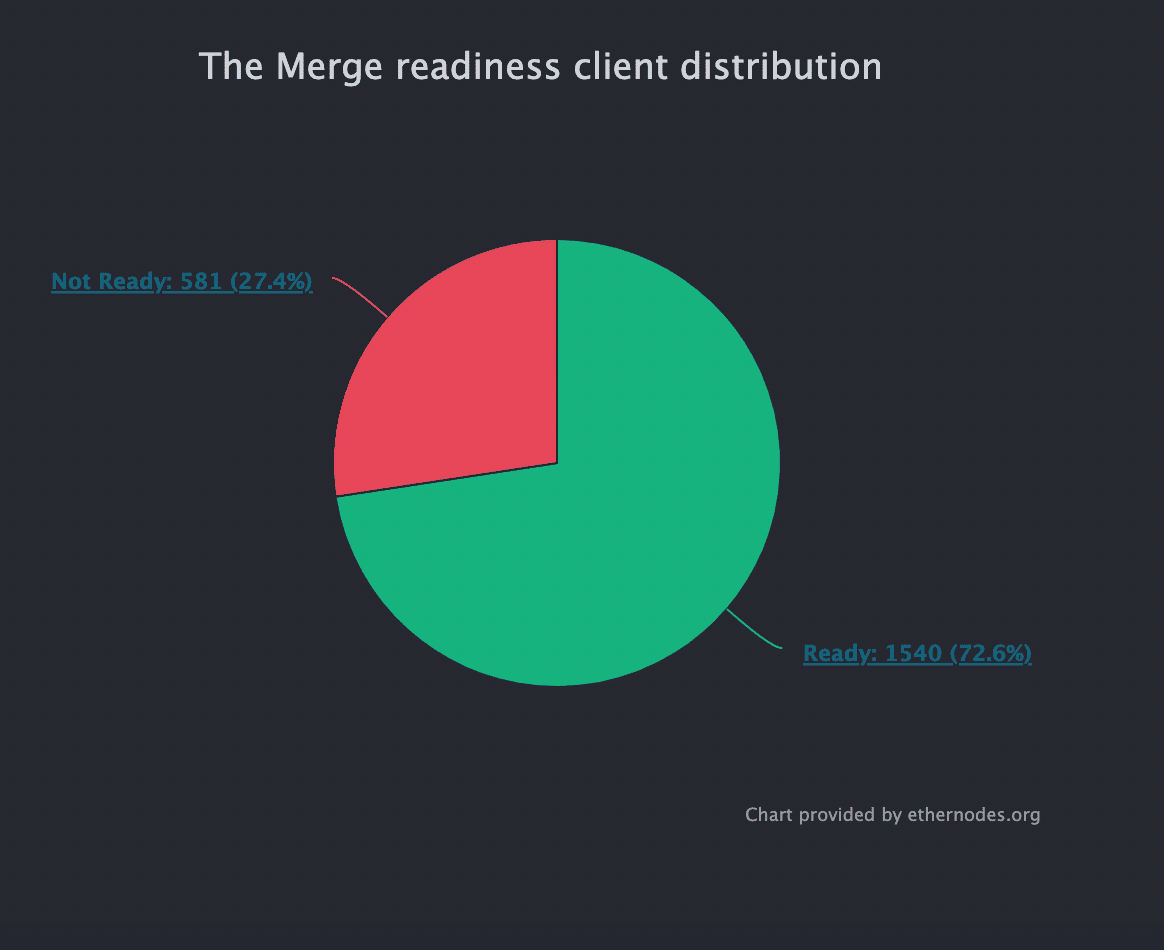 According to Ethereum Foundation, node operators who fail to update to the latest version will have their client synced to the pre-fork blockchain upon the completion of the Bellatrix Upgrade. In this regard, the Ethereum Foundation had warned that,

“If you are using an Ethereum client that is not updated to the latest version, your client will sync to the pre-fork blockchain once the upgrade occurs. You will be stuck on an incompatible chain following the old rules and will be unable to send Ether or operate on the post-merge Ethereum network.”

After the successful completion of the Bellatrix Upgrade, the Paris Upgrade comes next.  The Ethereum Foundation had earlier confirmed that,

ETH ahead of the upgrade

At the time of writing, the leading altcoin, ETH, exchanged hands at $1,664.63, data from CoinMarketCap showed.  Up by 7% in the last 24 hours, ETH witnessed an uptick in its trading activity as the Bellatrix upgrade approaches. Trading volume was up by over 65% in the last 24 hours.

On a four-hour chart, coin accumulation was underway as the alt’s Relative Strength Index (RSI) approached the overbought region. In an uptrend, it was spotted at 68 at press time. ETH’s Money Flow Index (MFI) was spotted at 83, indicating that the alt was significantly overbought.

With the growth in buying pressure on the four-hour chart, ETH’s Chaikin Money Flow (CMF) attempted a cross-over. The CMF stood at a position above the center (0.0) line.

Avalanche’s latest security upgrade has these effects on AVAX

NEAR Protocol reveals new updates but will that change its course