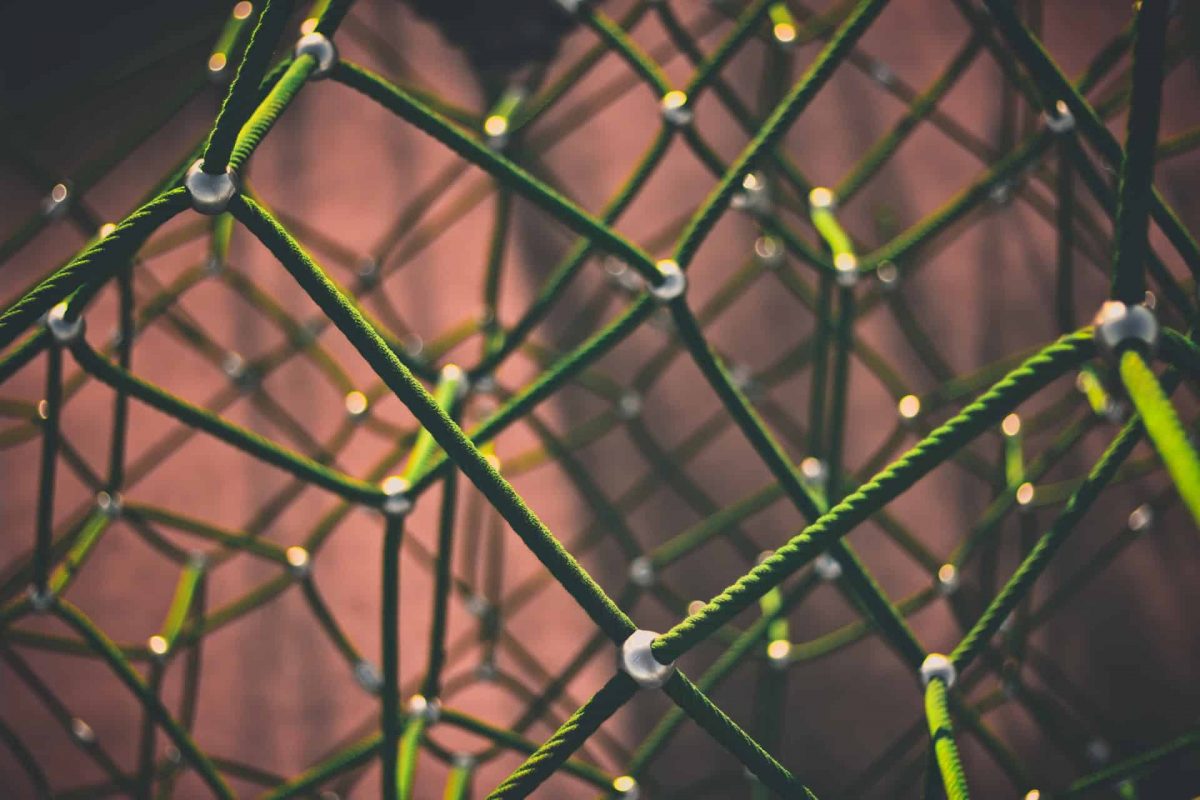 NEAR Protocol is introducing the first Protocol Working Group meeting to discuss the latest enhancement proposals for the network. This group will contribute to the future of NEAR and will be active in developments.

The first Protocol Working Group meeting is coming up ✨! Please join us to discuss a new @NEARProtocol enhancement proposal 😉

Despite the launch of a new development-oriented group, NEAR has still had a good performance in the past week. According to a recent weekly update, NEAR completed 2.25 million transactions with an average of 751,293 transactions.

Meanwhile, NEAR Daily posted a tweet about the top gainers on the protocol in the past week. REF continues to lead the chart as it registered 15.5% gains throughout the week.

It was followed by the NEAR token with 11.1%. The AURORA token completes the top three list with a 10.3% surge. It is important to note that NEAR was having a promising week already. Earlier on, according to LunarCrush, Alt Rank on the NEAR token dropped in the previous week.

These updates leave the NEAR token at $4.14 with a slight 0.8% dip in the past 24 hours. However, it still holds 7.75% gains from the past week according to CoinMarketCap.

However, there is a considerable drop in NEAR’s DeFi total value locked (TVL) in the past month.

According to DeFiLlama, NEAR’s TVL dropped by 10% within five days of entering August. The protocol had $285.09 million locked in at press time.

Ref Finance continued to dominate with $228.8 million and an 80.28% stronghold in the NEAR TVL.

Moreover, the network is continuing to show a falling pattern of the low trading volume. NEAR saw trading go as high as $800 million at the beginning of April.

But bear forces continue to undermine its growth. Furthermore, it has been unable to break past the $500 million mark in more than two weeks.

27.4% of Ethereum node operators risk being stuck thanks to Bellatrix

Lido Finance [LDO] leads the pack with 20% gains- Decoding ‘why’