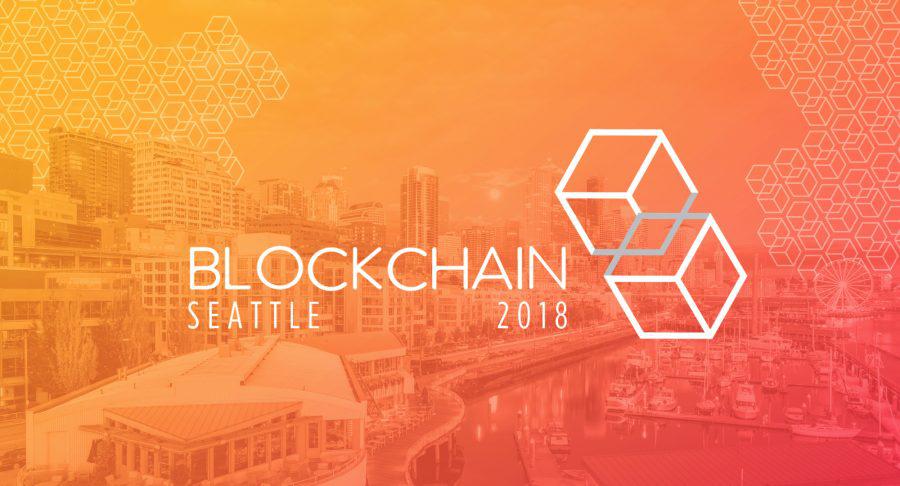 You may still be deliberating on whether or not you’ll attend Blockchain Seattle 2018, trying to decide if your business would be a good fit. Our co-founder, Chris Jones, wrote the following piece to address some of your doubts and explain what you could be missing out on.
Regardless of your industry, you’ve most likely heard about perplexing, yet innovative technology that is “blockchain”. You’ve most certainly read stories about people achieving great financial success with Bitcoin.
The buzz surrounding this disruptive technology is seemingly endless, but in reality, you still don’t totally grasp what blockchain actually is or what it can do. However, you are seeing more and more articles and news stories asserting that blockchain is poised to fundamentally change entire industries; ranging from finance, to supply chain, to healthcare, to insurance.
What about your industry? Could blockchain technology offer you a competitive advantage over your business rivals? Or worse; might your competitors already be exploring blockchain to gain a competitive advantage over you?
If you’ve asked yourself any of these vital questions, attending Blockchain Seattle 2018 is a business imperative.
Here are 3 reasons why your business should be represented at the region’s premier blockchain event: