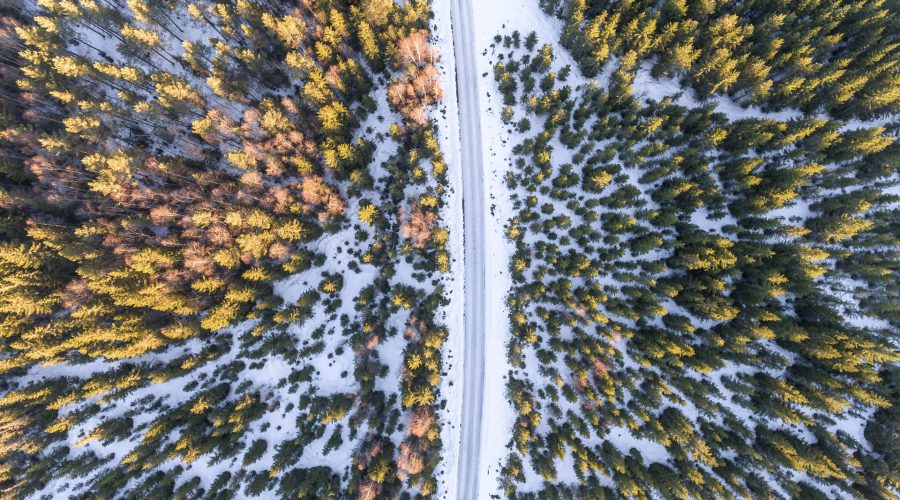 Bitcoin recently slumped below the $10,000 mark as at press time the coin was priced ad $9960.65 and the recorded market cap remained under $180 billion. The trade volume was recorded to be pretty significant with a garnered volume of over $14 billion and BTC was traded most on Digifinex exchange. 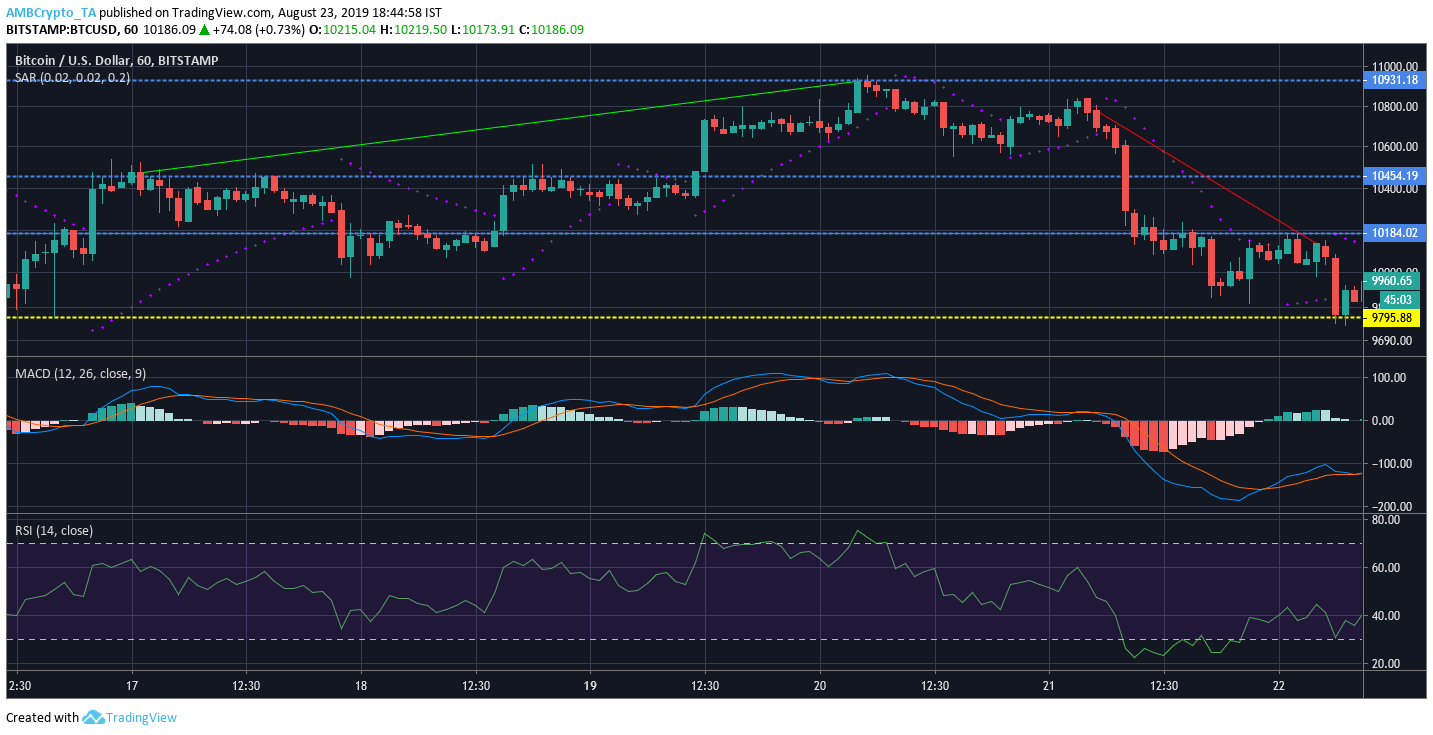 The MACD line and the signal line remained at close proximity and failed to indicate a particular trend.

The Relative Strength Index or RSI was close to the over-sold section after the RSI line hovered under the 40-line marker. 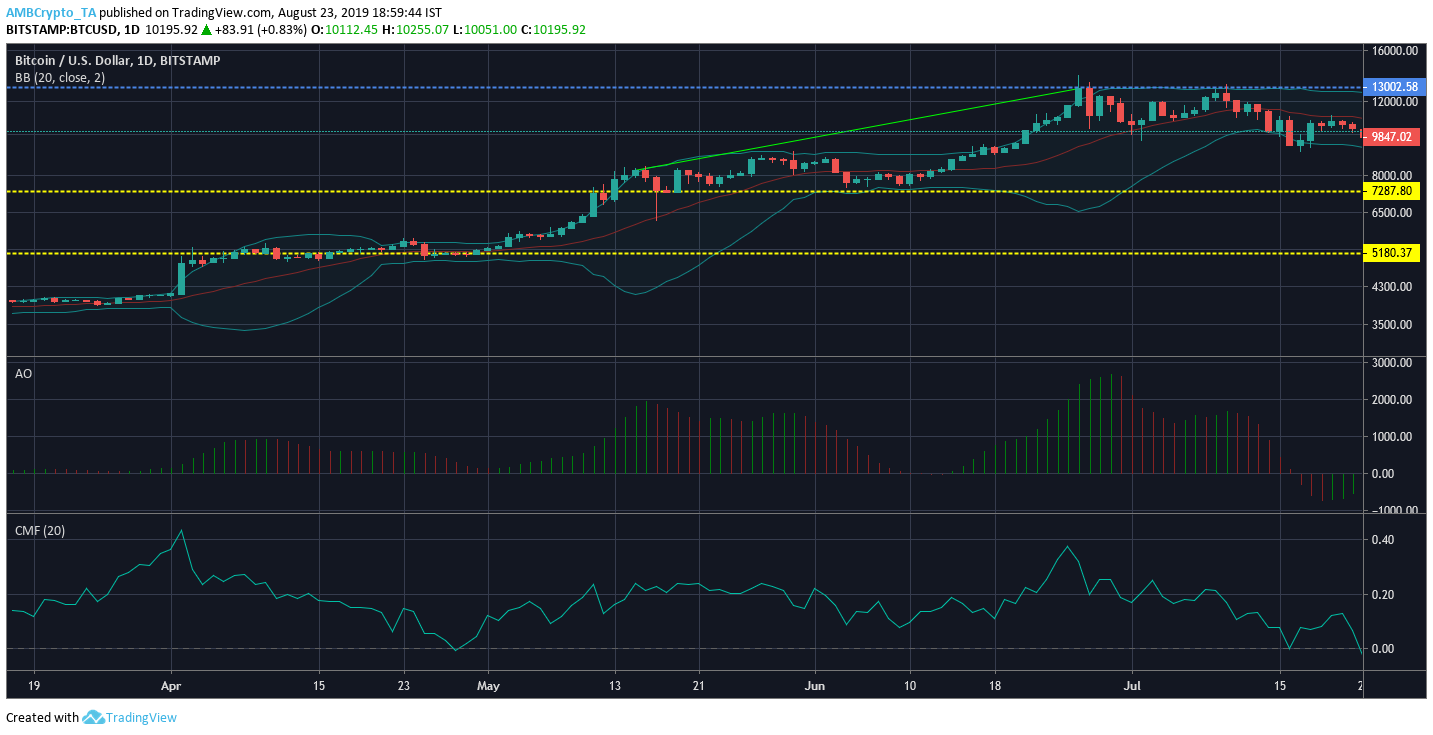 The Bollinger Bands appeared to be diverging which suggested a volatile period for the coin.

Bitcoin remained in its stagnation phase following the breach, as a lack of price action was evident in the long term and short terms charts at press time.

Tron remains on a bearish trail despite 4.41% growth

Ethereum fails to break away from bear’s grip