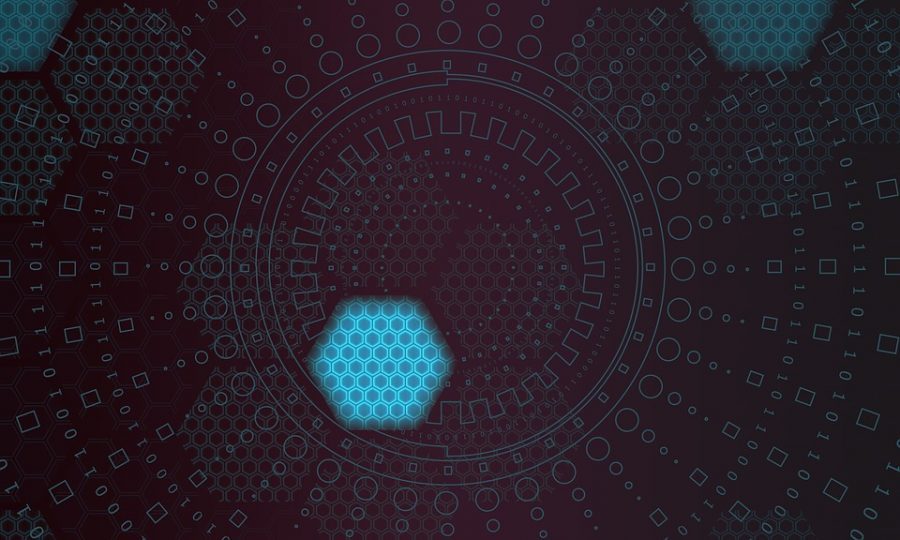 Despite being the prime buzzword of the 2010s, blockchain retains its mysterious status. Most of the non-technical folks associate the technology with cryptocurrencies, being unaware of its actual application range. In fact, blockchain is meant to change the way we are doing business, and today we will discuss its three viable use cases you probably have not heard of before.

If you work in digital, we bet you have ever thought about starting your own business. But without having sufficient budget for running it, this idea remains merely a dream. Luckily, now all aspiring entrepreneurs have more chances for funding than ever before. And blockchain is one of the reasons for that.
One may say that Initial Coin Offering (ICO) might be your choice when it comes to fast and effective fundraising. Yet, it is not as accessible as you may deem. The ICO launch costs somewhere in-between $100,000 and $500,000. For example, you need to spend $10,000 — $20,000 just to make your own small business website, let alone marketing, security, and legal expenses.
In case you do not have an extra $100,000, blockchain crowdfunding comes to the rescue. Platforms like WeiFund are based on the same principle as Kickstarter or IndieGoGo, but all the startups receive funding in Ethereum instead of conventional currency.

The project also utilizes smart contracts to prevent funds from being released to projects that do not meet the platform’s requirements. Service fees are going to be much lower as well since all transactions are implemented on a peer-to-peer basis.

Blockchain was officially introduced as a game-changer during Basel ArtTech + Blockchain ConnectArt conference that was part of Art Basel 2018. The technology is intended to solve the number of existing issues such as ownership and copyright, distribution, and art project funding.
Artists already have an opportunity to tokenize their creations on platforms like Verisart. This service allows protecting art pieces with blockchain-based certificates and binding them to detailed provenance records. These provenance records can’t be forged nor changed without a reason, as they work similarly to smart contracts. The new record is made automatically only after the required action is completed.

Other ways to apply blockchain in the art are decentralized auctions, art galleries, and museums. For example, Wunder is the first-of-a-kind museum of digital art entirely built on the blockchain.

The video gaming industry is on the rise and generates over $100B of annual revenue. According to ICO Watchlist, gaming ICOs are among the most profitable and gathered a whopping $120M together.
But ICOs is not the only viable use case of blockchain in gaming. Much more interesting is the possibility to turn in-game items into secure tradable assets. We already sell stuff on Steam for real money but the withdrawal of the money is still off-limits.

The alternative way to monetize the video or mobile game is to integrate it with blockchain-based marketplaces such as WAX. Here, players can trade their virtual items just like they could trade stocks or crypto. The only difference: they are doing it in a playful way, concurrently enjoying their favorite games.

Is Blockchain the Future of Business?

If you take a look at the fastest evolving companies like Facebook, AirBnb, or Uber, you can see one common thing: they all strive to decentralization, encouraging peer-to-peer interactions and relying on automated support services.
Even though most businesses remain centralized by their structure, the tendency to decentralize processes is gaining momentum. Decentralization seems to be a model of tomorrow’s economy, and blockchain is the technology that may lie in its foundation.