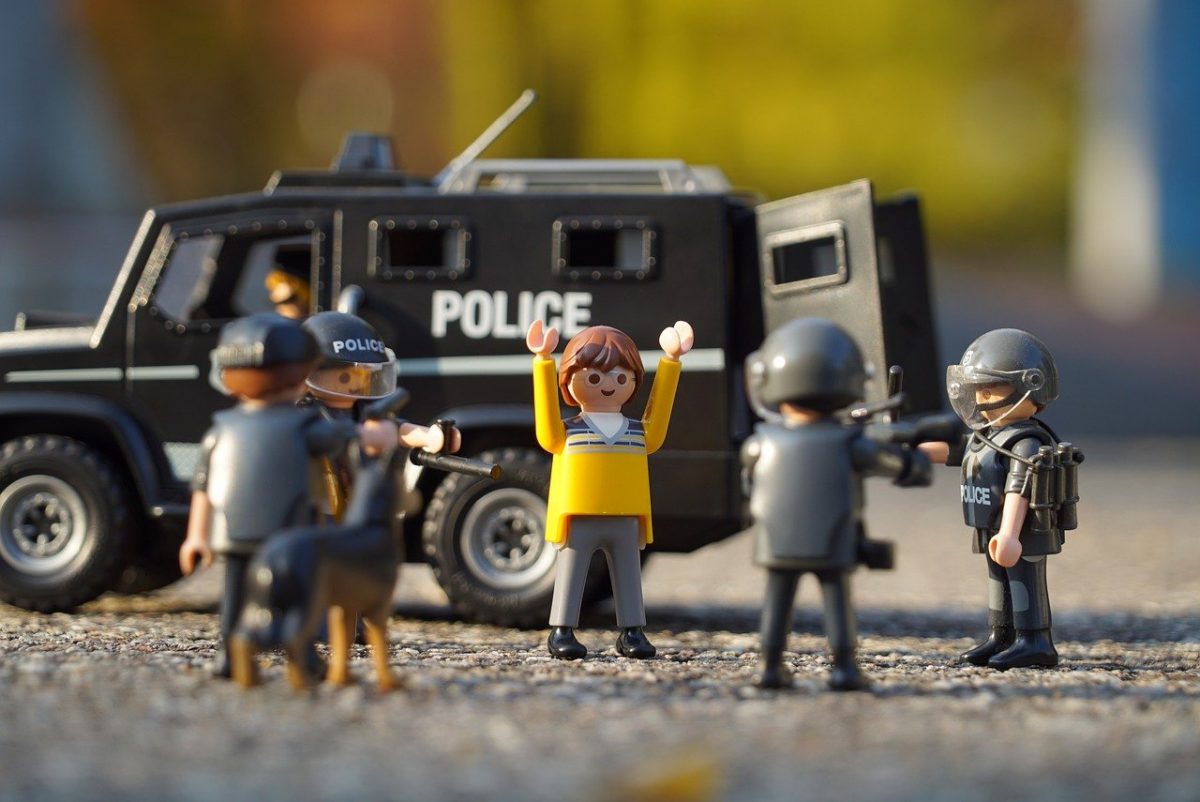 A suspicious transfer of over $3,000 BTC ($60 million) has been detected after South Korea issued an arrest warrant against Do Kwon, the Founder and CEO of Terraform Labs.

The transfer was made from a LUNA Foundation Guard (LFG) wallet to KuCoin and OKX wallets, according to reports.

The report mentioned that the virtual asset account of the LUNA Foundation Guard was created on Binance only on 15 September as investigations were ongoing in South Korea against Terraform’s CEO.

Transfers worth 3,313 BTC ($66.65 million) were made from the LFG account to two overseas accounts belonging to KuCoin and OKX. The coins were transferred over a number of times during 15-18 September.

The Seoul Southern District Prosecutor’s Office and the Securities Crimes Joint Investigation Team sought to freeze the said accounts and requested both KuCoin and OKX to do the same.

Though KuCoin has frozen the transferred 1,354 BTC, OKX has refused to take any action regarding the remaining 1,959 BTC. South Korean prosecutors are, in particular, concerned about the use of this transfer for money laundering.

It must be noted that both of these exchanges remain unregulated in South Korea.

After the de-stabilization of LUNA, the entire Terra ecosystem collapsed in May 2022. This led to the crash of the global crypto-ecosystem.

The National Tax Service of South Korea imposed a fine of $78.4 million in taxes on Terraform Labs and Kwon. The local authorities soon worked to revoke Kwon’s passport. Only yesterday, Interpol issued a Red Notice against him following a request by the South Korean government.

In an interview, Kwon admitted that there might be a Terraform member behind the collapse of the TerraUSD stablecoin.

Kwon, however, has been active on Twitter, reiterating that he is not on the run and the company is cooperating with interested government agencies.

“We are in the process of defending ourselves in multiple jurisdictions – we have held ourselves to an extremely high bar of integrity, and look forward to clarifying the truth over the next few months,” he tweeted on 17 September. This is the same time period during which the transfer was made.