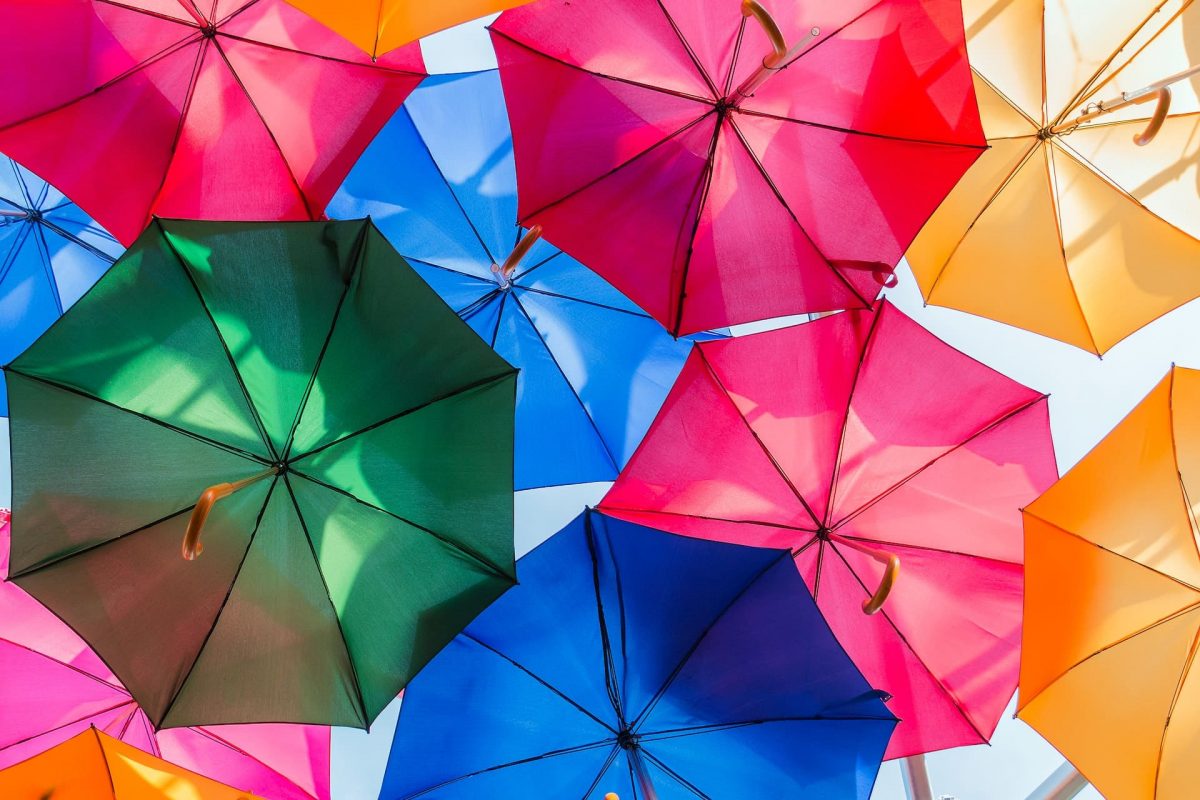 Solana [SOL] founder, Anatoly Yakovenko, talked about the progress of Solana’s technology department via a tweet published on 27 September. According to the tweet, Solana’s development progress has been going as planned.

The Solana team also upgraded their QUIC protocol. In the coming future, Anatoly stated that wallets, users, and bots would start increasing prioritization fees for transactions. However, despite these developments, can Solana  move on from its downtime ridden past?

It remains to be seen whether the Solana team would be able to meet their goals on time. However the focus on upgrades and new updates has had a significant impact on Solana’s development activity.

As can be seen below, Solana’s development activity picked up its pace since the past few days. This indicated that developers have been working on Solana’s technology. Thus, pointing towards some moves in the right direction.

Although Solana was witnessed increasing its efforts to improve the technology, developers haven’t been able to sway public opinion to their side. It can be observed from the chart below that Solana’s weighted sentiment went way below 0 and is stood at -0.342 at press time.

This served as an indication that there was more negative sentiment toward Solana. Additionally, Solana hasn’t been able to recover its public image just yet.

To add to the mayhem, Solana’s social volume was seen dwindling over the past few days as well. This indicated that Solana was having a difficult time marking its presence on the social media landscape.

Although Solana hadn’t been able to have a positive impact in terms of social media, its market cap and volume showed growth over the past few days. Solana’s volume, which was 685.5 million on the 21 September increased to 1.04 billion at the time of writing.

In addition, Solana’s market cap dominance showed some growth as well. The number incremented by 9.94% over the last month.

Regardless of the pro-SOL developments, it remained to be seen whether the price could push past the $35.10 resistance. However, the Relative Strength Index (RSI) indicator seemed to denote a positive future for SOL. With the RSI at 63.36, the momentum was with the buyers.

To best capitalize on Solana’s possible bullish rally it is also advised that readers investigate Solana’s further developments so that they can make better judgments before entering into a trade.