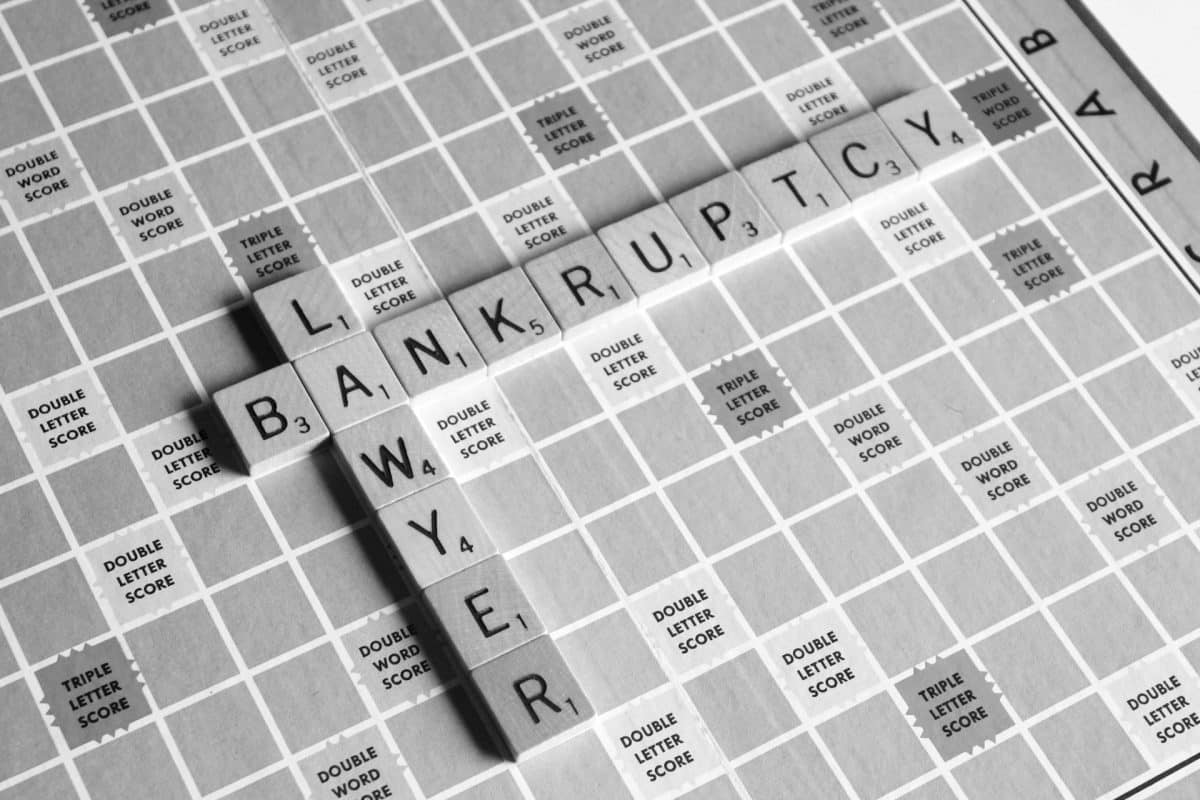 According to a Bloomberg report, two United States regulators, the Commodity Futures Trading Commission (CFTC) and the Securities and Exchange Commission (SEC) are now investigating the bankrupt Singapore-based cryptocurrency hedge fund Three Arrows Capital (3AC) for misleading investors about its balance sheet and not registering with the two agencies.

In June 2022, the Monetary Authority of Singapore (MAS) reprimanded 3AC for breaching its allowed threshold of having no more than SGD 250 million in assets under management.

It was also reprimanded for providing misleading information to MAS, and failing to notify it of changes to directorships or shareholdings.

In July 2022, the body filed for bankruptcy, citing extreme fluctuations in cryptocurrency markets.

Well, in August 2022, the Singapore High Court approved a petition by Teneo, a liquidator appointed by a British Virgin Islands court to liquidate 3AC.

So far, 3AC was being investigated by the Singaporean authorities only.

It is only now that the American regulators have stepped in.

Earlier misdoings before the collapse

An August report by the New York Intelligencer said that the company had been practicing currency arbitrage within the larger cryptocurrency industry.

Its investments in the Grayscale Bitcoin Trust and the Terra blockchain enterprise were rather adventurous, which later proved to be disastrous.

In 2019, 3AC offered to sell its shares in the cryptocurrency exchange Deribit for an inflated price of $700 million. In reality, its investment in the exchange was worth only $289 million, reports the New York Intelligencer.

Teneo, the court-appointed liquidator, on 17 October, asked a U.S. judge for permission to serve Zhu and Davies with subpoenas through their Twitter accounts and email addresses because normal methods have failed.

Undeniably, the scrutiny from U.S. regulators can lead to additional penalties for firms and individuals.

Related Topics:3ACCFTCSECThree Arrows Capital
Up Next

Bitcoin: A 10-minute addition in mining blocks says this about BTC’s fragile future

THORChain: Reasons RUNE may be an ideal portfolio addition this quarter