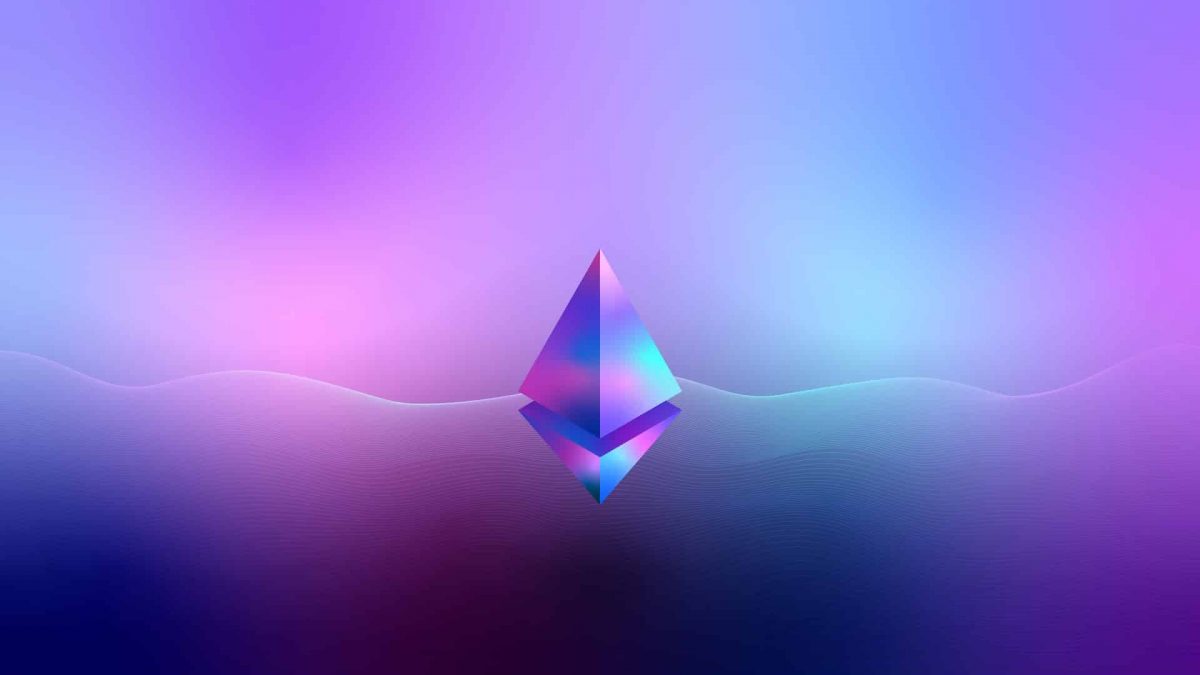 In response to allegations that the network has grown more prone to censorship since the Merge, Ethereum supporters have argued that “not even a single” transaction has been blocked on the network.

Justin Bons, the founder and chief operating officer of Cyber Capital, stated that despite “what certain Bitcoiners are fraudulently saying,” not a single Ethereum transaction has been halted due to OFAC sanctions in a 19-part thread to his 29,100 followers on 17 October.

Bons was referring to recent allegations that claimed that since the Merge, Ethereum has become overly dependent on OFAC-compliant Miner Extractable Value (MEV)-Boost relays.

blockchain solution development platform Labrys’ data shows that 51% of Ethereum blocks were OFAC compliant one month after the Merge as MEV-Boost relays retake the market.

On Twitter, individuals emphasized how the statistics mark a significant step towards censorship as more blocks come under scrutiny.

The crypto-fund manager said that despite the rise in OFAC-compliant MEV-Boost relays, censorship only occurs when developers refuse to build on non-compliant blocks, even if doing so would cause the chain to fork and split. He gave the following reasons,

“Even with 50% OFAC compliance, a non-compliant ETH TX will be confirmed within 30 sec! Compared to BTC’s more variable 10min!”

Bons added that only one contributing validator is necessary to include a transaction that might have been approved by OFAC in the canonical chain. He explained,

“This means that a very small minority of validators/miners can counter such censorship over both ETH & BTC! Easily less than 1% can prevent censorship.”

The Office of Foreign Assets Control (OFAC), which is responsible for executing U.S. economic sanctions, is known as MEV-Boost relays, which are centralized organizations that serve as trustworthy intermediaries between block producers and block builders.

All Ethereum proof-of-stake (PoS) validators can contract out their block creation in this fashion.

This measure keeps track of how many blocks of OFAC-compliant MEV-Boost relays have been constructed since the Merge. MEV-Boost has been made available to a larger distribution of block proposers thanks to Ethereum’s switch to a PoS consensus rather than a select few miners under proof-of-work (PoW).

After blaming “Bitcoiners” for the majority of this backlash, Bons also claimed that Ethereum’s new PoS consensus mechanism makes it “less vulnerable” and “far more secure” than Bitcoin’s proof-of-work (PoW) system because institutional players are not financially motivated to try to split the chain.

Ethereum developers are also striving to strengthen Ethereum’s resistance to censorship; on 17 October, Terence Tsao of Prysmatic Labs said that he and colleague developer Marius van der Wijden had started developing a fix for the problem.

The co-founder of Ethereum, Vitalik Buterin, has published a partial block auction mechanism in which a block builder is only permitted to select a portion of the block’s contents.

Bitcoin: A 10-minute addition in mining blocks says this about BTC’s fragile future