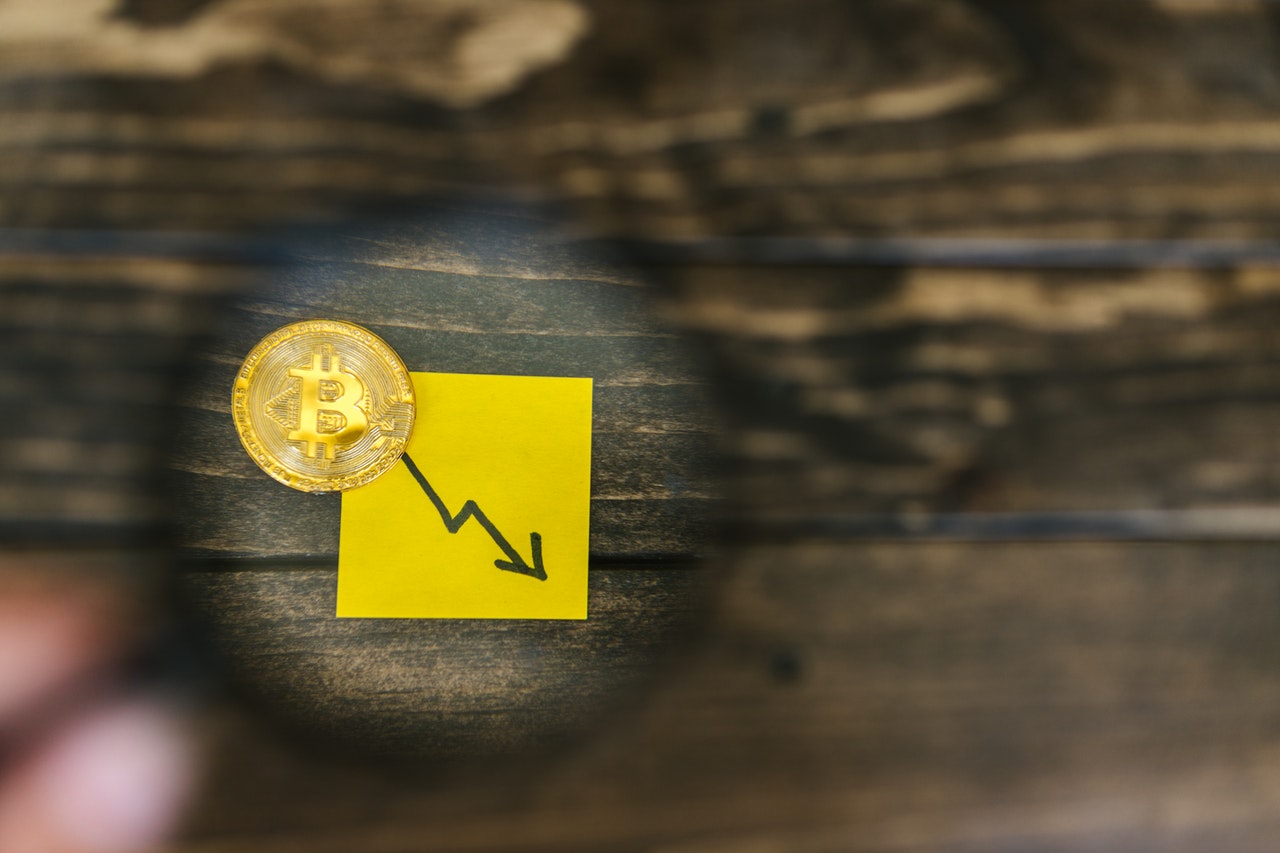 The king coin’s curious trajectory over the last couple of months has left the market in a bizarre state of confusion. Bitcoin’s trajectory after an early November ATH of $69,000 has mostly been on a downtrend – Making lower highs and lower lows each time.

The 4 December flash crash pulled Bitcoin down to $42K. As the same price level was tested again on 7 January, the market’s sentiments took a turn for the worse.

Furthermore, spot volumes from the 15 largest Top-Tier exchanges fell by 22.6% compared to November, with total spot volumes of $1.4 trillion, as per reports. This followed an overall trend of crypto-prices declining in December. This continued into the new year, defying expectations of a 2022 bull run.

The market sentiment as BTC fell close to the $40K-mark was a state of ‘extreme fear,’ according to the Bitcoin Fear and Greed Index. In fact, it noted its lowest value since July last year. Also, more Bitcoin has moved into exchanges over the last week, indicating a mildly bearish shift in investor sentiment. 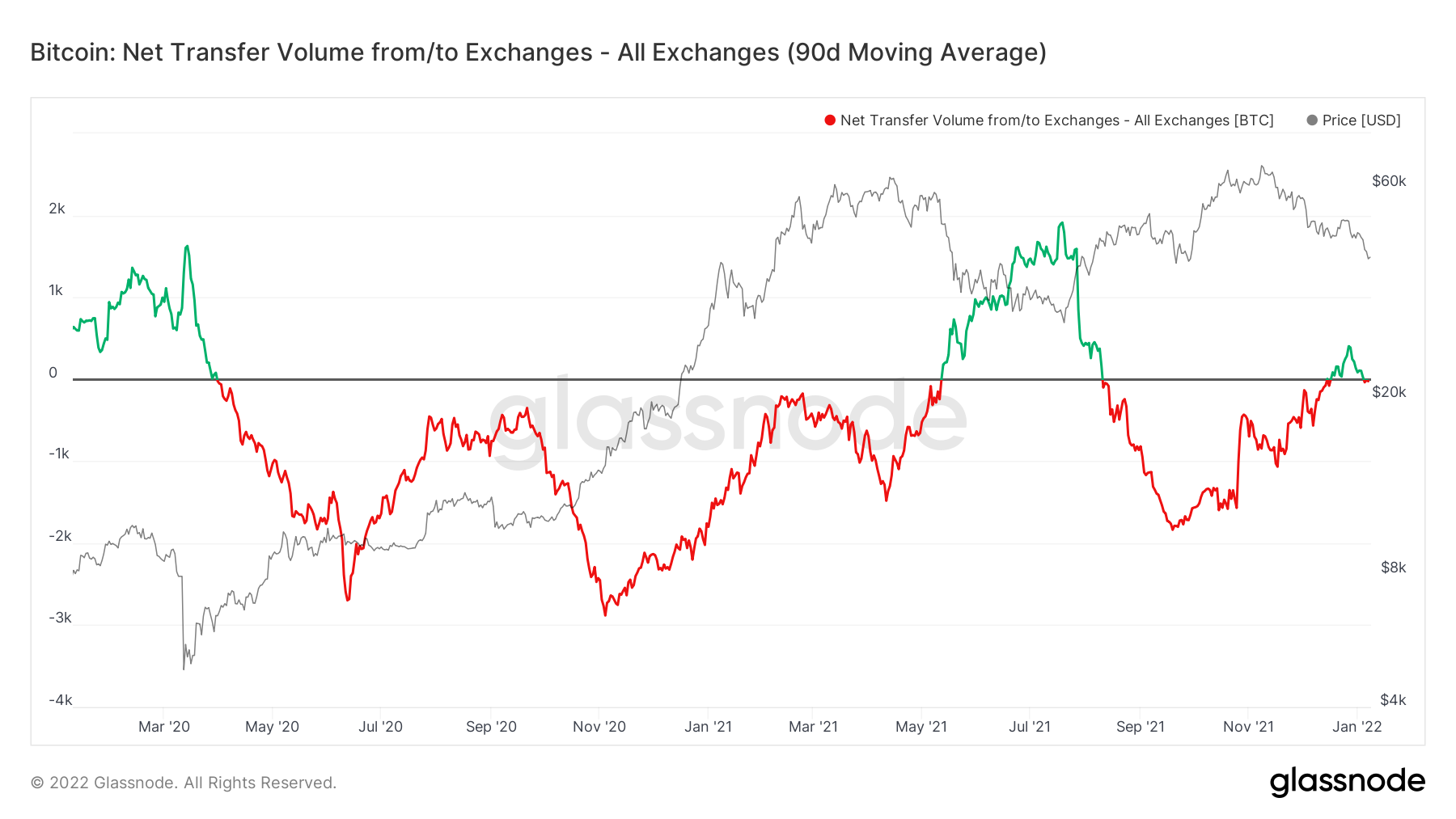 So, while the recent uptick in net inflows to exchanges doesn’t signal a trend shift altogether, it does present the possibility of a market sell-off in the future.

BTC’s price action now looks eerily similar to the price action in Feb-May when the price made four tops as the Relative Strength Index made lower highs. The four price tops making lower highs alongside the RSI replicating a similar downtrend triggered BTC’s fall to the $30K-level in May.

Yet again as Bitcoin stands near $40K, the question is the same – Whether Bitcoin will see $50K or $30K first?

At the time of writing, the $40K support looked like BTC bulls’ last hope for a meaningful reversal if the same sustains and BTC is able to replicate gains. However, there’s still a bigger bearish trend line to get through.

For now, a reversal in MVRV 365 days presents a decent reversal opportunity. But, if the price fails to hold, bullish expectations would be invalidated.

If Bitcoin closes the week below $40K, there’s a decent possibility of a visit to the $30K support in the mid-short term. A crucial reversal of the $40K-level could dictate BTC’s move ahead.

Solana: Is there a good ‘buy the dip’ opportunity at hand

Polkadot is the hub of development, but can it be of investment too