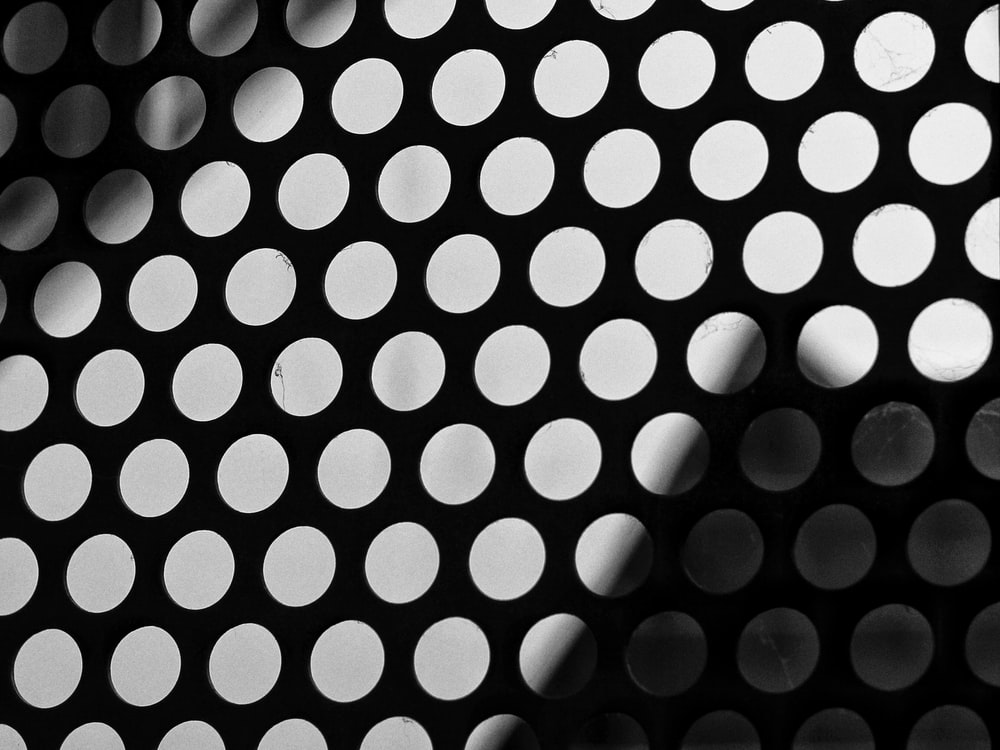 As per the report from Electric Capital, Polkadot is currently the second biggest ecosystem after Ethereum to see development on-chain. This is not surprising since Polkadot is known to have a significantly higher development activity in comparison to other major altcoins.

Polkadot has the second-highest developers after Ethereum | Source: Electric Capital

Even though Solana became the DeFi attraction earlier this year owing to the NFT hype, it still tailed Polkadot when it came to total developers which Polkadot leads after Ethereum at around 1k – 2k devs.

Plus, everyone is aware of Polkadot’s parachains and the ensuing auctions which recently ended. In fact, within a few days the first winner of the parachain auction, Moonbeam will complete its second phase of the launch on Polkadot. Also, as this is completed, the network will be enabling the EVM for its users.

But, even before Moonbeam’s launch could be completed, Polkadot had already begun its second round of auctions. Well, after Efinity winning the sixth slot, Composable Finance is looking to take the win for the seventh slot.

This is proof that Polkadot will continue to draw in more and more developers and might even in the future become a prime DeFi hub.

Now, it can be ascertained that the network can surely attract developers.

But, can Polkadot also…

Attract more investors? Since higher investors would majorly support the growth of the network. Well, the answer is- unfortunately, not at the moment.

Owing to the overall bearishness of the market, DOT is also oscillating far away from its ATH. It has even lost more than 17.35% in the last three days.

But the bearishness isn’t canon for the altcoin since its downtrend’s strength is pretty weak at the moment. Although the MACD does indicate the possibility of a bearish divergence, it can only be confirmed within the next 72 hours. 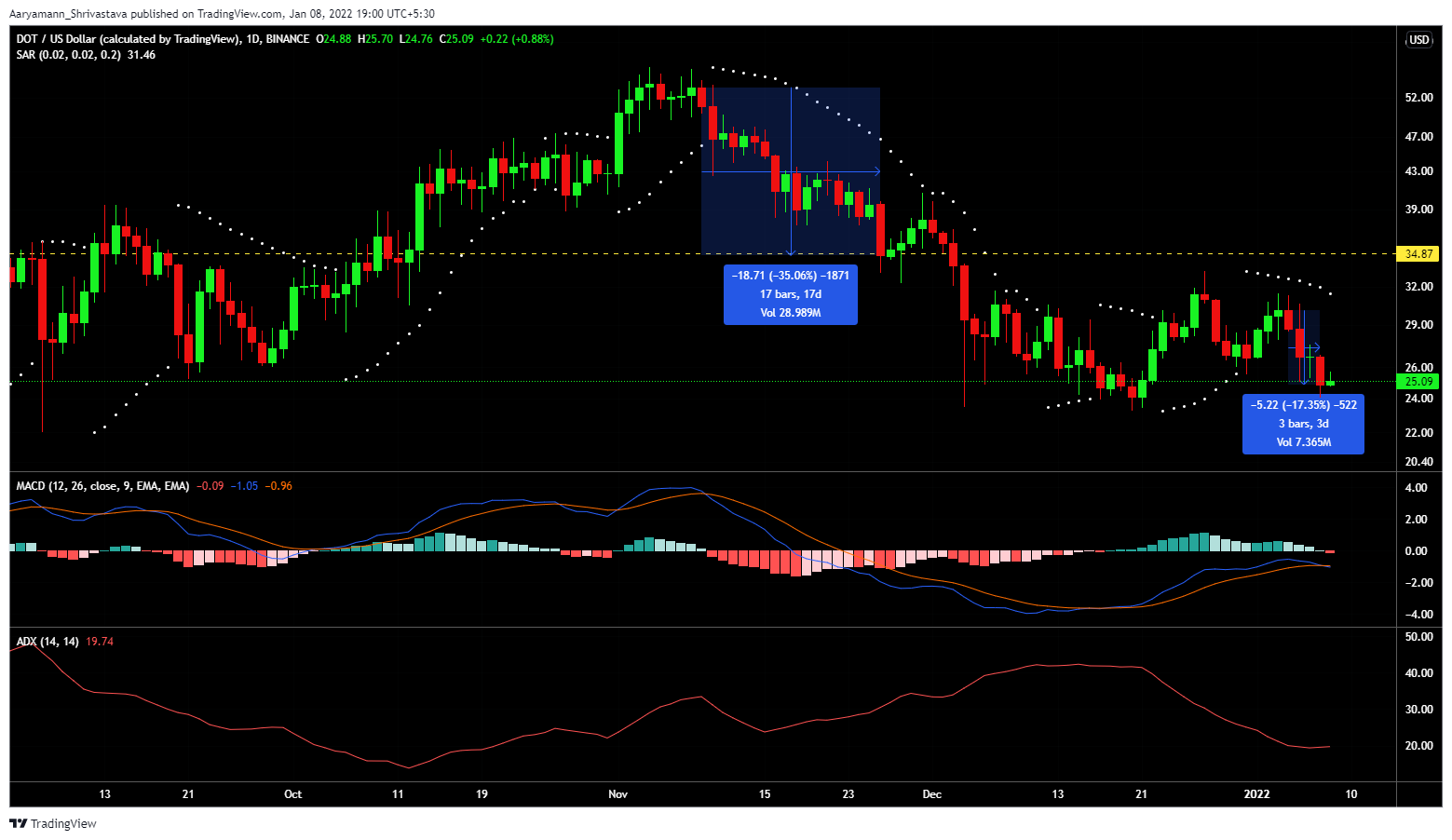 Right now, recovery is the only hope. DOT has to bring new investors since people themselves aren’t interested in investing in the asset. It is visible by the fact that their sentiment is at the worst in seven months.

However, because the risk-adjusted returns for DOT are negative at the moment, it would be best to look out for a couple of green candles before jumping in.

Related Topics:featuredpolkadotPolkadot investors
Up Next

$50K or $30K – Which price level should Bitcoin expect first

Here’s why ‘creativity might not be enough’ as the world deep-dives into Web 3.0