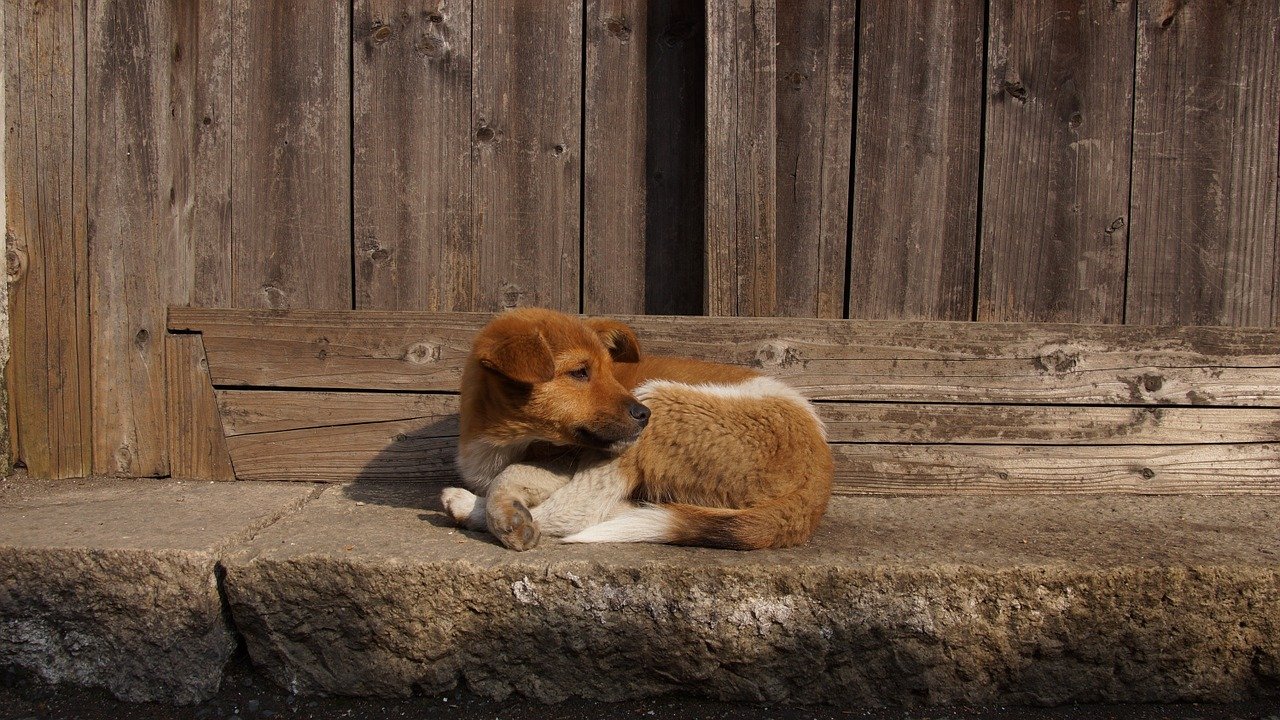 Tesla recently announced a $1.5 billion investment in Bitcoin and that the company intends to accept the asset as payment. Bitcoin, in reactionary mode, registered a new ATH.

Reactions to this were varied: Michael Saylor, CEO of MicroStrategy, stated that Elon Musk’s decision would benefit the entire world. Members of the crypto community expected Bitcoin to reach $45,000 in the short-term. At press time, BTC was trading at $43,974 and was up by 0.3% in the past hour. Even as the asset reacted to the news, traders took advantage of current market conditions.

OKEx saw $57 million worth of Bitcoin short positions liquidated on its platform. The development was pointed out by Rafael Schultze-Kraft, CTO of analytics firm Glassnode, who tweeted:

At the same time, several users on Twitter called out those who would hold a short position during Bitcoin’s bull run. Others were sympathetic as they said Elon Musk did not give them enough time to contemplate on the market and change course.

Some members of the crypto community perceived the current developments from another perspective and wanted to “encourage the shorts.” “They have to close their positions,” one user said, which means bears would need to buy the asset.

With regard to other exchanges, total liquidation on BitMEX in the last 24 hours amounts to more than $57 million, at press time, while short traders liquidated over $52.1 million.