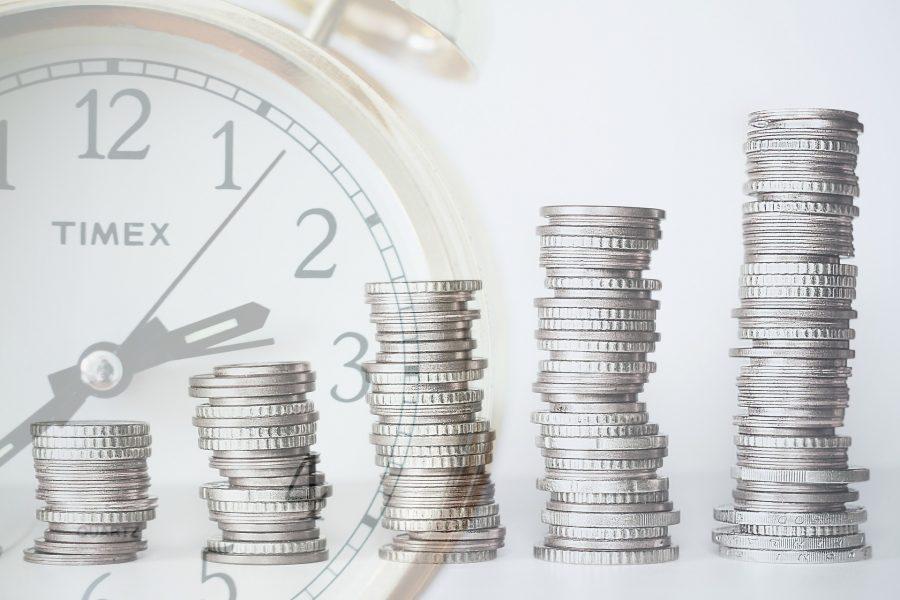 Unless you run in very specific circles, there’s a good chance your friends don’t have a clue about cryptocurrency other than seeing a news story somewhere that early Bitcoin investors were making a killing. While it’s true that a few people have made some serious real world fortunes investing in cryptocurrencies, it’s also true that this ain’t your grandfather’s stock market. In fact, this kind of investing is so different that it’s like learning a foreign language.

We’re not here to say you shouldn’t invest in cryptocurrency but rather that you should internalize the following principles before you do.

Before you plunk down your hard-earned cash on anything that even smells like a cryptocurrency, there’s one question you should ask. Is anyone using it in the real world? In our opinion, the best indication as to whether or not a crypto could be considered investment material would be how far it has penetrated into mainstream use. 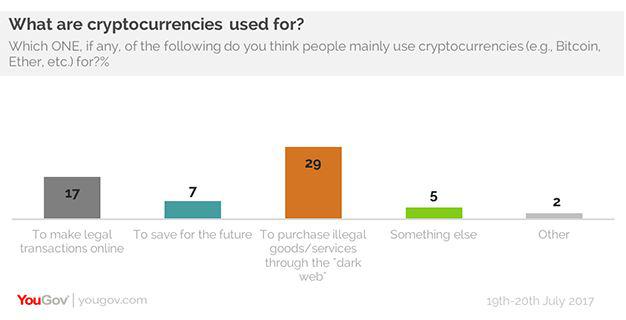 At this early stage of adoption, we have to measure usage by different criteria than other types of investments. For example, even though Bitcoin has more name recognition, by far, than any other cryptocurrency, only 24% of US respondents have heard of it and only 2% use it. The key here is to only invest in a cryptocurrency that has some sort of verifiable track record.

Those who are familiar with the four stages of the market cycle (pessimism, scepticism, optimism, euphoria) know that only a fool buys in that last stage. To apply this way of thinking to recent cryptocurrency price movements, our best guess is that the sector is nowhere near anything that looks even remotely like euphoria. Optimism? Maybe. Euphoria? No. 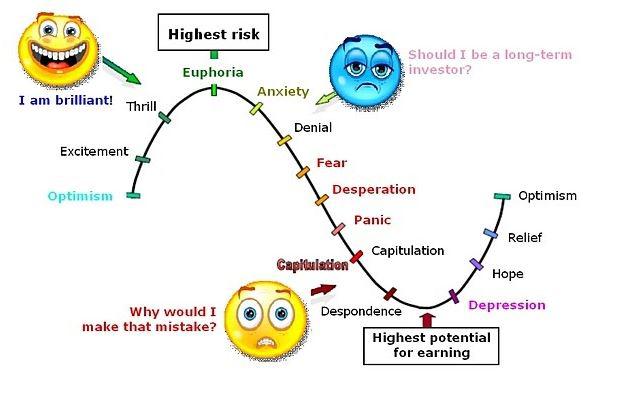 Bitcoin’s recent run up to $20,000 and slide back into the $5,000 range might make it a less appealing investment opportunity but plenty of experts are still predicting it to soar back to those lofty heights and beyond.

The interesting thing to look for are the diamonds in the rough among the hundreds of altcoin varieties out there that still might be adopted by governments, big business, and the mainstream public in general. There could be more high-flyers like Bitcoin in the near future.

Look for the Shakeout

A rough adaptation of Pareto’s Principle tells us that 80% of the altcoin presently on the market will either go away or assume permanent irrelevance and then go away. We’ve seen this every time a new sector leaps to prominence and then undergoes a shakeout that leaves a few dominant companies punching each other over the coming years. Think back to the dot.com boom and bust of the late 21st century.

The names that are still with us – Apple, Google, Facebook, Amazon, Microsoft, etc – have made tidy sums for investors through regular price appreciation and dividends. 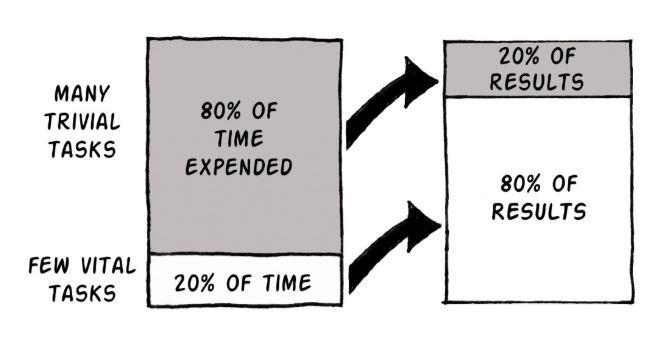 Do you remember Webvan, eToys, or even Flooz? The point here is that a huge number of the 1,500+ cryptocurrencies presently on the market probably will not be in five years. Don’t be the sap who plows everything into the next Go.com when you could have bought Google.

Does it Solve a Problem?

The obvious question from the preceding paragraph is how do you separate the boom companies from the ones that go bust? Trust us, if we knew the answer to that question with any certainty, we’d be sitting on a beach in Bora Bora sipping a Mai Tai and counting our cryptocurrency. The best advice we can offer potential investors is to analyze any investment you make through the lens of problem-solving. In other words, does it solve a real problem for real people?

The bigger the problem, the better potential for widespread assimilation and, in a happy coincidence, more profits for you. What those in the developed world often overlook is that a huge percentage of the rest of the global population don’t have access to even basic banking services. But they have internet. Think they might love the idea of cryptocurrency that bypasses banks altogether?

At this point in time, only someone whose brain literally falls out of their head and lands on the sidewalk would make cryptocurrency a majority of their portfolio. This is a sector/industry that is still finding its way. While we tend to think crypto is here for the long haul and will only get bigger, no one can say that for certain. 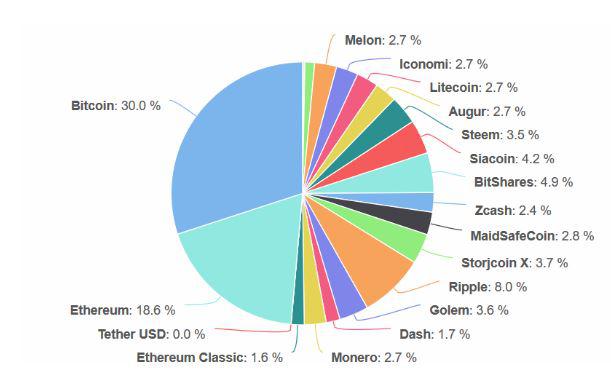 The point here is to get into cryptocurrency in a small way, with an amount of money that won’t change your lifestyle if you lose it because you certainly could. Don’t make the sum total of crypto investments anything more than a tiny sliver of your overall portfolio.

In the early days of cryptocurrency, people worried (legitimately) that they might have a hard time converting their stash of digital cash back into the fiat currency of their choice. We’re now getting to the point where no crypto will be seen as competitive unless exchanges offer a way to move USD, EUR, or any other national currency into and out of the digital realm.

Trust us, you won’t have to hold your breath on this one. This kind of ease of conversion is coming fast to a cryptocurrency exchange near you. The fear that any investment you make in crypto will be somehow locked into that form is rapidly going away. This has been a major reason the mainstream public has dithered. Expect them to pile in shortly.

While we just offered six investment principles particular to cryptocurrency, don’t forget that all those boring old principles that have been applied to the stock market for generations hold true for crypto buyers as well. We’re talking about controlling your emotions, sticking with a buying strategy (like dollar-cost averaging), and never risking more than you can afford to lose.

After that, your best bet is simply to get an education in the sector of your interest. Read everything from leading experts in the field all the way down to the blogger around the corner. Absorb it. Trade it. Get wealthy and retire. Drink a Mai Tai now and then.

Can we reinvent pensions with blockchain?

The Future of Gaming: The Benefits of a Decentralized Gaming Exchange