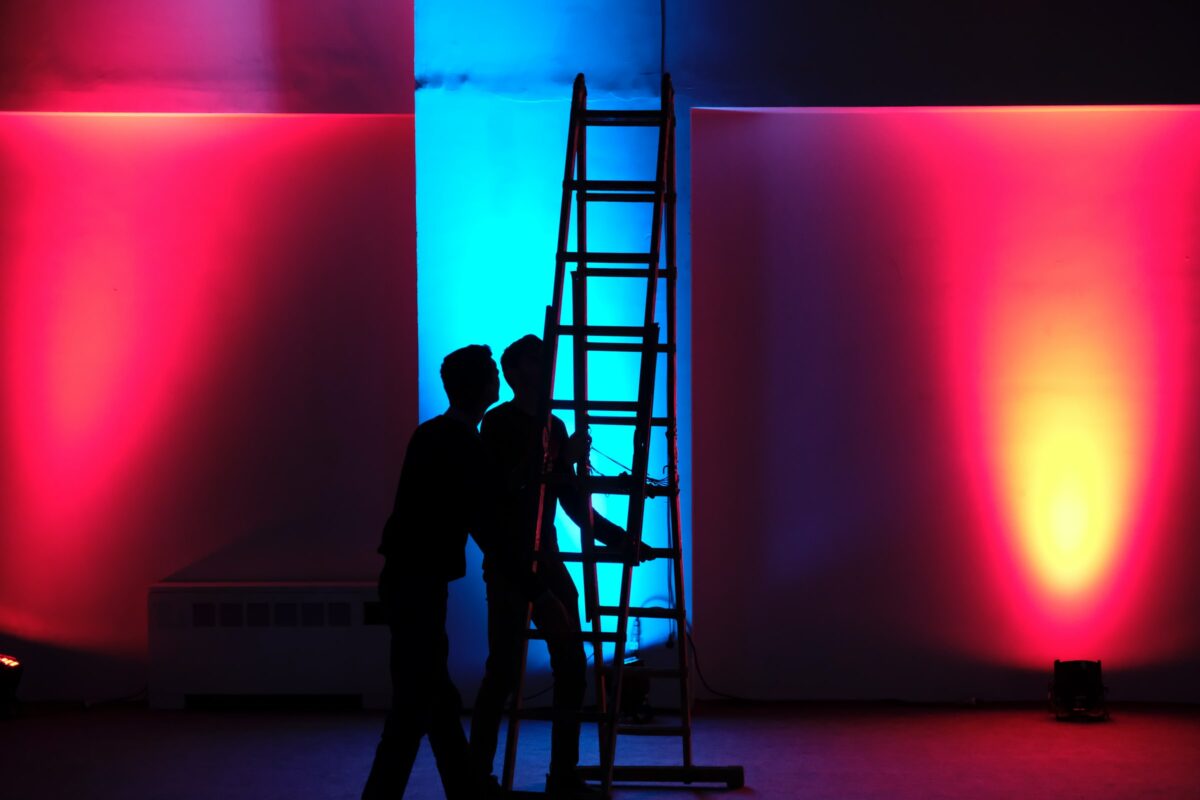 The latest crash in cryptocurrency prices led to a drop to the $30000 level for Bitcoin. Following the flash crash of May 19, this crash led to the liquidation of several longs across derivatives exchanges, following several new short positions that were opened. The highlight was the closing of 22500 BTC shorts, worth a total of $715 Million, that closed on Bitfinex.

Further, Bitfinex whales are likely to influence the price action in a profound manner, since the buying pressure is relatively low compared to other exchanges and the selling pressure has not been completely absorbed by the platform when compared to other derivatives exchange, as covered in our previous article.

The closing of shorts has now cleared the way for the price to recover to pre-crash levels. The past two and half months have been tough on Bitcoin’s price based on the chart. In the last 60 days, the price has dropped nearly 40% and since the flash crash, the recovery was critical for the asset to move to the next phase of price development.

The price had dropped below $30000 for the first time in 5 months. What’s more, MicroStrategy currently holds 105000 Bitcoins with an average buy price of $26000, thus lowering the psychological support level from $30000 to $26000. The current price action offers a trailing profit booking opportunity as the price drops below $30000.

It is likely that with the drop in Bitcoin reserves across exchanges, there may be a dip before the rally begins. The change in supply is likely to have that impact on trader sentiment, while HODLers continue to HODL through the dip and the recovery.

Breaking down the 2 sides of the Ethereum price argument