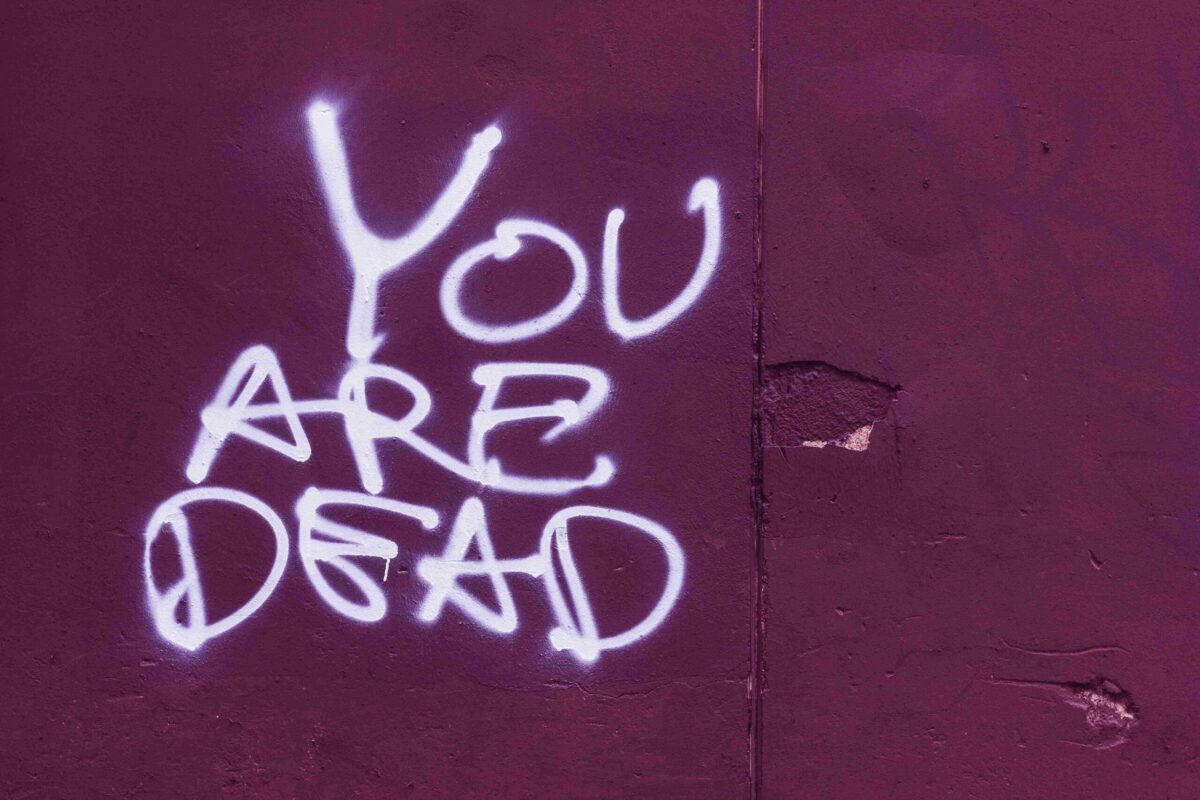 After consolidating for almost 32-hours between the price range of $34,000-$36,000, Bitcoin managed to avoid another massive drop. The past few hours have witnessed the king coin rise up to $39,800, and it is currently moving sideways in the range.

We have highlighted the importance of trading volumes on different exchanges in the past. The influence remains the same but it is essential to incorporate the effects of inflows/outflows as well. While it does not directly indicate a market shift, a lot can be inferred from spot exchange activity.

Accordng to data from CryptoQuant, spot exchange Inflows have dropped to its lowest activity in the past month. A drop in Spot Inflows can be inferred as a major indicator of decreasing selling pressure.

During every bullish cycle, the initial trigger always takes place on spot trading where traders are usually selling a top or potentially buying a dip. When activity simmers down in terms of inflows, it means that less BTC is entering the market at the moment.

With prices increasing over the past day, it might seem like we are over the hump across all platforms, but a major asterisk has been observed on Bitfinex.

Now, statistics did imply that Spot activity on Bitfinex was low as well. That means selling pressure is possibly decreasing on its platform as well but there are a few other factors that might require more attention. In a recent article, we identified that anomaly, where it can be observed that the 3-day exchange netflow rolling sum is still high for Bitfinex relative to other exchanges.

It means that selling pressure hasn’t been completed absorbed on its platform and whales have taken advantage of a low price position. On the surface, it might look like a minor inconvenience but here’s how the situation could turn sour again.

Speculatively, Bitfinex whales might be waiting for the price to recovery towards the $45,000-$50,000 before a price dump. The probability cannot be excused since May inflows haven’t been taken out by these players.

The absence of buying pressure can be illustrated by the fact that Outflow address count is currently at its lowest range in over a year. This might be a major tell-tale sign that Bitfinex Whales could trigger a sharp price action in the future.

When Bitcoin reserve is observed, it remains extremely high as well, which is bullish at times, but in context to the current situation, does attain a bearish outlook.

Can we confirm an Altcoin market dump?

No, neither can we confirm one for Bitcoin but Bitfinex is a legitimate threat in terms of disrupting the recovering market structure. If Bitcoin tumbles another $5000-$10,000 in value, it impacts other assets such as Ethereum, and Alts because liquidity will be sucked out from the largest digital asset.

What can be expected from Solana’s price this month?