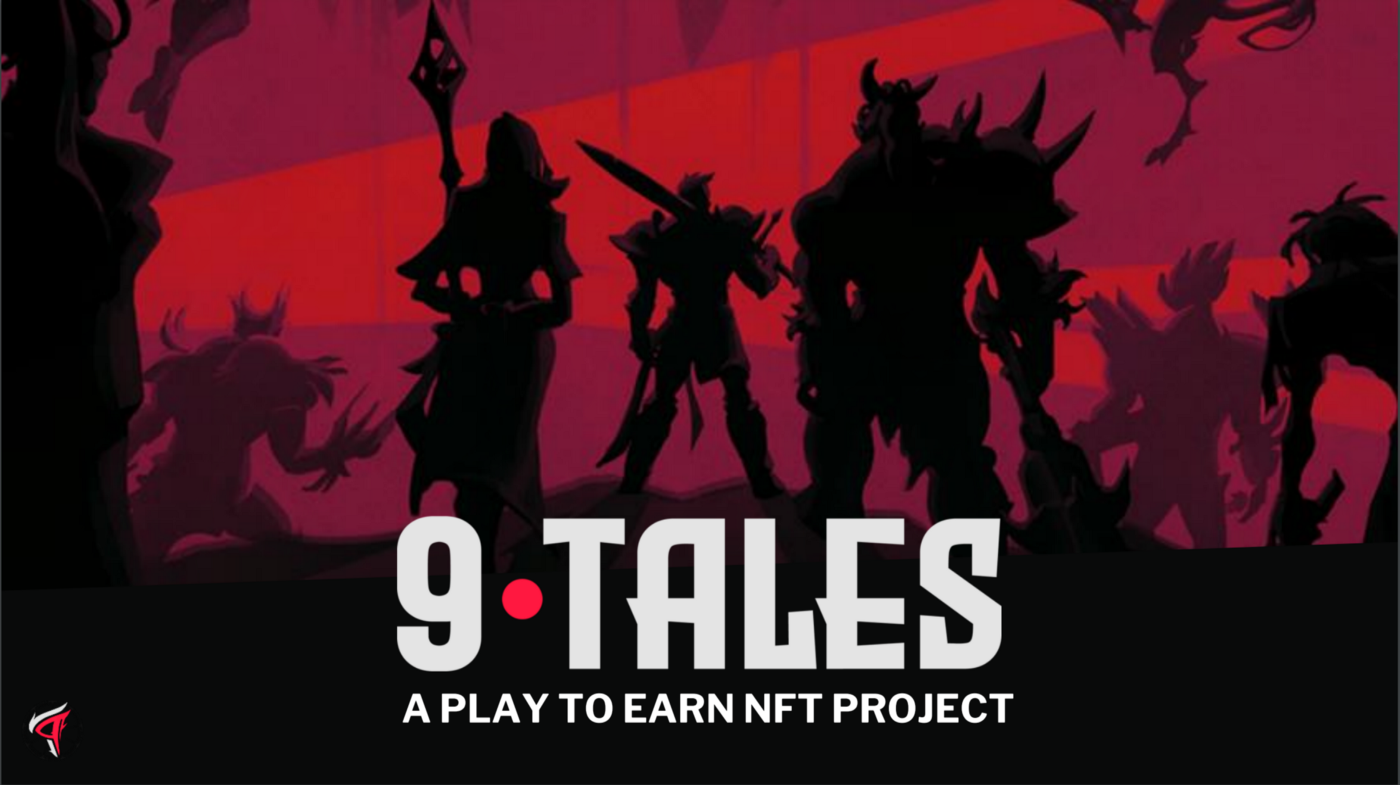 Almost 40% of the world’s population plays video games, and while the online card game industry is a significant part of the space, a major drawback associated with them is that of offering a limited experience to players. Although users own the cards that they buy in games, they are unable to trade these freely or get any real-world value out of them.

9Tales aims to tap into the utility of NFT technology and create a paradigm shift in the space and give back power to the players. They plan to do this by granting them total control of the cards and in-game assets they buy in the game.

The platform wants to focus on gaming and bring in a fun and fast-paced card game.

The 9Tales is a blockchain-based play-to-earn card game that allows players to earn real money through their in-game NFT ownership. The word of 9Tales has 9 races: the Elves, the Elementals, the Old ones, the Angels, the Humans, the Orcs, the Beastmen, the Moutas, and the Djinns. 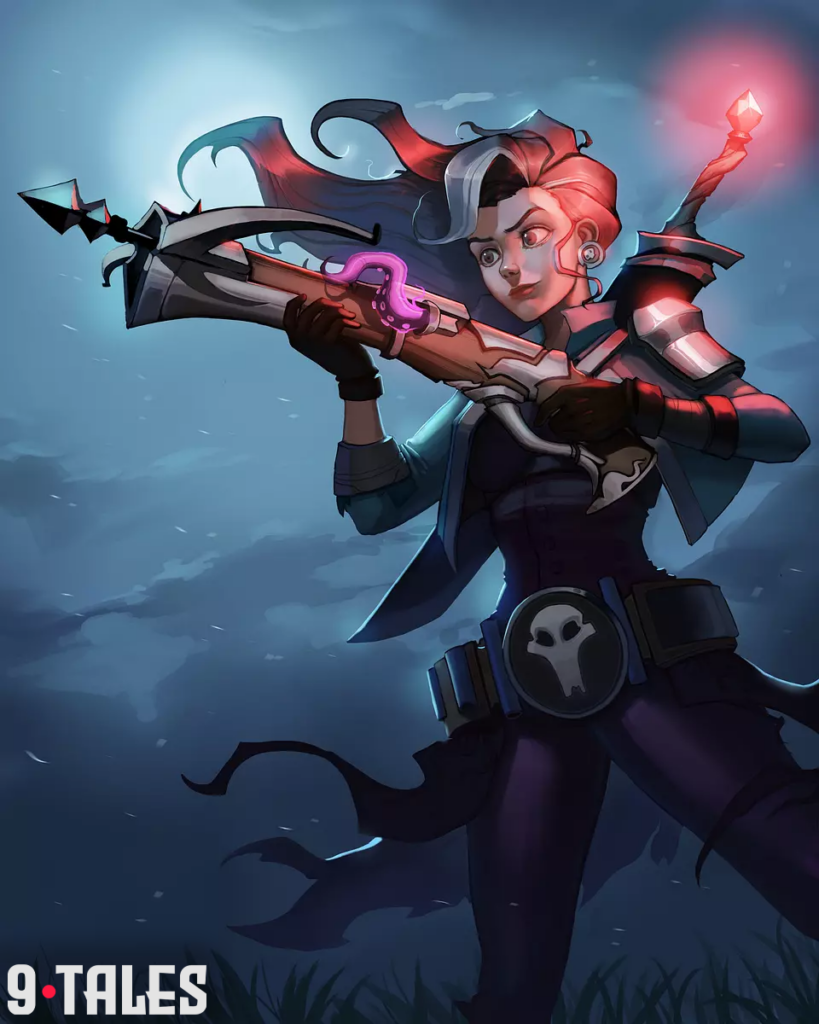 Every race in the game has its own culture, politics, struggles, and history, and users get a chance to become a part of their world and explore the legends through the game.

Users in the game can build a deck using their cards and then go into battles against other players or the AI. The limit of a player’s deck is defined by the total power of their cards and they can only put a limited number of strong cards in their deck and they have to find the balance between strong and weak cards.

Players start with a limited number of actions and gain additional actions after every turn, while playing a card costs 1 action. Many cards have special effects that may require an additional cost to be paid in action or something else. 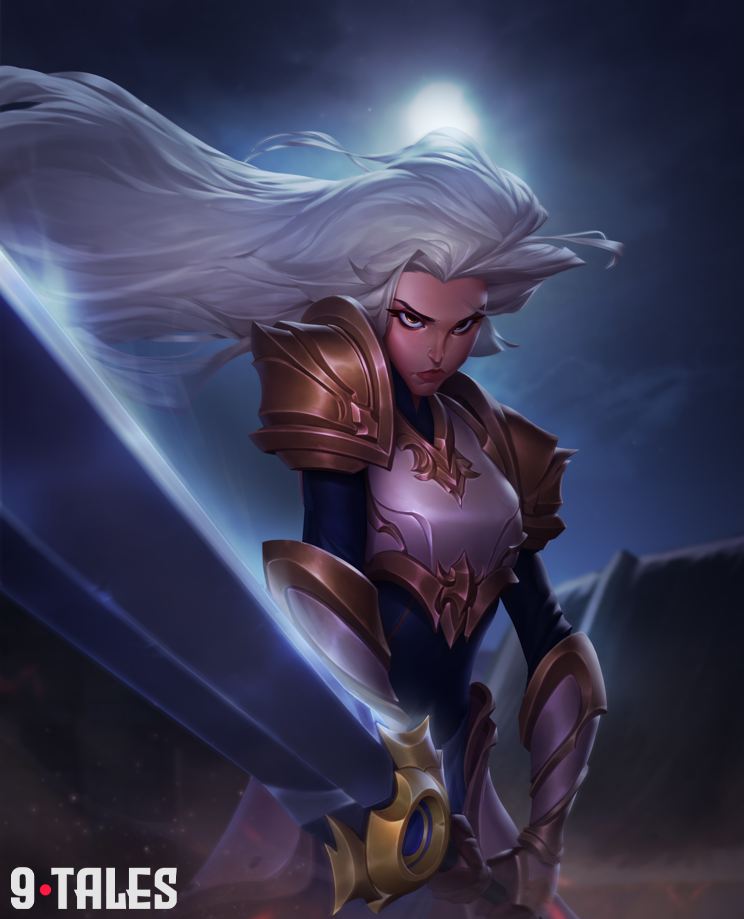 The users get a chance to strategize and plan their attacks in the game. The attacks can be launched from both sides simultaneously and some cards can be played in response to other cards or actions.

There are 3 major types of gameplay in 9Tales: 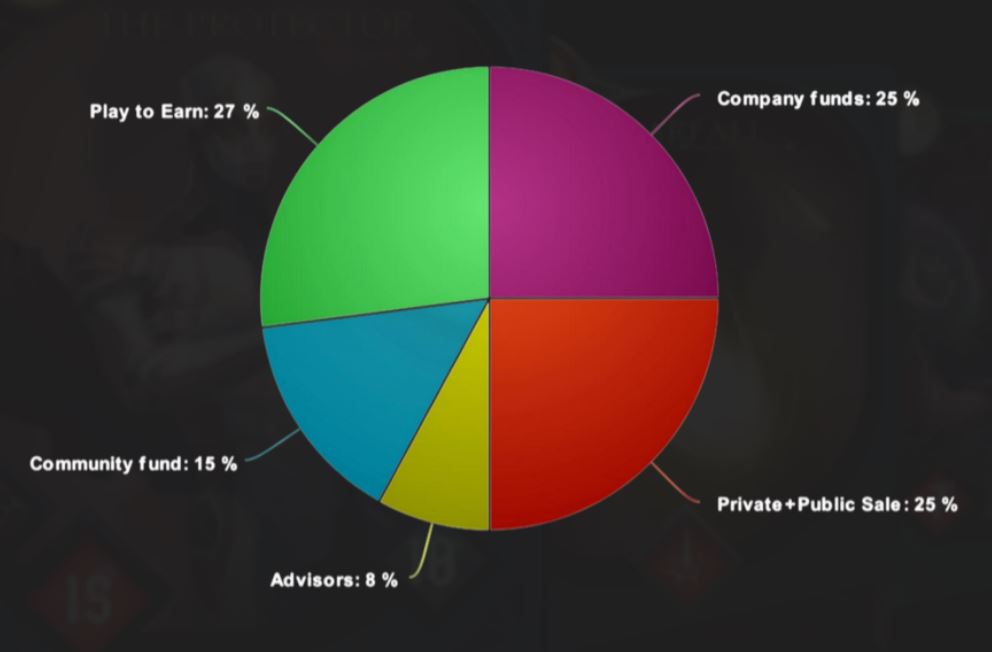 9Tales NFTs and their utilities

NFTs play a crucial role in the 9Tales ecosystem. The NFT collection is categorized into 3 mint phases, the most valuable is the Genesis collection which is currently sold out, and the Phase 1 and Phase 2 collections are going to be launched soon. NFT holders on the platform can enjoy several benefits including:

9Tales is building a play-to-earn game that is rewarding and offers unique gameplay that makes it stand out from others in the space. The anti-play-to-win system deployed by the game solves sustainability and players’ spending money to win. 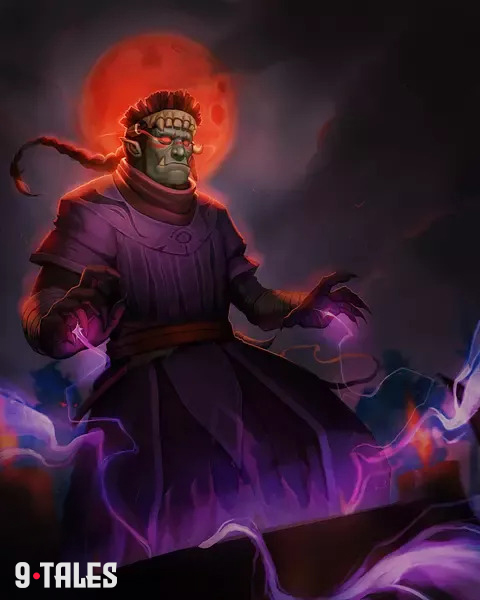 The platform has an upcoming mint on 15 May where 1 WL would count as 1 mint, and 2 mints per wallet would be allowed in the public sale. A Genesis NFT would be equal to a mint and it would be minted at the same time as WL. There would be a total of 4444 WL and no overallocation would be done. Both WL and Genesis would have 12 hours to mint and the public sale would be conducted for the remaining NFTs.

9Tales intends to find the balance between rewards and sustainable economics through its ecosystem and combine in-game asset ownership with simultaneous gameplay.

For more information on 9 Tales, please check out their official website.