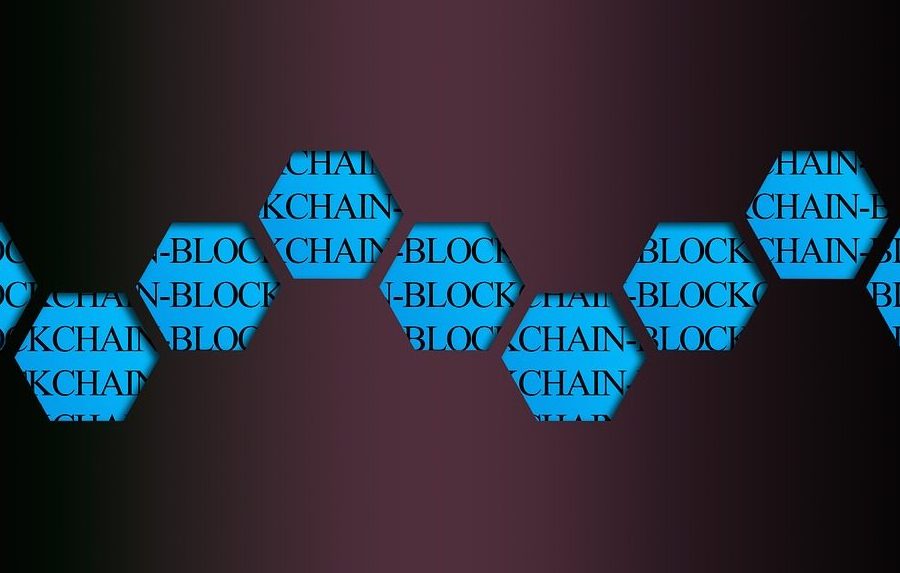 Blockchain made its public debut in 2008 following the pseudonymous Satoshi Nakamoto’s whitepaper ‘Bitcoin: A Peer to Peer Electronic Cash System.’
With Bitcoin, came blockchain, the trustworthy digital validation network behind Bitcoin transactions that has developed to one of today’s most ground-breaking technologies. Thanks to its transparent, decentralized and time-stamped process, blockchain is potentially the future of all cash transactions.
Here, we look at a brief run through of its history and what’s next for the technology.
The Beginnings
After the release of Nakamoto’s paper, Bitcoin was offered to the public in 2009. With that, came blockchain, which provided the answer to safety in e-cash transactions.
Because of its ability to record information publicly across a network of thousands [or now millions] of computers in a chain of virtually unmanipulable data, blockchain became an instant success in securely negotiating Bitcoin’s initial foray into the open source community.
The Separation
A common misconception is that Bitcoin and blockchain are the same things when they simply enabled each other’s success.
While Bitcoin’s use is one dimensional and obvious, it became clear that blockchain had potential beyond managing cryptocurrency, and in 2014 interested entrepreneurs started to look at additional operations that blockchain could positively affect.
Thus, during the mid-2010s, blockchain technology experienced a surge of investment to see how it could be used across financial institutions, leading technology corporations, healthcare, insurance, supply chains, and many more applications.
The Ethereum Blockchain
The success of blockchain and the desire to see more from it saw the development of a second chain in the form of Vitalik Buterin’s Ethereum in 2015.
Buterin was an initial contributor to Bitcoin’s codebase but wished for a more malleable blockchain than the Bitcoin community was willing to allow.
Breaking away from Bitcoin, Buterin developed Ethereum, with the main difference being Ethereum’s blockchain could record not only currency like Bitcoin’s blockchain, but loans and contracts as well.
Ethereum’s ability to build ‘smart contracts’ has attracted the attention of major corporations, including Microsoft, who are looking to save time and money through the build functionality.
The Future
The future looks bright for blockchain, with its applications now numbering in the hundreds [with Bitcoin being just one of those]. As blockchain leaders look to streamline the technology, there a couple of changes potentially on the horizon.
The first is a potential transition from the use of the ‘Proof of Work’ concept to the ‘Proof of Stake’. This is the process by which a blockchain validates its transactions and achieves consistency in the chain, with the proof of stake concept said to be able to save on costs and energy.
A scaling process is also on the cards, where stakeholders are looking for a solution to determine how many computers are necessary to validate a transaction without compromising security. A breakthrough in this calculation would lead to speeding up the blockchain process significantly, further increasing its potential for the future.