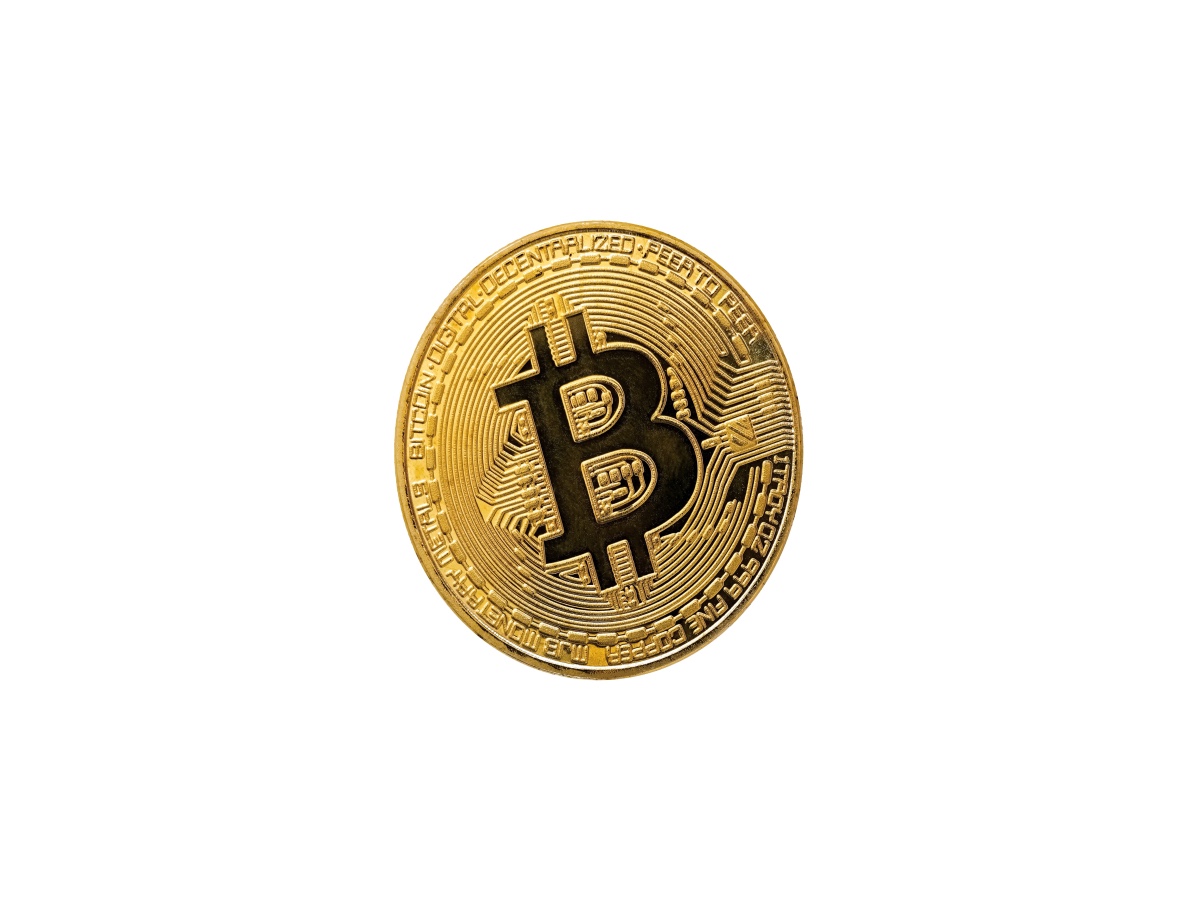 At press time, the king coin was changing hands at $40,516.22 after rallying by 4.64% in the last 24 hours but slipping by 0.52% in the past week. If you’re a new user, this might be a cause of excitement for you. If you’re an old hand at this, though, you might be wondering why Bitcoin is acting more like a stablecoin these days.

That being said, still, waters run deep and the metrics can show us what the king coin might really be up to.

A BTS look at BTC

Bitcoin supply on exchanges largely continued to fall at press time, with Glassnode data revealing that Bitcoin net flow was -$1 billion last week. This clearly indicates that buyers are still buying the dip. In the long run, this is good news for bulls as it signals demand, but for now, Bitcoin continues to hang tight to the $40k mark.

So high-profile buying activity might be up, but so is mining activity, as metrics showed that the Bitcoin mean hashrate was touching new-all-time highs with each passing day. With Federal Reserve FUD and wartime uncertainties hanging heavy over the crypto sector, this is a welcome sign for those who are bullish on Bitcoin adoption through mining. 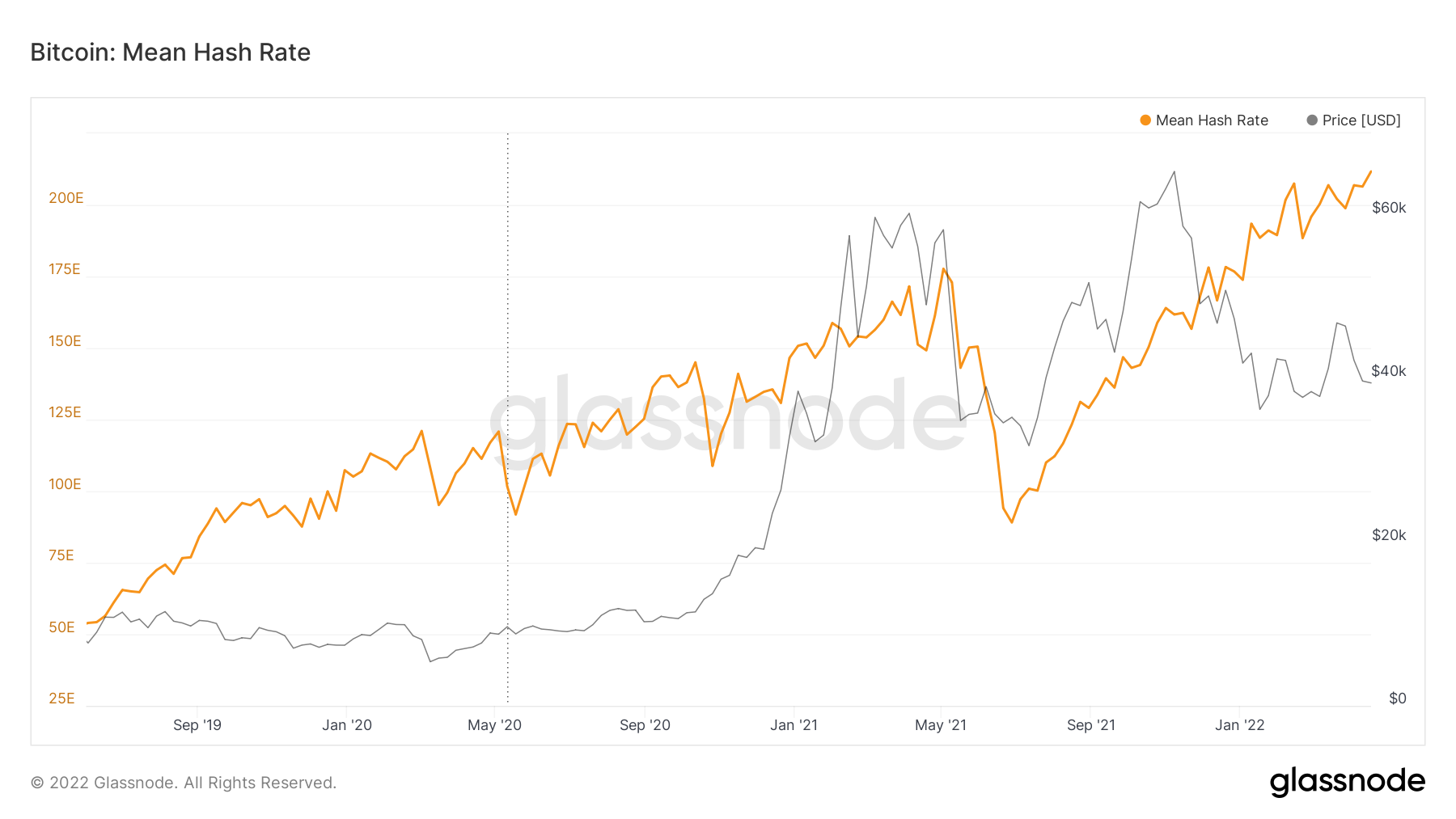 However, one alarming sign is that since around 21 April, Santiment data for weighted sentiment showed investors coming down from euphoric highs, the likes of which were seen before the December 2021 crash.

This is not exactly good news for those who want to see Bitcoin set off on a new rally. In fact, investors should be watching out for further dips in price if the trend continues.

On the other hand, 24-hour active addresses have been rising again, which shows that coin buying or selling activity is definitely looking up.

Crypto news outlets excitedly reported that the Central African Republic was accepting Bitcoin as legal tender. However, there’s a tendency for the hype to get in the way of reporting the admittedly less exhilarating facts. In fact, even Binance’s CEO couldn’t contain his own enthusiasm.

According to Bloomberg, however, there’s a caveat. The government is reportedly working on a legal framework to regulate cryptocurrencies – which is a far cry from making Bitcoin legal tender like in El Salvador. In fact, the African country’s Finance Minister denied this very claim.