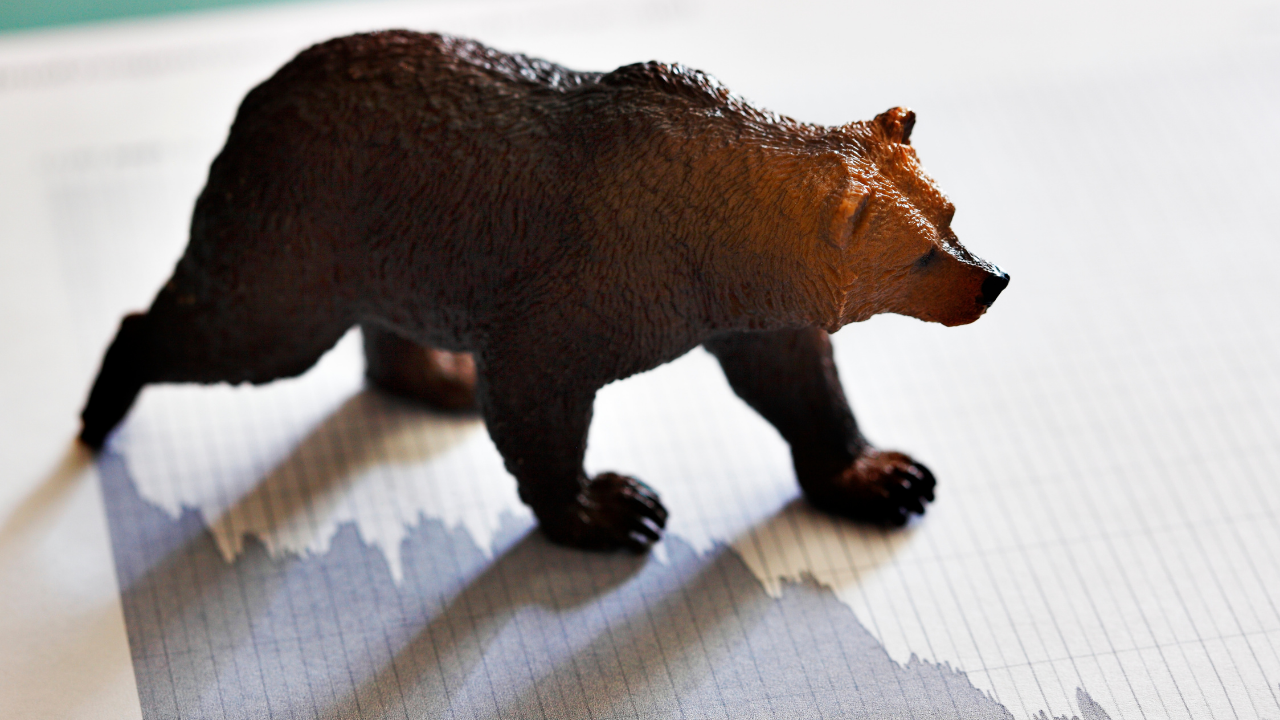 Stellar (XLM) was approaching to retest $0.168 within a falling wedge and was close to a make-or-break situation in the coming times. A move below its immediate support could spiral into an undesired loss by opening a route to $0.1617.

A likely upswing from its immediate floor would position the altcoin for a revival rally in the near term. At press time, XLM traded at $0.1739, up by 1.91% in the last 24 hours.

Meanwhile, the EMA ribbons constricted most recovery over the last five months. However, the mid-March bullish revival propelled a much-desired hike that halted at the $0.23-level. Since then, the sellers have recouped their force while triggering a falling wedge decline over the last month.

As this wedge approached the 16-month support at the $0.1688, XLM could repeat history by igniting a short-term bull run. But with the rising gap between the EMA ribbons, this rally would likely be halted by the bonds of its Point of Control (POC, red).

The RSI depicted a strong selling edge while witnessing a steep downward slide below the mid-line. A close below the 36-mark could propel a recovery from the 32-base.

Over the last four days, the bearish CMF pulled off higher peaks on the daily timeframe. Thus, revealing a bearish divergence with price. However, the OBV managed to keep its immediate grounds despite the recent sell-offs.

Finally, the investors/traders should factor in the broader market sentiment and the on-chain developments to make a profitable move.

Polkadot [DOT] yields some upside after a bearish run: Here’s what to look out for