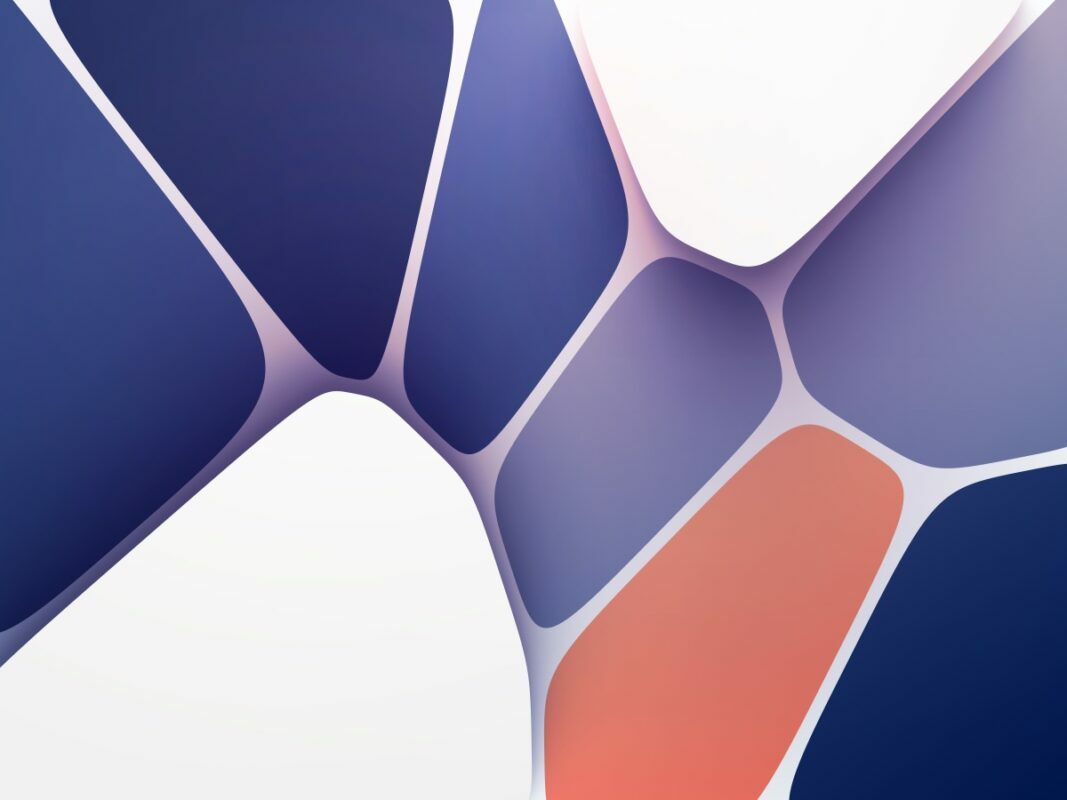 At the time of writing, Polygon [MATIC] was trending on Twitter. You might think that’s a good sign for the asset, but considering that LUNA’s Do Kwon was also a trending topic, it’s well worth taking a second look to make sure all is well.

At press time, MATIC was the #17 biggest crypto by market cap, trading hands at $0.7091. Though the coin rallied by 3.53% in the past day, it has lost 25.65% of its value in the past week. That being said, investors were still actively involved with the asset as volumes surged over the past week.

However, the real shocker has been MATIC’s development activity metric, which has been spiking until it came close to beating the network’s all-time highs achieved earlier in 2022. This is a strong sign of builders’ and investors’ faith in the ecosystem – and its potential for growth.

Adding to that, it’s interesting to note that whale transactions worth more than $1 million have been spiking. This trend became especially noticeable as MATIC prices were falling last week. However, some whales turned active as prices began to rally. But whale activity surged especially after MATIC fell below the psychological price of $1.

That being said, there are some concerns as well. Though MATIC’s development activity has been rising, so has the supply of MATIC on exchanges. This suggests that investors are selling their coins and taking the profits as MATIC tries to get out of the dip.

In order to convince more traders to HODL their MATIC, the project will have to expand and enter new territories. In a Forbes article published on 12 May, Polygon co-founder Sandeep Nailwal shared his thoughts on “smart regulations” while applying blockchain solutions in the retail sector.

Stressing on “chain management and traceability,” Nailwal argued in favor of a framework that would make sure users’ data was treated securely.

TRON [TRX] saw high volatility in May, could bulls be in the driving seat