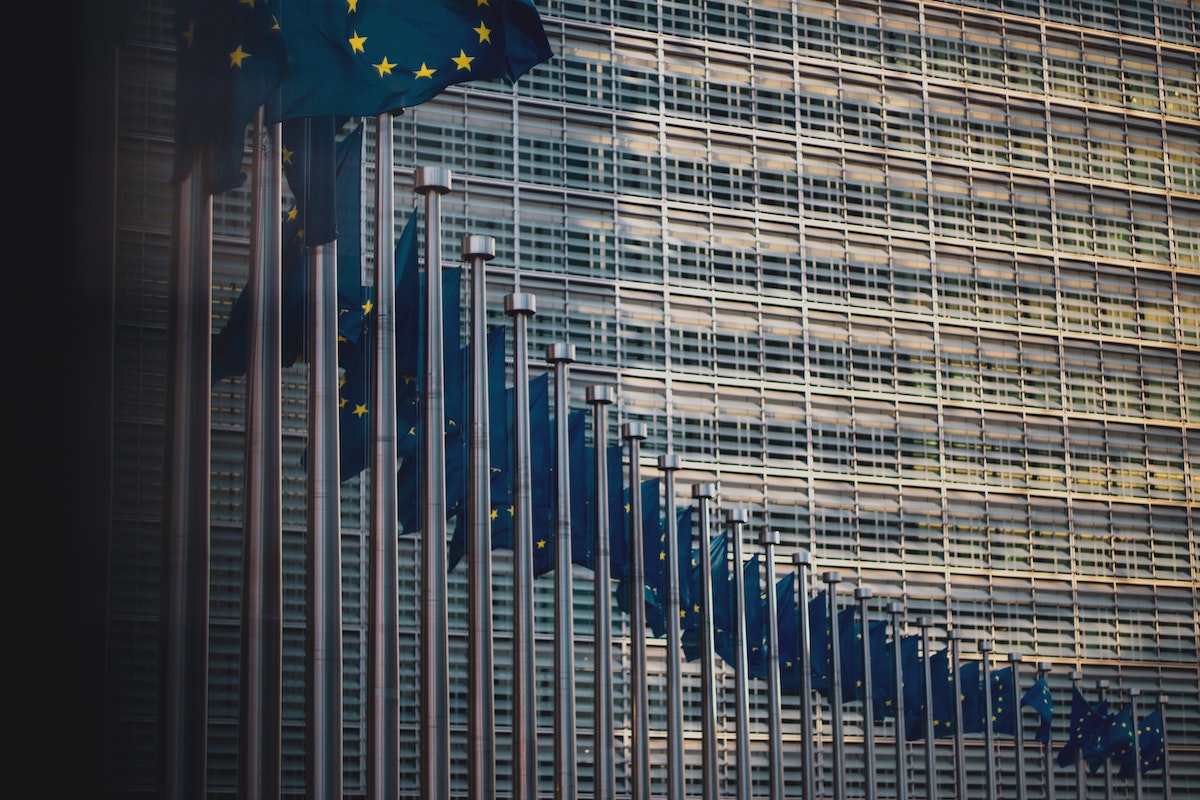 The idea of creating a national e-currency specifically to assert monetary independence from the European Union (EU) has gained some significant support. This came on the back of the European Commission (EC) proposing regulations to create a new EU-wide regulatory framework for crypto-assets.

The latter idea, however, hasn’t really gone down well with too many on the continent.

According to the survey, a majority of Europeans would prefer local governments to create and regulate cryptocurrencies. 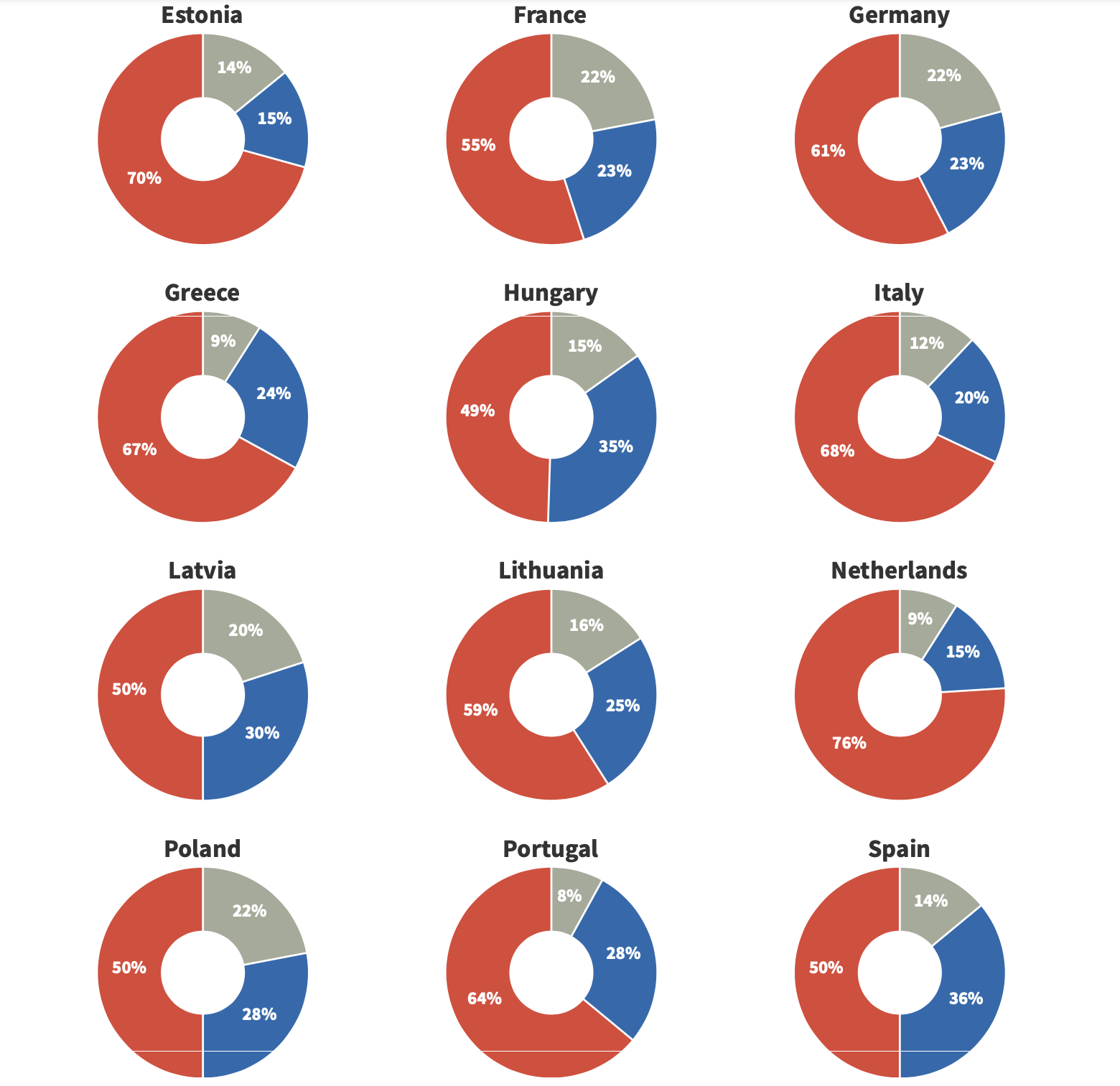 Respondents from Netherlands (76%), Estonia (70%), and Greece (67%) were the biggest supporters of their governments. On the contrary, Spain, Poland, and Latvia registered the lowest figures for this stat – 50%.

Spain (36%), along with Hungary (35%) are the biggest proponents of the European Union. i.e. they would like to see crypto-regulations coming from the EU.

According to Dimitar Lilkov, a Research officer at the Wilfried Martens Centre for European Studies,

“The lengthy hangover from the euro crisis a decade ago can still be felt in countries like Greece and Italy.”

“A large chunk of the population is still convinced that the crisis came about because of bad decisions on the EU level and not because of severe deficiencies in their national banking sector, soaring public debt and unreformed labour markets”.

Consider this – Citizens in Greece (61%), Italy (27 %), and Latvia (31%) believe the EU and ECB intervene too much in their country’s economy. These findings lend credence to the aforementioned observation.

According to the analyst, however, this could prove to be a challenge.

“For a county like Greece or the Netherlands to opt for a national digital currency different from the euro (a hypothetical e-drachma or e-Guilder), this would mean seceding from the Eurozone. This will not happen.”

Irrespective of that, around 60% of the 31,000 respondents want their national government to determine financial regulations, instead of the European Union.

Zooming out a bit, the EC’s current quest to implement regulations for crypto-assets could see significant headwind within regions. For instance, according to Louisa Idel, Head of European Insights at Redfield & Wilton Strategies,

“In essence, regulators around the world face two options: to tightly control and centralise the future direction of crypto assets, for example through the creation of a Central Bank Digital Currency (CBDC), or to adopt an open legal and regulatory framework that allows stablecoins, especially those pegged to multiple currencies to operate smoothly.

…If the EU chooses the former approach of creating a CBDC, it is unlikely to win.”

Related Topics:CBDCsEuropeEuropean Union
Up Next