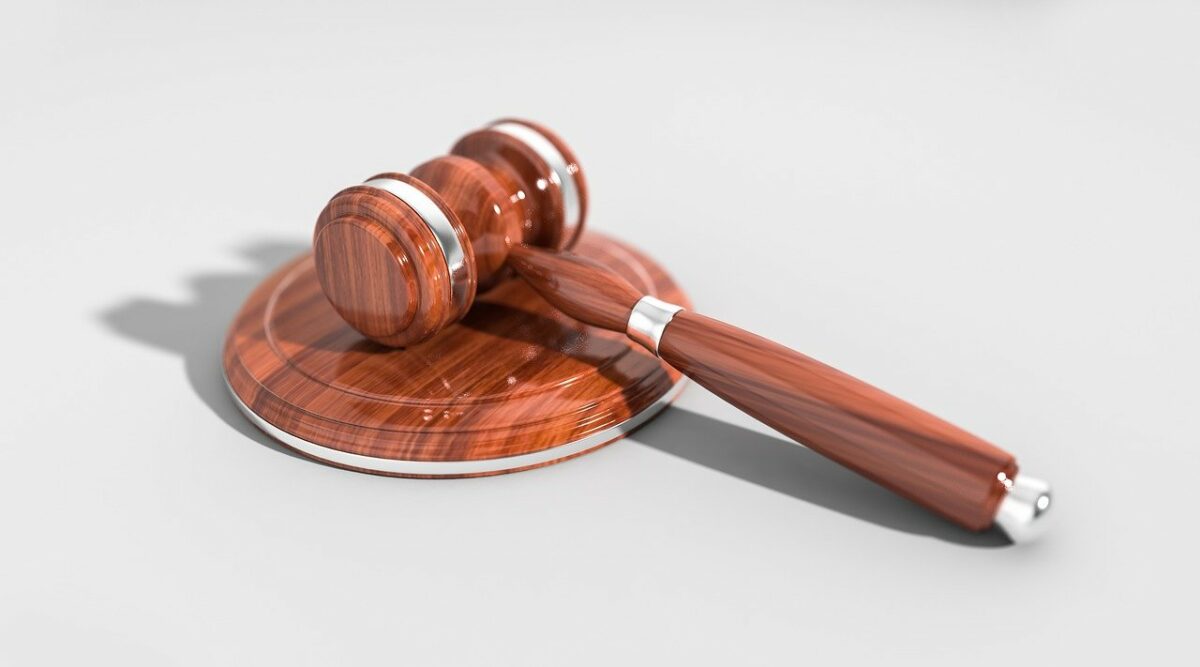 Years after the crypto-trading platform BitConnect went defunct, the SEC has now charged its founder for fraud.

Satish Kumbhani, along with the company’s top executives, will face litigation for defrauding retail investors of $2 billion. The complaint alleges that the program was an “unregistered offering and sale of securities.”

Promoter Glenn Arcaro, another party to the SEC’s case against BitConnect, also pleaded guilty in criminal court in a parallel action.

“The Department of Justice will continue to protect the investing public and scrutinize the burgeoning cryptocurrency industry.”

In May, the SEC had sued five other BitConnect promoters in the ongoing investigation for violation of federal securities laws. However, the regulator later settled with two of the five defendants.

“We will aggressively pursue and hold accountable those who engage in misconduct in the digital asset space.”

In an attempt to regulate cryptocurrencies, the SEC has called to treat some digital assets as securities. However, the deciding case for the claim is ongoing in the Ripple v. SEC lawsuit. With the case far from its conclusion, the regulatory groundwork remains shaky in the U.S.

In July, Federal Reserve Chairman Jerome Powell emphasized the need to regulate cryptocurrencies before the Financial Services Committee. SEC Chairman Gary Gensler also recently reiterated that the cryptocurrency domain needs to come within the ambit of the law. Soon after, the SEC announced charging two men in the ‘first DeFi’ case for ‘unregistered sales’ of more than $30 million of securities.

It is clear from the ongoing probes that U.S regulatory watchdogs are becoming stricter to protect investors and enforce tax compliance within the cryptocurrency space.

The SEC’s lawsuits are currently looking at violations of the anti-fraud and registration provisions of federal securities laws. Hence, the BitConnect defendants are looking at heavy penalties if they plead guilty. Since the BitConnect scheme is said to be the largest cryptocurrency fraud charged criminally, they might also be looking at a lengthy jail term.

Arcaro will be sentenced on 15 November.

Related Topics:DeFiSECUnited States
Up Next