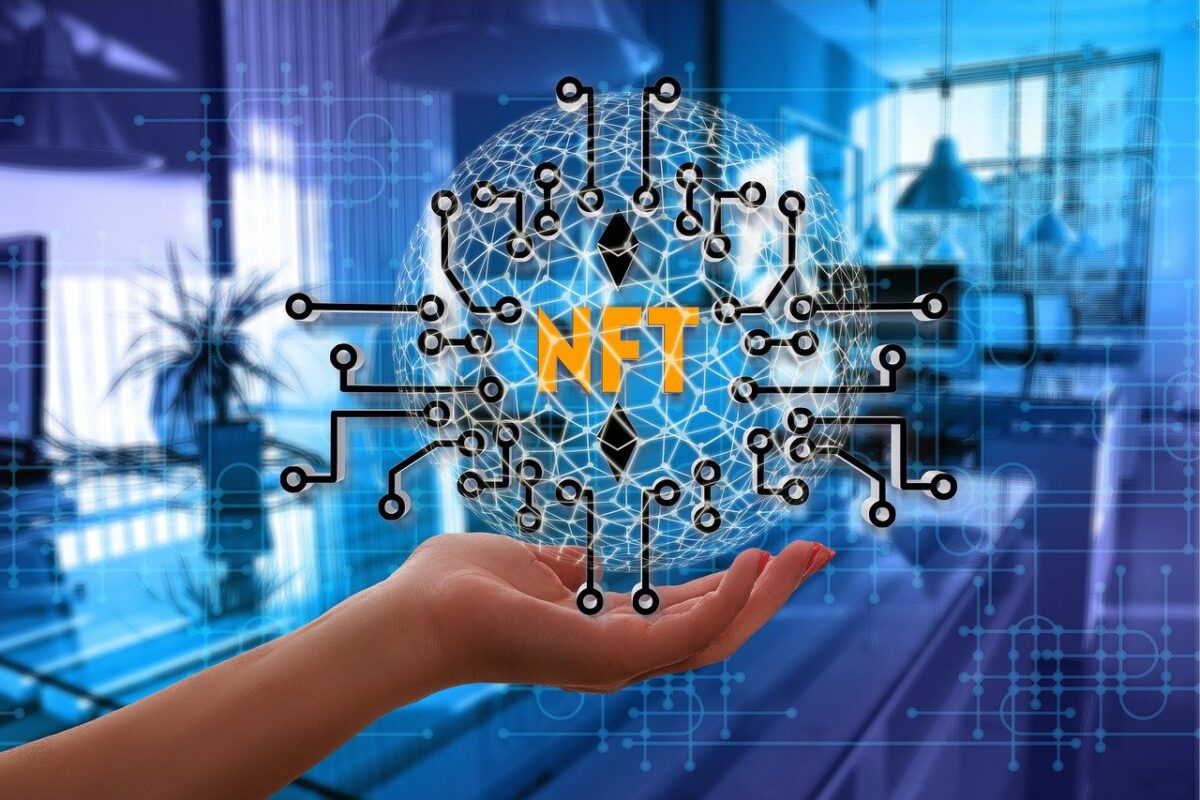 The volume of NFT trades has increased over the last 24 hours as crypto-markets plummeted. With the floor prices of several prominent NFT collections falling too, investors have been snapping them up on the cheap.

According to CryptoSlam, the NFT market has seen a 54% increase in trading volume in the last 24 hours, compared to the previous 24-hour window.

When crypto-prices began to fall early last month, NFT trading volume plummeted, and the NFT market has been struggling ever since. Despite this, DappRadar recently revealed that the NFT market looks to be resilient—although market instability has resulted in a slew of experimental enterprises such as Goblintown and ShitBeast.

DappRadar data also revealed that the OpenSea marketplace has benefited the most from the increase in trade volume. In fact, the platform registered a 173.43% hike in trading volume and $23.88 million in sales.

Within the same time frame, the number of traders on the platform declined by 15.39% to 29,300. This implied that only a limited number of investors with relatively large sums of money are making moves.

Eight of the top 10 NFT projects in terms of 24-hour sales volume have seen at least a 115% increase in trade volume. BAYC NFTs from Yuga Labs is currently in the first place, with gains of 262.79% in the last 24 hours and $7.1 million in sales.

According to NFT Price Floor, the popular Bored Ape Yacht Club’s floor price —or the cost of the cheapest-available NFT listed on a secondary marketplace —has dropped to roughly $107,000. This suggests a 16% fall over the last 24 hours when measured in U.S dollars.

When measured in ETH, the loss isn’t as severe – The Bored Ape price floor has dropped by about 11% to around 74.5 ETH. Despite this, the project’s value has plummeted over the last month and a half. On 29 April, for instance, the cheapest Bored Ape was 152 ETH – Around $429,000 at the moment.

Can NFT top its rally this year?

According to DappRadar statistics, the NFT market hit $25 billion in trade volume in 2021. It observed that it is on track to surpass that figure this year.

OpenSea, the leading marketplace, had its single biggest day just over a month ago when it sold $476 million in Ethereum NFTs on 1 May. Ergo, the question – When will the market see new highs again?

Invested in AAVE, DeFi? Your return per unit of stress might be…

Assessing ATOM’s odds of a bounceback after its latest breach