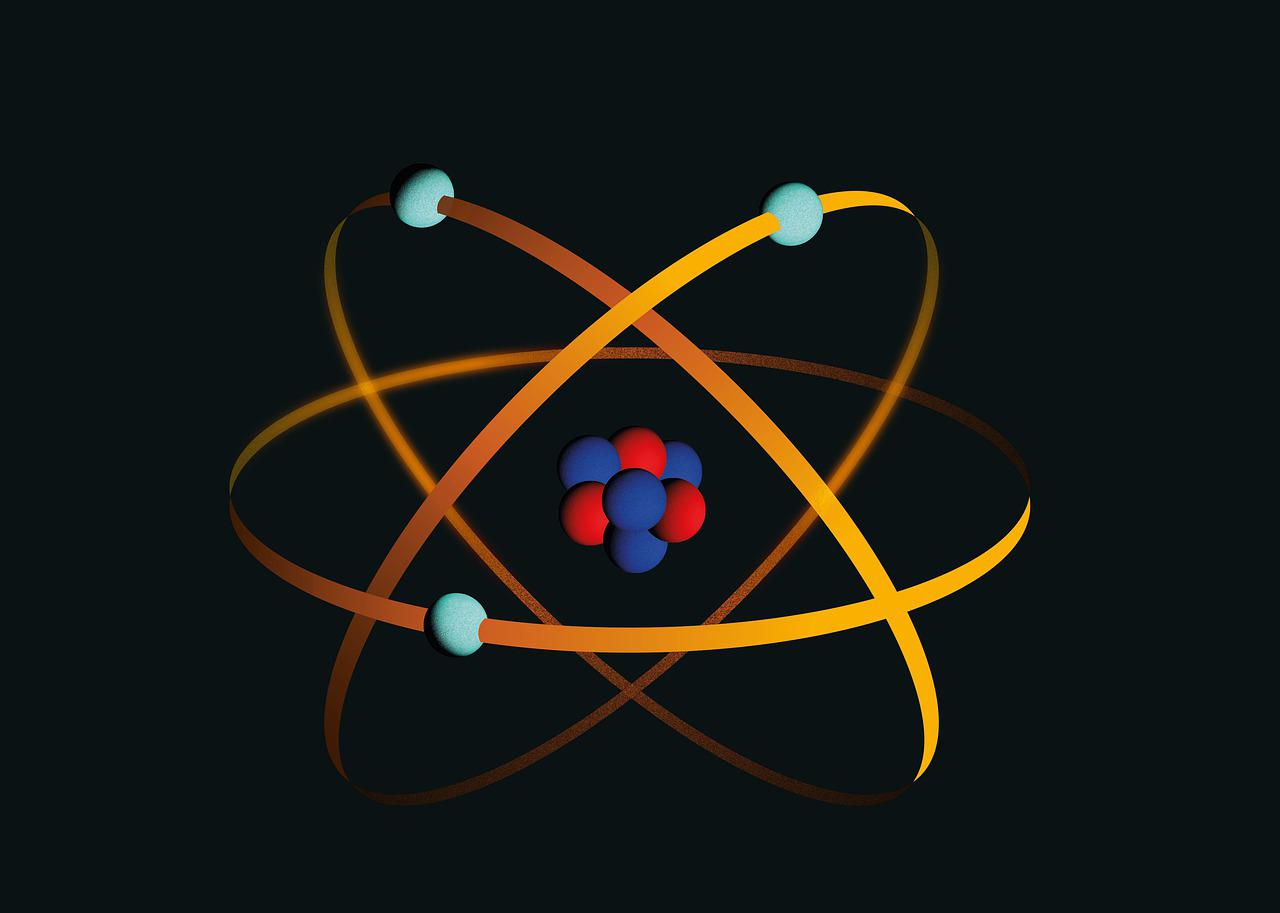 ATOM seemed to be flashing bullish signs after a strong downtrend kicked off last week. However, the market is now noting another crash, forcing ATOM to crash below its structural support.

ATOM had been trading within a narrow range prior to the latest crash. It was characterized by low volume and lack of directional momentum. Most importantly, the price was trading within its structural support level near $9 during that period. It broke through that support level late last week as the market turned bearish. It has been in the red since.

Can ATOM spin up a recovery rally?

ATOM looks like it might be ready for some upside after its latest downside. It was trading at $6.48, at press time, after gains of 3.10% in 24 hours. Even so, it was still down by almost 26% over the last 7 days. The bears seem to be losing their momentum after a solid assault over the last 4 days.

One of the biggest reasons for anticipating some upside after the recent dip is the fact that it is now in oversold territory. Its RSI was down to 24.02, at press time, and its MFI was at 7.5 after heavy outflows. The -DI dropped from 36.06 to 33.92 in the last 24 hours, confirming that the bulls are cooling down.

ATOM’s supply held by whales metric on Santiment has registered a strong sell-off since 10 June. It dropped from 46.48% to its press time level of 46.63%. Its market cap bottomed out at $1.72 billion, but it has since risen to $1.85 billion. This is a sign that there has been significant accumulation around its latest lows.

Cosmos has maintained healthy development activity, despite its extended downside. The latest bear market has raised concerns about which projects are likely to survive long-term. It remains focused on blockchain interoperability, with the same highlighted by its recent partnership with The Graph. The partnership will ensure that on-chain indexing is available in a cross-chain environment.

ATOM might deliver a recovery rally considering its latest downside. However, the near term remains uncertain as FUD threatens to push prices lower. However, ATOM’s development and unique focus may help support its long-term value and future.