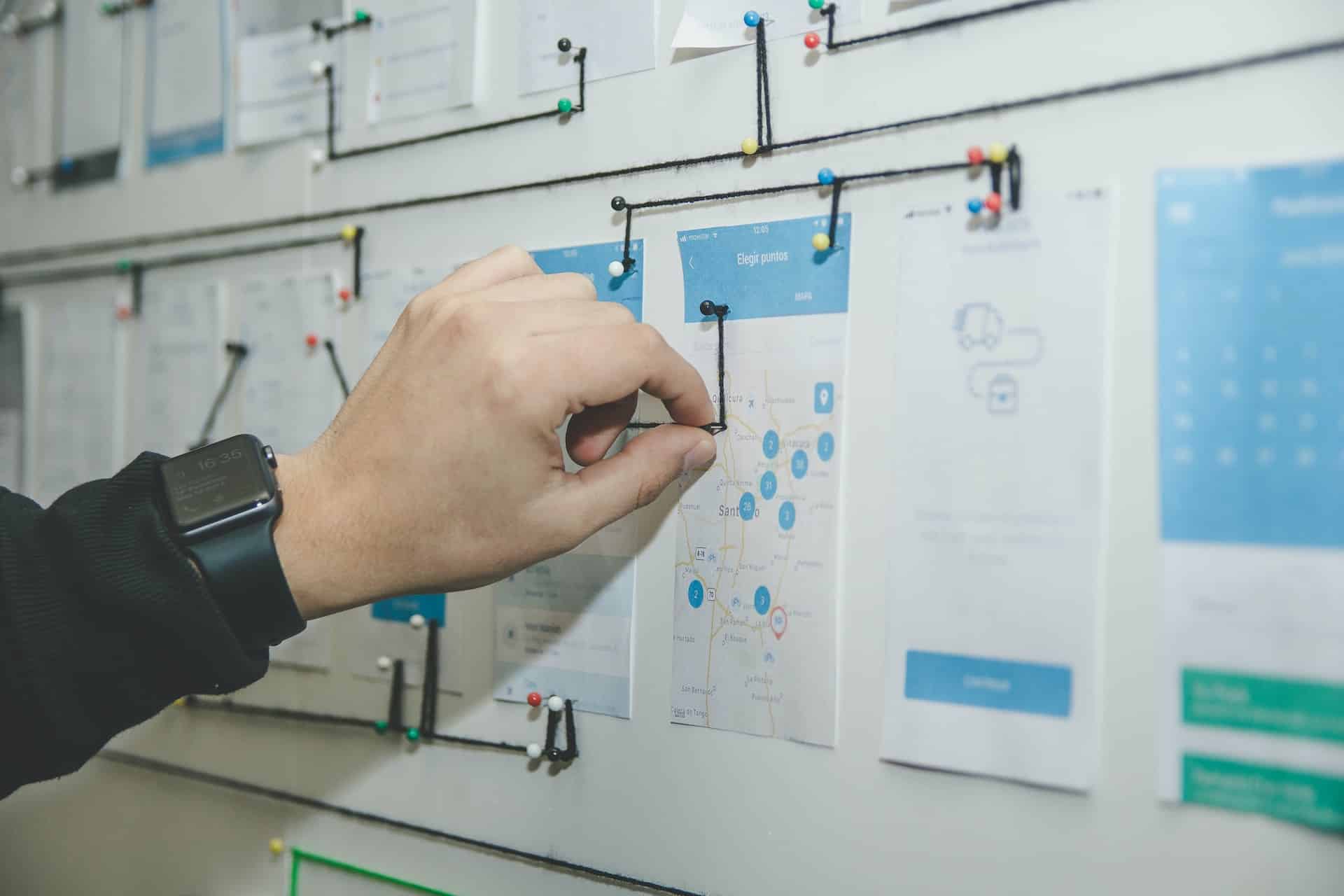 Popular layer 1 blockchain Fantom is set to focus on the expansion of its decentralized application ecosystem next year. Andre Cronje, top DeFi architect and co-founder of the Fantom Foundation, revealed the 223 roadmap via a letter to his team.

Differentiating from other layer 1 solutions

According to Cronje’s letter, the core objective of the roadmap is to deliver a single secure settlement layer for all decentralized activity by providing the highest throughput blockchain. He clarified that the foundation will focus on developer verticals rather than user verticals.

This means that the development will be aimed at developer UX. Thus, improving tooling and integration rather than recent narratives, such as NFTs, DeFi, exchanges etc.

“Our overarching objective over the next 12 months will be towards creating an environment for dapp developers to build out sustainable businesses, while differentiating ourselves from other layer 1 solutions” said Andre Cronje.

Among the core steps laid out by Cronje to enhance dApp development was gas monetization. This would allow dApps to share revenue based on the gas used in transactions. Gas subsidies stood to be another such initiative. It will enable dApps to interact without requiring users to pay gas fees themselves.

The Fantom Foundation also shared plans to work on account abstraction. This would eliminate the distinction between contract and EOA accounts. Under this system, contracts will be able to initiate transactions and pay for gas, and EOAs will serve as authorities authorized to instruct wallets to take certain actions.

This will allow for social recovery options, such as email and password authentication, social media login, and facial recognition. Furthermore, it will also improve the overall dApp experience.

As for Fantom’s marketing and business development, Cronje clarified that these areas have been challenging. However, users can still expect some positive news towards the end of the first quarter of 2023.

Furthermore, Andre Cronje revealed that he has been appointed to the Board of Directors for both Fantom Foundation Ltd and Fantom Operations Ltd.

Earlier this month, Fantom had put forward a governance proposal that sought to cut down its token burn rate by 75%. According to the proposal, the saved network fees would be redirected toward dApp builders on the network to incentivize them.