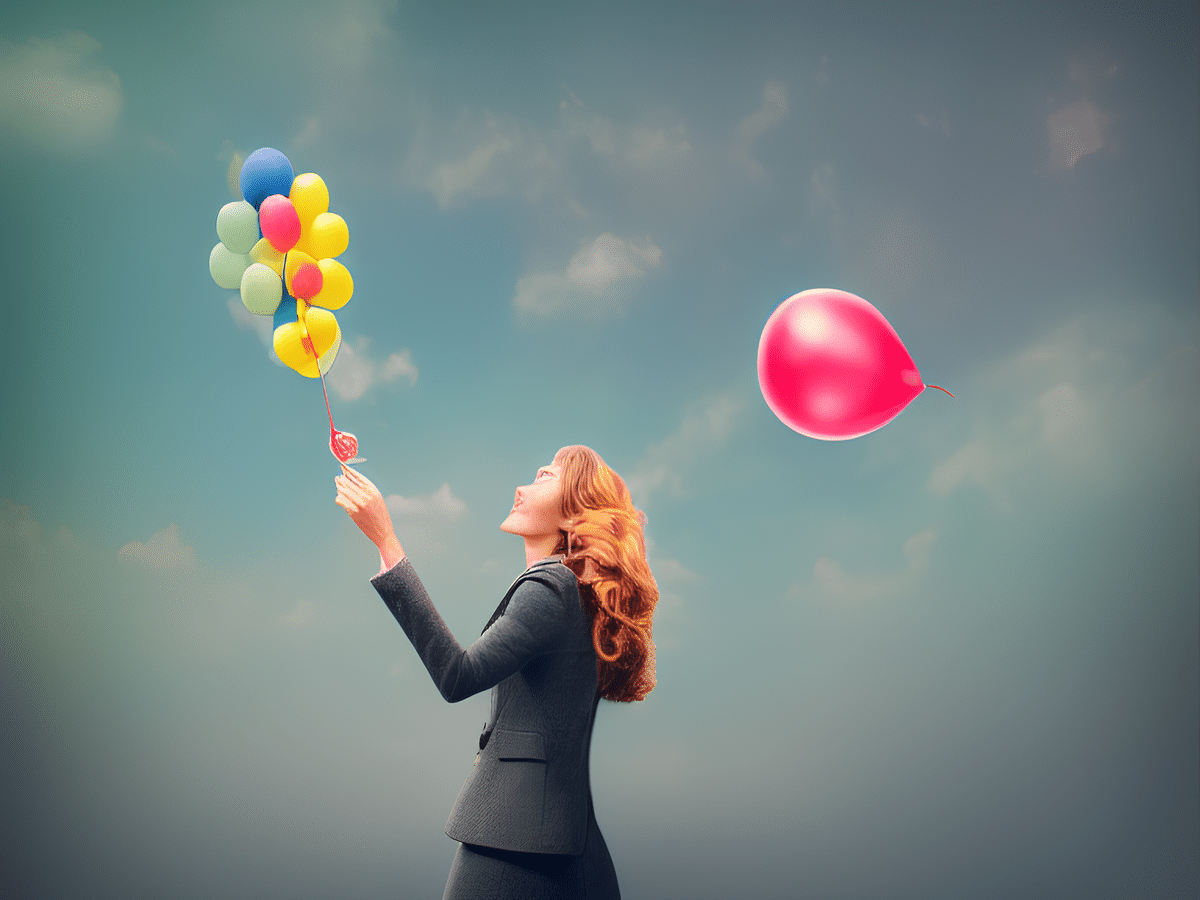 Litecoin [LTC] recently made it to the news after it was ranked second in terms of the most active chain in the last 24 hours. This was good news as it somewhat reflected LTC’s consistency in overall performance.

Litecoin is ranked as the second most active cryptocurrency today⚡

Interestingly, while most cryptos struggled to push their price upwards due to the ongoing crypto winter, LTC registered a good gain over the last week.

According to CoinMarketCap, LTC’s price increased by nearly 9% and was trading at $70.42, with a market capitalization of over $5 billion, at press time.

This went in LTC’s favor

Santiment’s data revealed the factors that were in favor of LTC over the past week and might have played an essential role in its price increase.

LTC’s MVRV Ratio registered an uptick, which was a positive development. Not only that but the price hike was also backed by an increase in volume, which reduces the chances of an unprecedented decline in the coming days.

LTC’s velocity also remained high during the last week, but it registered a decline at the time of writing. Furthermore, Litecoin’s daily active addresses remained consistent over the last month, reflecting its popularity in the crypto market.

Despite the fact that most metrics favored LTC, its development activity decreased sharply, which was generally a negative signal for the blockchain because it represented less effort from developers to improve the network.

Litecoin also revealed that the average Litecoin balance currently held on MWEB is well over 58,000 LTC, or the equivalent of over four million dollars, which looked optimistic for the network.

The average #Litecoin balance currently held on #MWEB is well over 58k $LTC or the equivalent of over four million dollars! 🚀 https://t.co/DwTao8urLP pic.twitter.com/QykuufHX46

While most of the metrics were in favor of a further price surge, LTC’s daily chart revealed an ambiguous picture.

For instance, the MACD indicated that a bullish crossover was on the way. LTC’s Chaikin Money Flow also registered an uptick, further increasing the chances of a price hike in the days to follow.

However, the Exponential Moving Average (EMA) Ribbon pointed out that the distance between the 20-day EMA and the 55-day EMA was reducing, which was bearish. LTC’s Relative Strength Index (RSI) was resting near the neutral mark, which might cause a hindrance in the coin’s way upward.

A peak into Fantom’s blueprint for 2023; should FTM holders savor the moment