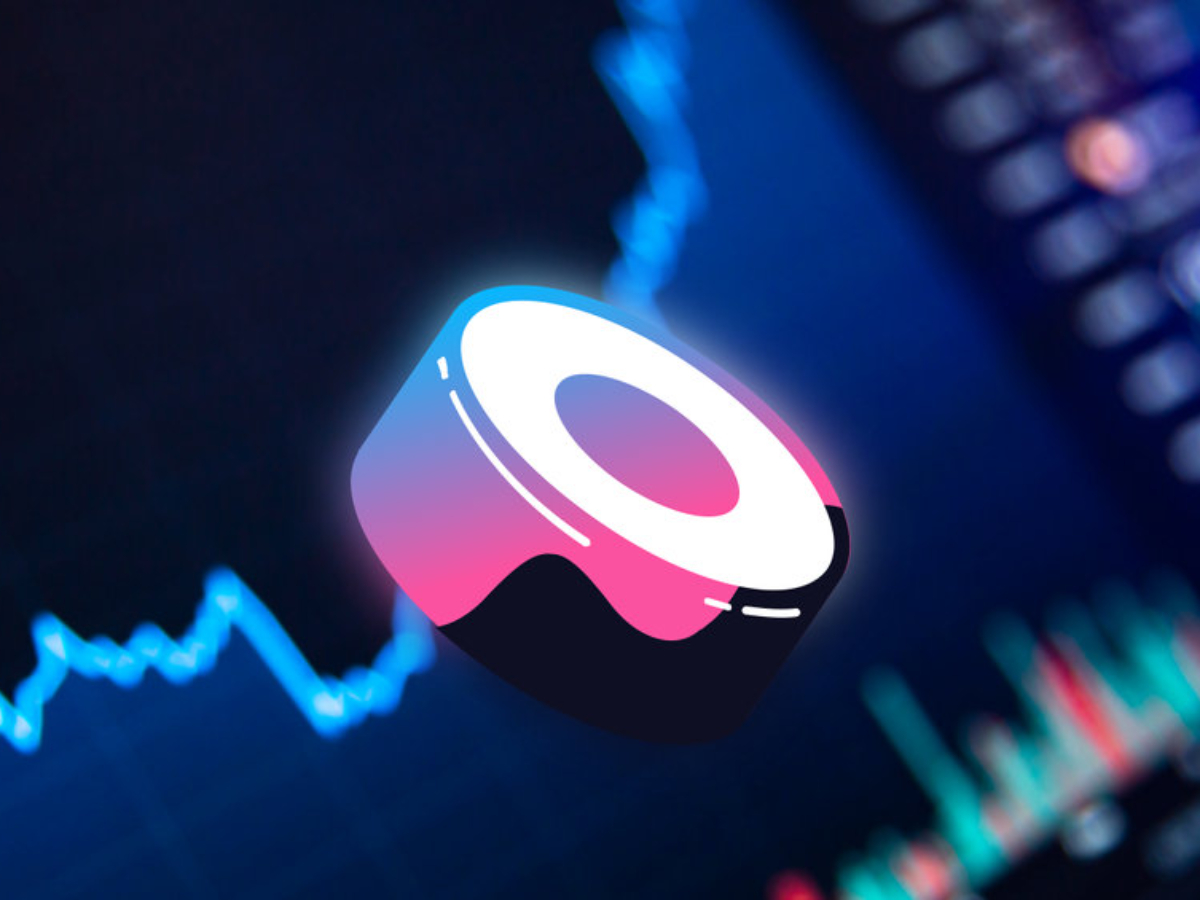 SushiSwap is maintaining its position as the tenth biggest DeFi protocol by the skin of its teeth. The more important issue though, is the fact that the protocol’s investors are observing constant losses and now they are reacting as per expectations.

SUSHI started out strong at the beginning of November but that motion lasted just for 3 days. On the fourth day, the altcoin began its downfall and has not stopped since. At the time of this report, coming down by 41% SUSHI was trading at $7.7. 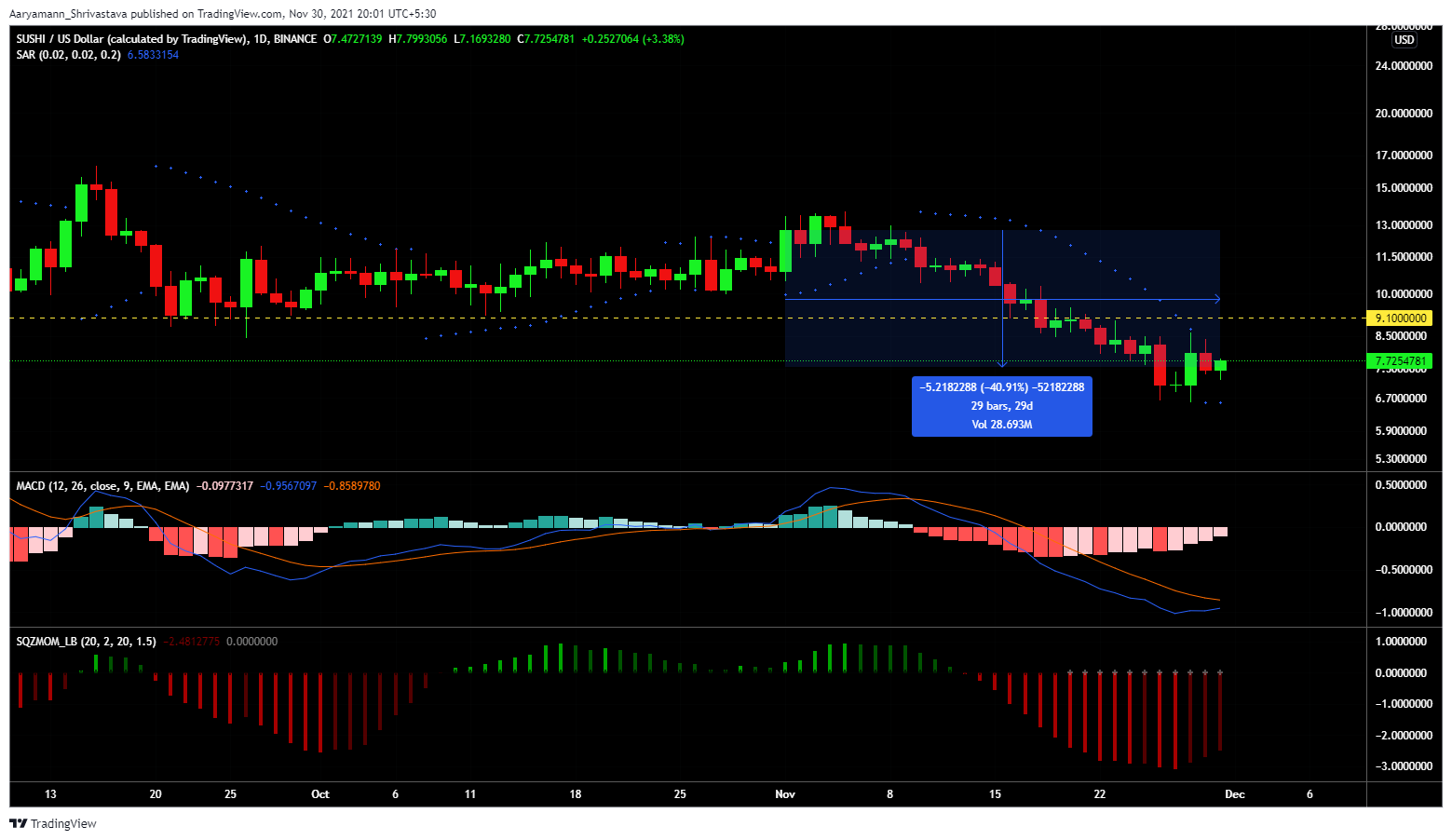 This has led to the investors suffering the most with more than 84% of all addresses facing losses at the moment. Since its launch in August 2020, the current levels are at at lowest drop to occur so far. Further, new investors that have joined this month are only observing losses too. 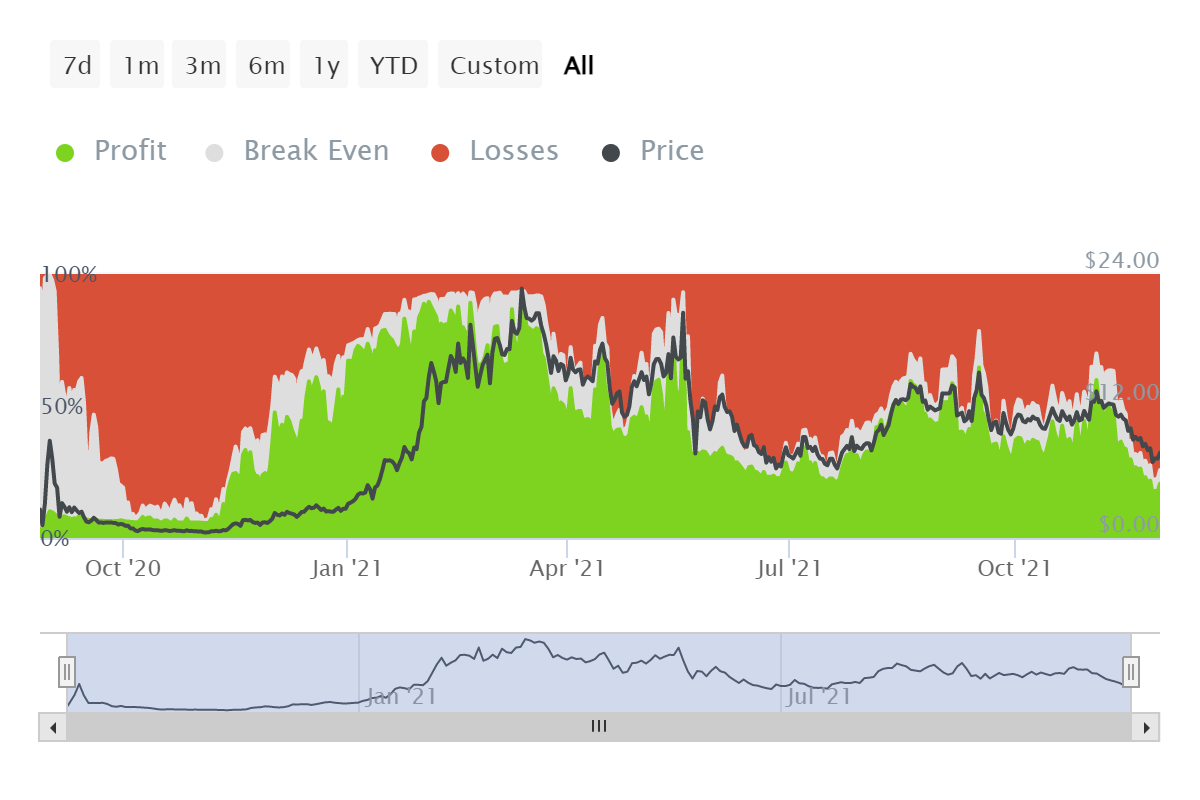 This caused many investors to sell their SUSHI since the overall market of the asset is realizing losses. However, this sentiment was only visible by retail investors as the whales’ movement did not show any notable difference.

But SUSHI’s downtrend’s effect reflected upon the total value locked (TVL) on it as well, which over the month came down by 34% and the market value turned negative for the first time in almost six months.

This downtrend seems to be coming to an end as yesterday as SUSHI climbed by 13% and its TVL too recovered by $1.4 billion. 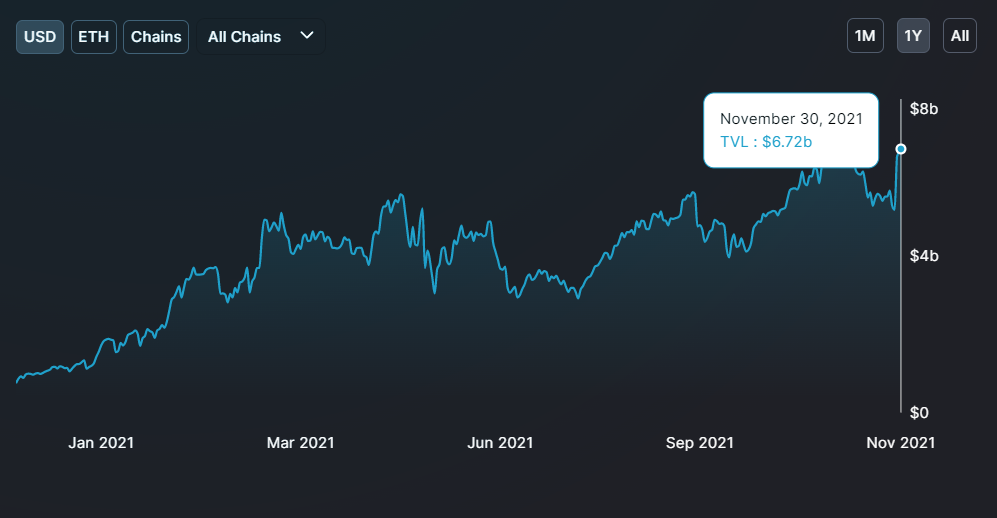 Furthermore, as per ADX the strength of the active trend (downtrend) reached the saturation point and now once it comes back down under 25, a trend reversal can be expected.

The receding red bars indicate receding bearish pressure and MACD line rising again also points towards the same conclusion. In the future, investors can expect the altcoin to follow Bitcoin’s cues as the coin shares an 83% correlation with the king coin. 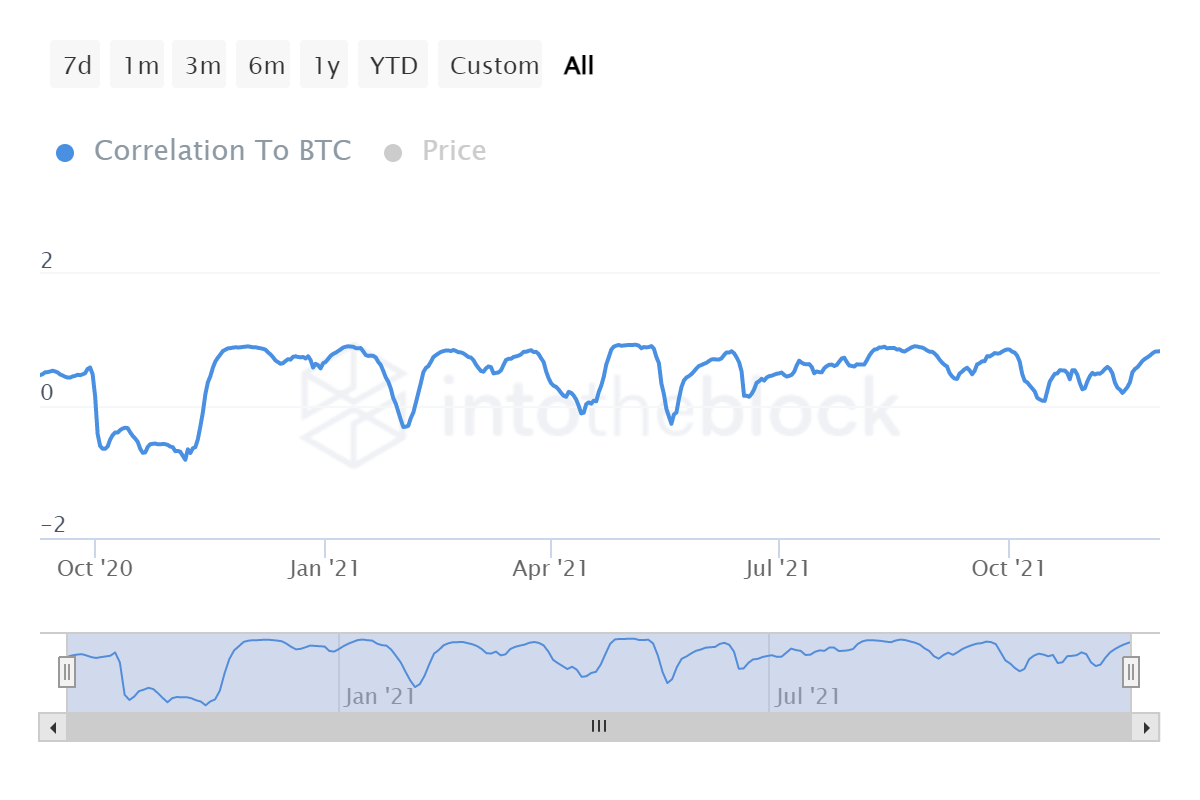 Currently, $9.1 is a critical resistance for the altcoin. Once it’s flipped into and tested as support, the chances of a recovery rally will improve.

This is causing users to choose Solana over Ethereum