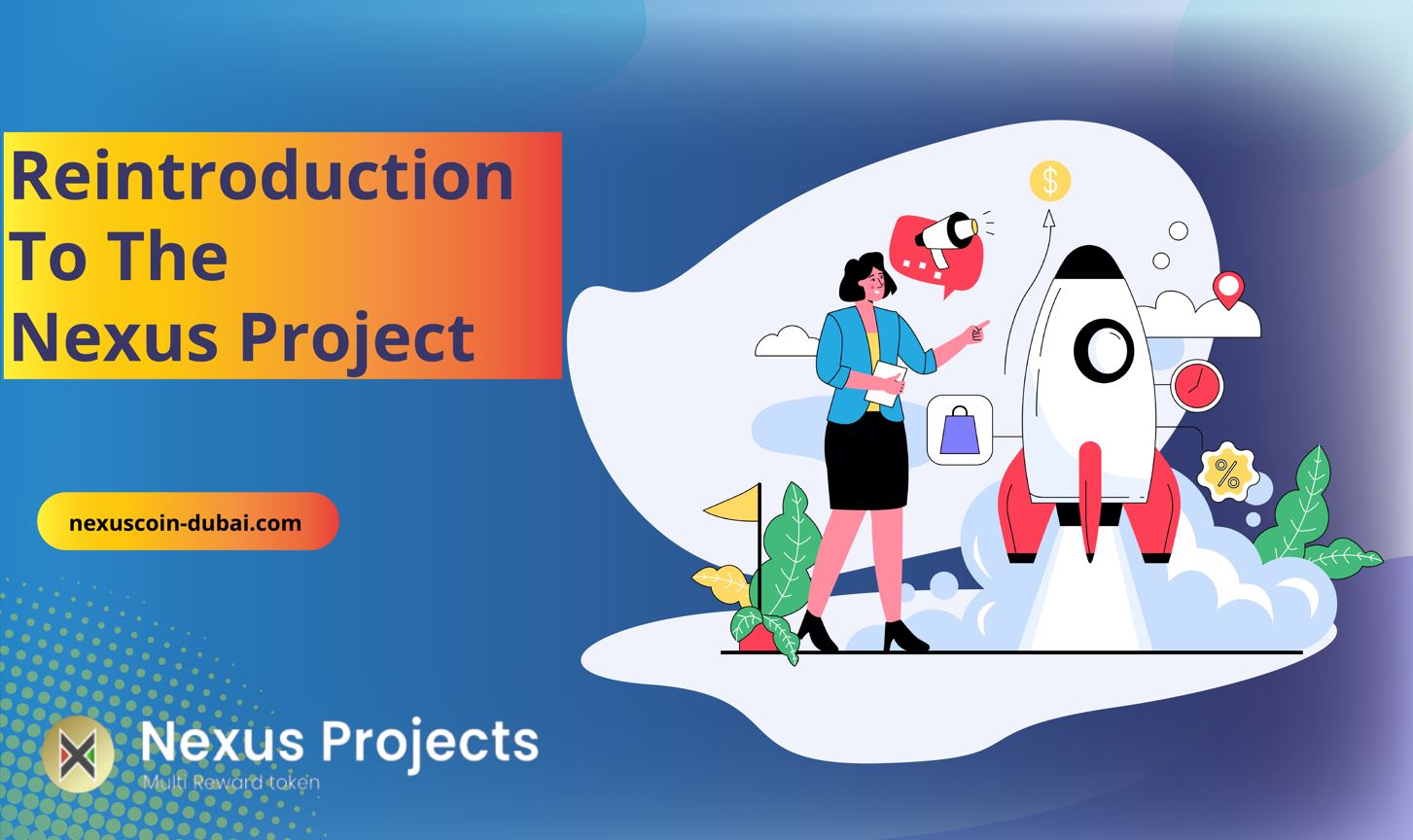 Indeed, the Nexus Project is one of the most established projects in the crypto space. The Nexus community has been at the forefront of the project since its early days, and Nexus community focus manifests throughout their project and influences how the network operates, is secured, and how it governs itself.

At its core, Nexus project is a blockchain-powered system that intends to promote accessibility, encourage consumption, and retain in-bound commerce by establishing a digital, reliable payment infrastructure that will contribute to economic development.

The Nexus Project was created in response to the need to address the demands of the economy and society using recent advances in digital technology. Nexus aims to  provide a digital payment infrastructure that will contribute to economic development by increasing accessibility and encouraging consumption. Not just that, Nexus deploys unique digital rewards/points services to enable merchants and businesses to implement a reward system for loyal customers, ensuring customer retention.

NXD – the utility token used to fuel the Nexus Project ecosystem. It’s built on various network like Polygon, Layer 2, and web 3. However, the Nexus Token will be initially issued through Polygon, the largest and most efficient layer 2 of the Ethereum network.

The token is built on the Polygon “Proof of Stake” consensus algorithm to ensure fast processing power and decentralization. Polygon intends to address Ethereum’s high fee and transaction problems and also perform transactions at a lower cost and faster speed than other chains. Plus, the potential future replacement for Ethereum is also highly compatible with ERC and can be utilized for different applications running on the Ethereum blockchain.

The Nexus Project is focused on providing digital incentives for people’s daily consumption behavior that are secured in value by a decentralized ecosystem.

Clearly, the market for digital incentives/digital point services is gaining momentum, however, there are some volatile aspects, such as the fact that the value of digital points depends on the trust of the company and can lose its value based on the economic situation of the issuing company. Interestingly, Nexus Project is reshaping digital incentive/digital point service as a Web 3.0 solution that’s independent of the issuing company by supporting the value of digital points through a proprietary token.

Nexus Project has simplified the implementation process to make the onboarding of its blockchain-based loyalty point services easy and hassle-free.

In partnership with numerous companies in the UAE, Nexus Project has made the loyal point payment services readily available and can be used in many retail stores, restaurants, hotels, food deliveries and more, primarily in Dubai and Abu Dhabi. With Nexus Project, stores can also become members without having to invest a large sum of money to install the regular payment system.

Furthermore, due to issues with identity verification and payment screening, conventional payment systems have failed to go as far as handling large transactions like settling real estate contracts with smart contracts. Well, Nexus project has gone beyond the traditional loyalty point system.

By utilizing the blockchain smart contract, Nexus will ensure trust between transacting parties, facilitate reliable asset collateral, and trusted personal identification systems in transactions that involve large enterprises and businesses. Leveraging this technology, Nexus facilitates the signing and settlement of significant acquisitions such as real estate and other extensive properties.

Obviously, there is much more to come with the Nexus Project. The development team is continuously looking for ways to accelerate the development of digital payments and 2022 will be packed with developments that will push Nexus forward. These include the launch of Spray ‐ a loyalty app that runs off-chain, Nexus Derby, Nexus Museum, Metadoc, Nexus Real estate and more.

These launches will pave the way for a digital payment infrastructure that will contribute to economic development by increasing accessibility and encouraging consumption.

Flickto and Proof of Africa (PoA) partner to enable Web 3.0 in Africa