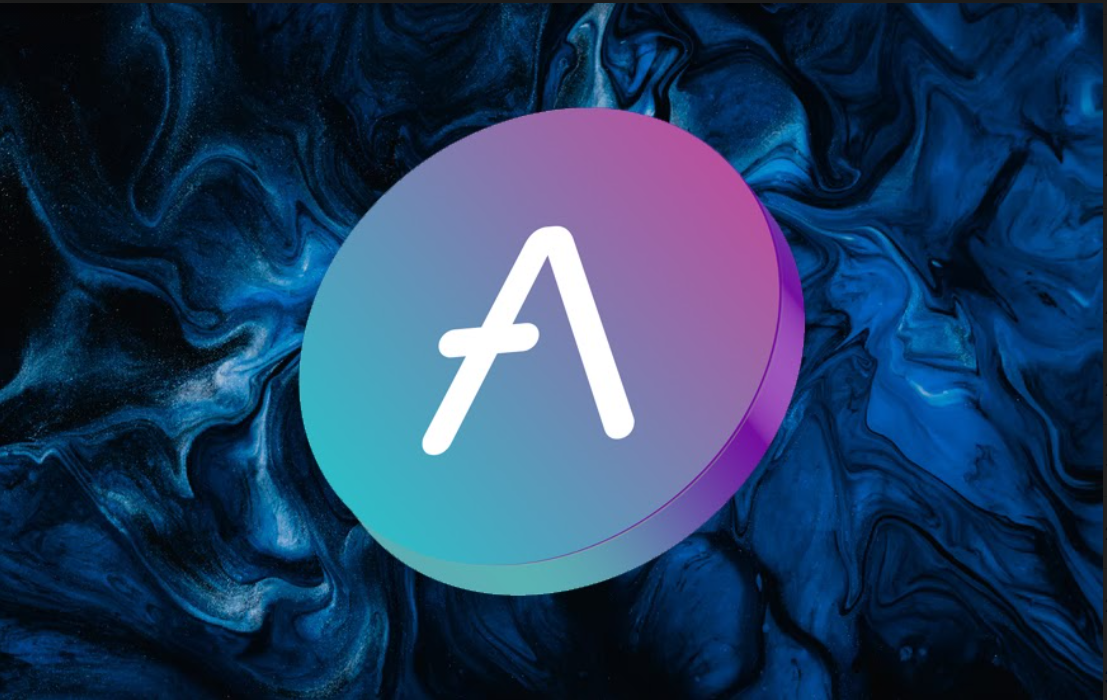 Spot activities have some effects on DeFi protocols. However, what is currently happening with AAVE is expected to have an impact. 1 November could prove to be an important date for the token in a lot of ways.

AAVE on a ride

This week has been a rollercoaster ride for the DeFi protocol. On 29 October an AIP (AAVE Improvement Proposals) proposing to disable the borrowing function of xSUSHI and DPI tokens on AAVE V2 as a precautionary measure was launched.

This was done after AAVE community members raised concerns regarding the potential vulnerabilities involved in using xSUSHI as collateral. And even though there wouldn’t be any particular losses if xSUSHI was exploited, the API was still put up for voting.

On 30 October, the proposal was being voted upon and out of 588782 votes, only 1 stood against it. Consequently, on 1 November, it is expected that the AIP will be implemented.

Coincidentally, on 29 October AAVE’s variable APY surged to 29%. This happened after the protocol went into a liquidity crunch owing to the multiple withdrawals, primarily led by Justin Sun. Some even called it a bank run situation.

In any case, this led to a steep fall in the DeFi protocol’s TVL and in 24 hours it fell by 26% from $19 billion to $14 billion. Additionally, just two days ago on 27 October, AAVE had a very volatile day. At its highest, the token was up by 47% before coming back down and closing at a stable -1.61%.

That being said, investors found their window during the hike and cashed out their AAVE as selling was confirmed on all fronts. The number of transactions and transaction volumes on 27 October turned out to be the highest ever peaking at $1.7 billion. 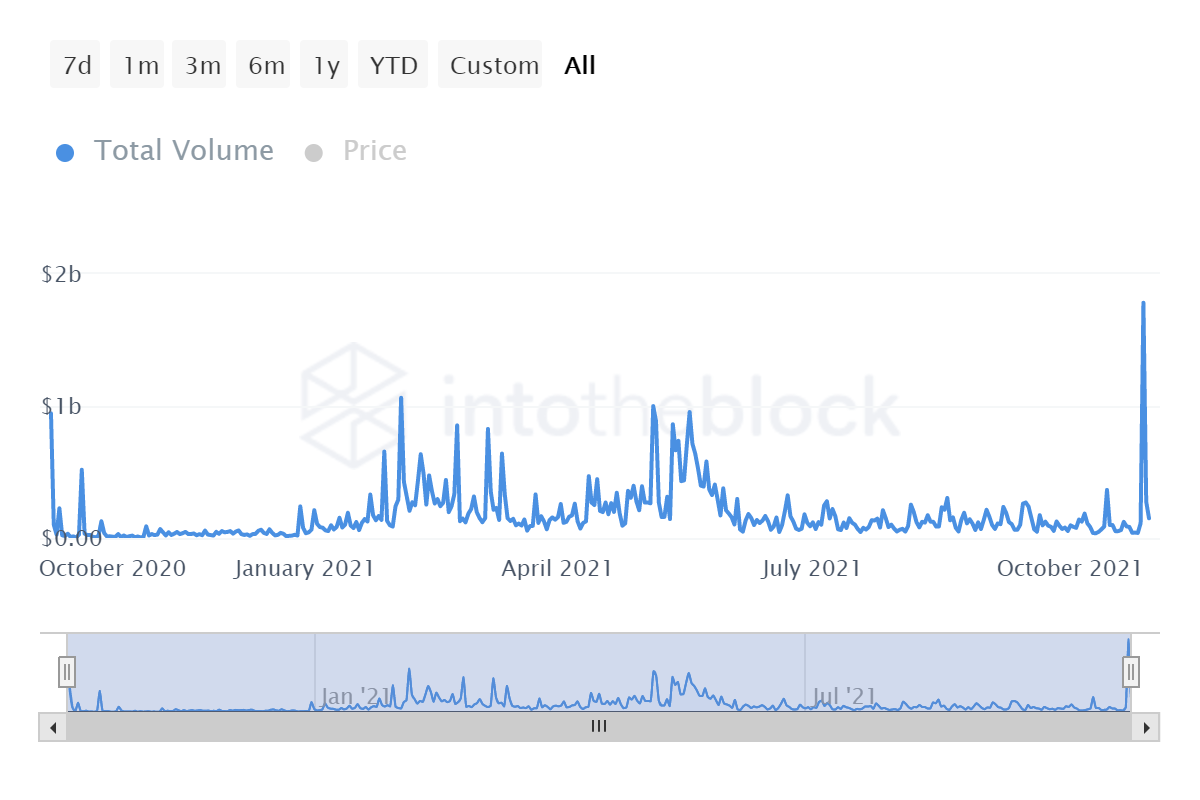 Even LTH didn’t hold back from moving their holdings or probably even selling as over 95.66 million days were consumed in one day.

Fortunately, all the volatility came down by the next day as most of the AAVE that was sold was also bought back. However, now with the new AIP scheduled to be executed on 1 November, we can only wait to see what impact it would have on the token and network.

Why it is unfair to ‘directly’ compare Shiba Inu and Dogecoin