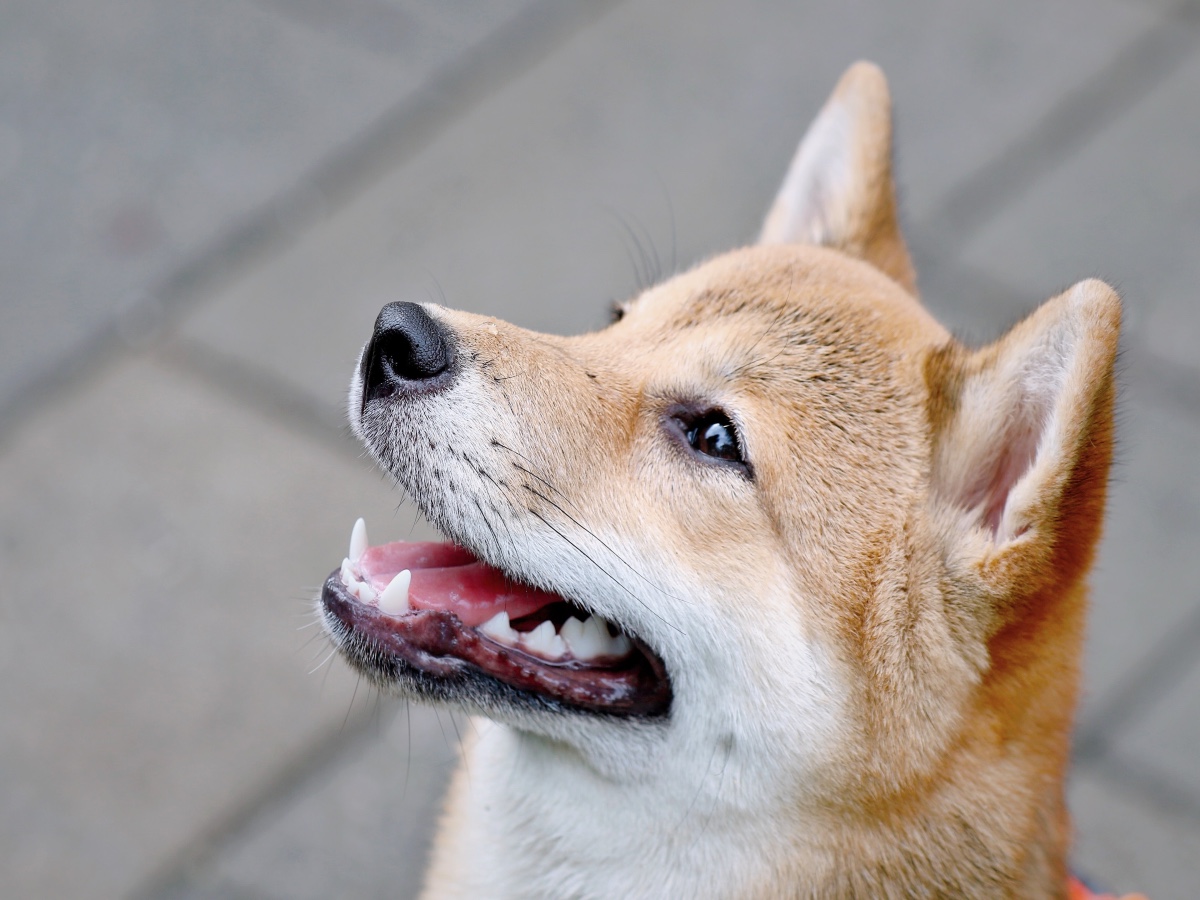 The ‘fur-midable’ dog meme coin Shiba Inu recently added another feather to its cap – or rather, a bone to its pile. The dog-themed alt coin was reportedly the third most searched crypto on Google in 2021, coming in behind Bitcoin and Ethereum.

Why all the noise? Crypto researcher Max Maher dug through the data to predict SHIB’s price performance and to understand how the (now) ninth biggest crypto by market cap barked its way up the right tree.

Who set the dogs on fire?

With a total supply of one quadrillion coins, not many are convinced that Shiba Inu could ever burn enough of its supply to ultimately reach a price of one dollar – or even one cent.

However, Maher explored Shiba Inu’s burn mechanisms in detail. First and foremost, he pointed out that Ethereum founder Vitalik Buterin received a huge volume of SHIB, but burned most of his supply. Coming to Shiba Inu’s Shibaswap, Maher explained that pools and pairs had to burn $25,000 worth of SHIB and LEASH in order to be listed on the DEX.

Next, he claimed that the crypto payment portal NOWPayments could be burning some SHIB with every transaction. However, the burn rate is still unknown. Finally, Maher pointed out that Shiboshi owners could also burn $100 in SHIB to name their NFTs.

Could the ‘pup-ular’ puppy coin make its way to the Robinhood platform? After all, more than 300,000 people have reportedly signed a petition for the same. Maher analyzed the finance service’s earnings, statements from company leaders, and performance reports to deliver his opinion.

“Based on all this information, it’s quite clear to me that Robinhood will list Shiba and this will push the price up even further once that happens.”

Even so, the researcher warned this might not happen immediately and added,

As an ERC-20 token with smart contract capabilities, Maher explained that Shiba Inu could support staking and liquidity.

“So I’ve said this before, but it’s a bit unfair to compare DOGE and SHIBA directly. They’re trying to do different things. Both started as total memes and turned into something a bit more – like a meme plus.”

Aave back on track after temporary setback, readies for upcoming AIP