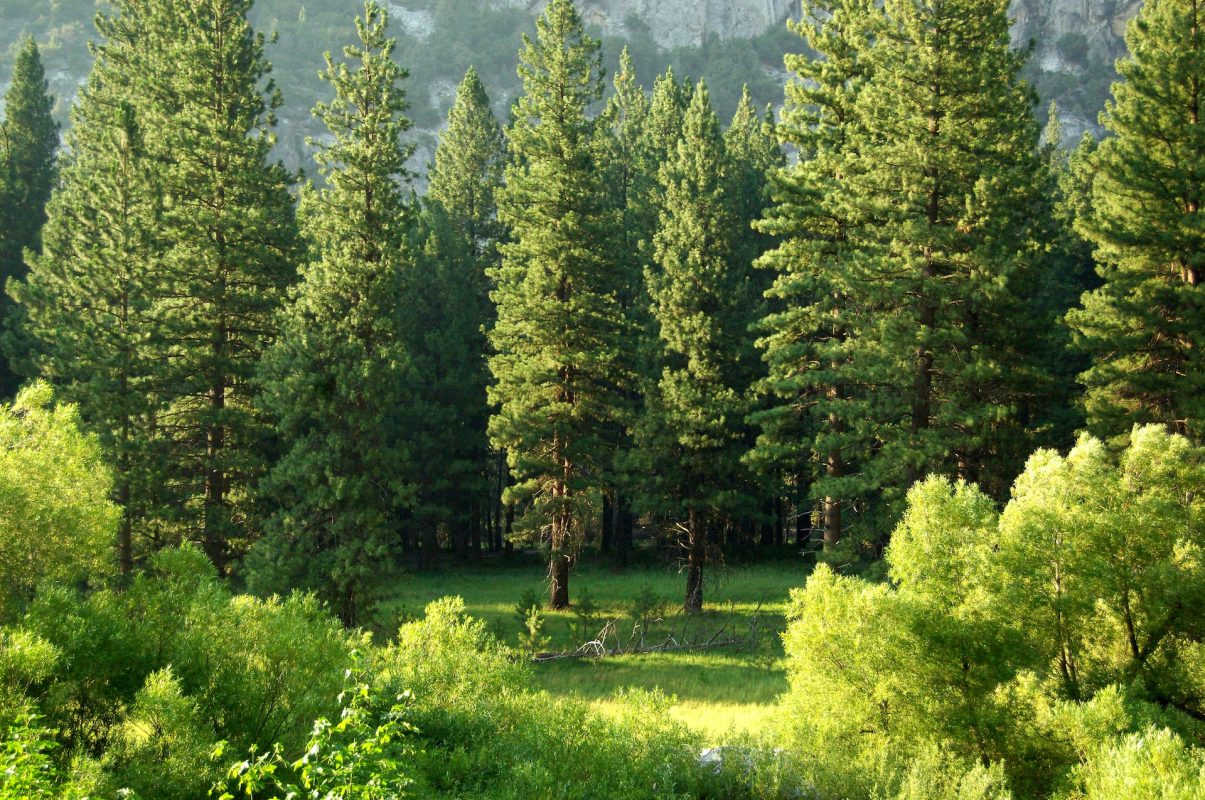 The partnership between Aave, a lending protocol, and Balancer, an Automatic Market Maker platform, would be the first step toward increasing the utility of Aave’s stablecoin, GHO. The partnership would also help boost the liquidity for pools on Balancer. The proposal was recently voted on and was now awaiting execution.

Expanding on the partnership and token’s utility

The next stage in this collaboration would be the next Aave proposal, Staked aTokens. The plan, if adopted, would set the stage for a cross-chain technique to introduce GHO to users of Aave-native subsidies. The plan would use Aave’s veBAL holdings as an incentive for Balancer Boosted Pools.

Aave’s authority to set the terms of borrowing GHO would serve as a magnet for investors. It would also “boost” GHO’s liquidity. Furthermore, the proposed system would let users leverage their Liquidity Pool (LP) positions to access a wide range of incentives at a premium. Staked aTokens are designed for enabling protocols so that LPs get incentives from gauges, and they are the focus of the proposal from Aave.

Aave can leverage this integration to speed up the process of establishing GHO liquidity from the ground up. Additionally, it can provide a bb-a-USD aToken incentive at almost no cost by borrowing against its BAL holdings. By providing LPs with the option to leverage their position and leveraging veBAL, Aave could incentivize the aToken lending market.

How does this impact each platform’s TVL

Aave’s stablecoin GHO may benefit from the synergy between the two dominant DeFi systems. Furthermore, the TVL of both systems may increase if this stablecoin proves to be useful beyond its current scope of application.

If GHO turns to be successful, Aave and Balancer will both see substantial increases in their TVL. Furthermore, it would lay the groundwork for a stablecoin that is both competitive and efficient with regards to the use of capital.

At press time, Aave’s TVL as per DefiLlama stood at $5.4 billion, a significant decrease from where it once stood. At the time of writing, the Aave 3 TVL was valued at about $882.41 million.

On the other side, the TVL for Balancer stood at $1.79 billion at press time. The TVL had witnessed a significant decrease than what it used to be. However, it was possible to see that the movement of the TVL chart showed some improvements recently.

This collaboration between two of the most important DeFi platforms could exemplify the breadth of the DeFi market. Furthermore, the introduction of new services could also add prove to be beneficial.

These developments on both platforms show that token holders could have more opportunities to put their tokens to work, thus leading to a profit than just buying and holding them.

Solana plummets momentarily to a five-month low, can traders bet on recovery