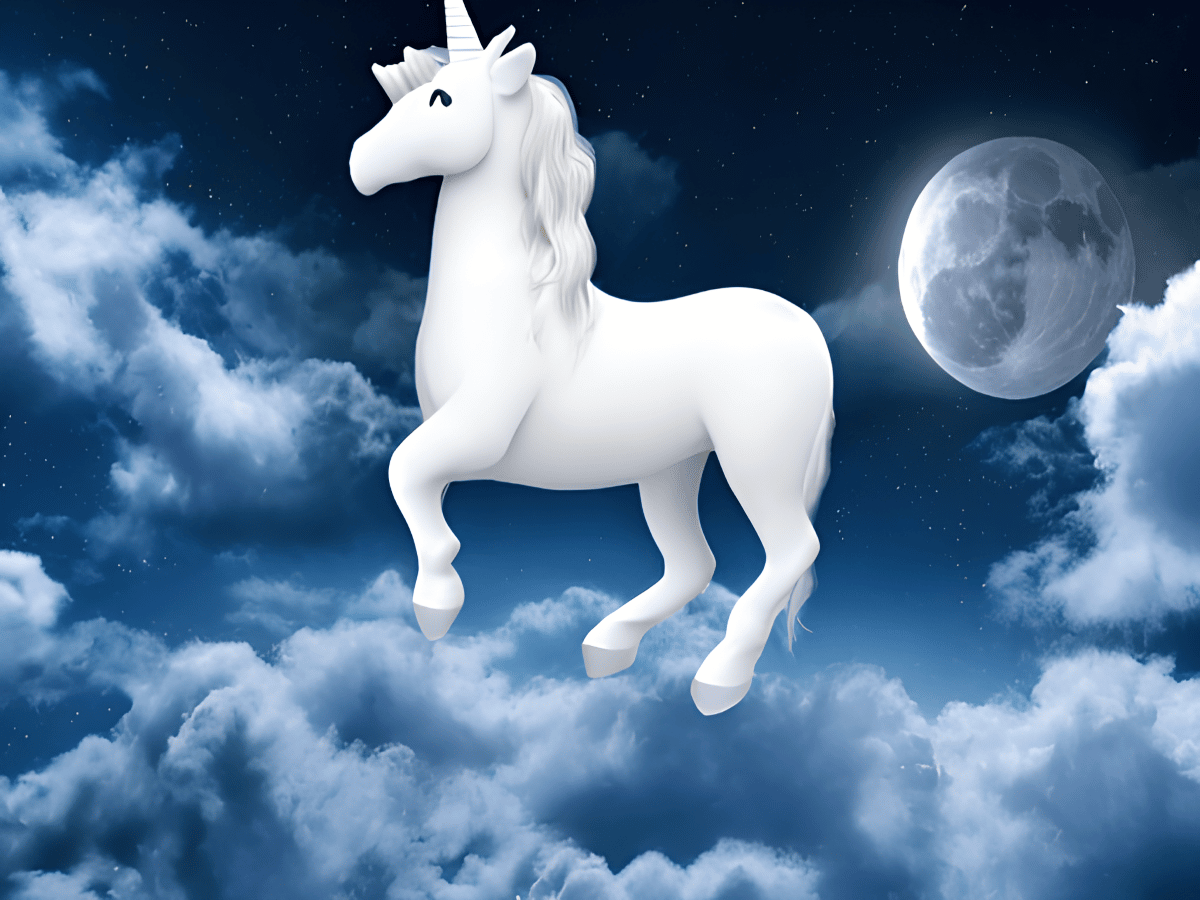 Uniswap’s [UNI] liquidity market share has grown tremendously over the past quarter, as per a tweet posted on 7 November by crypto analytics firm Messari

Liquidity on @Uniswap nearly doubled its share of the total crypto market cap over the last year and settled at 0.4% market dominance as of the end of Q3.

Putting the “quid” in Liquid

Despite Uniswap’s daily liquidity declining, its market share in terms of liquidity kept growing, as can be seen from the image below. Thus, UNI vastly outperformed other DEX’s in this regard.

At the time of writing, Uniswap’s liquidity settled at 0.4% market dominance as of the end of Q3. 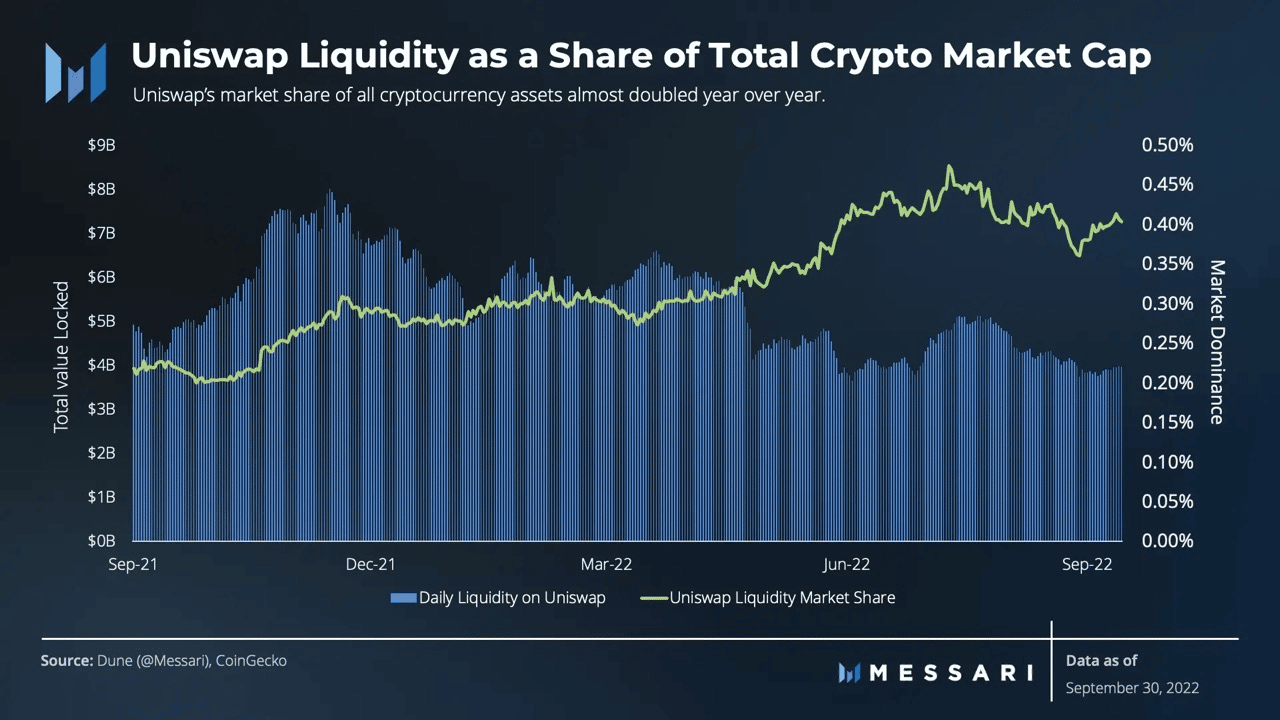 However, despite the growth in terms of liquidity, its TVL wasn’t impacted much and its movement remained flat over the past few months. At the time of writing, the total value locked by Uniswap was $4.45 billion, according to data provided by DeFiLlama.

On the other hand, Uniswap’s network growth witnessed a massive uptick over the last few days, as can be seen from the image below.

This indicated that the number of new addresses that transferred a UNI token for the first time had increased, showing an interest in UNI from new users.

But that’s not all, Uniswap also observed a spike in its development activity over the last week. Thus, suggesting that the developers were increasingly contributing to Uniswap’s GitHub. So there may be new updates and upgrades on their way for UNI.

As evidenced by the chart below, it can be seen that the number of daily transactions on the UNI network grew significantly in the last few months. 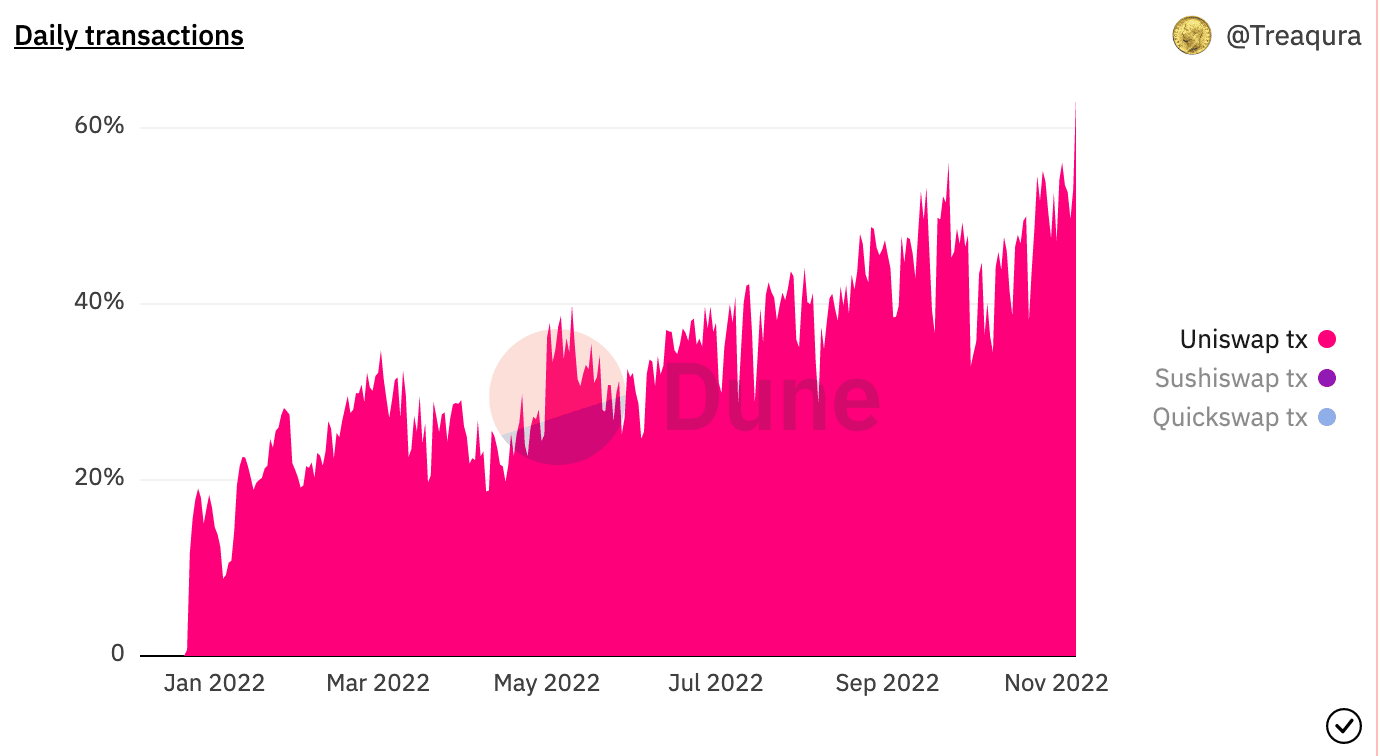 Unfortunately, despite these positive developments, UNI’s price continued to decline. At the time of writing, UNI had depreciated by 9.45% over the last 24 hours, according to CoinMarketCap. However, its volume continued to grow and appreciated by 14.4% during the same time period.

Aave, Balancer, and the TVL tale you need to know for your next trade