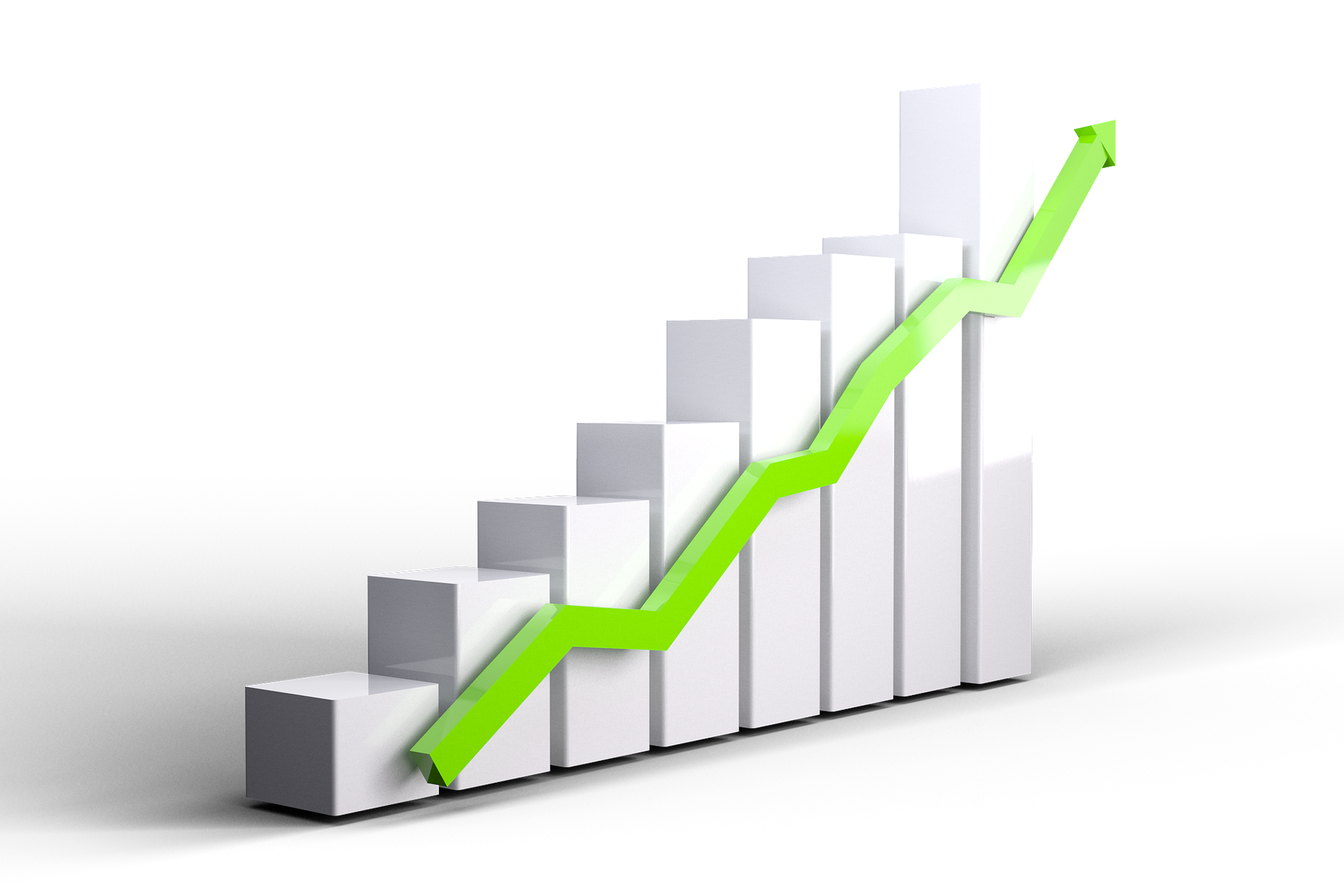 MKR prices have risen more than 40% since June 26 resulting in its price rising above the resistance mark at $2500. As the coin stood close to this critical resistance after testing it on June 30, speculations as to whether the coin would see a further rise were more prominent.

A recent report highlighted that MKR’s daily active addresses were up by 97% in the last week, along with a sharp spike in other Defi token’s unique addresses activity. It pointed towards a new demand wave for DeFi and how a “sustained rise in address activity may be an early signal of growing network confidence and a possible ‘return to form’ for DeFi’s blue chips”

Soon after this report, MKR was on a list of most performing coins in the last 24 hours as it showed signs of rallying. Interestingly this aligned with the release of the much-awaited full decentralization of the Maker protocol which is in progress. More recently, their Governance Facilitators had placed a Governance Poll into the voting system on behalf of the MakerDAO Open Market Committee on June 28.

As of now, even though Maker’s market position looks promising there are some key metrics that should be under observation. For instance, there was a steady rise in the active addresses on the network as per the Santiment report. Likewise, it is predicted that if the alt breaks the $2.5K level a spike in exchange inflow can be noted.

At press time, MKR traded at $2272 and cash inflows saw a prominent uptick towards the end of June. Additionally, the recent price rally led to Bollinger bands’ divergence pointing towards a more expanded price range for the asset.

Furthermore, the whale transactions count is starting to rise. Notably, if looked at the previous times that the metric rose, most of the time it aligned with tops.

MKR is seeing an increased trading volume as well which seems to indicate a rising interest for the alt. However, these positive signs don’t overshadow the fact that the asset was down 57.54% from its ATH which was at $6,233.67. A short-term correction for Maker would not be too surprising considering that the infows’ curve was flattening.

How close is Cardano to reclaiming the $2 price level?