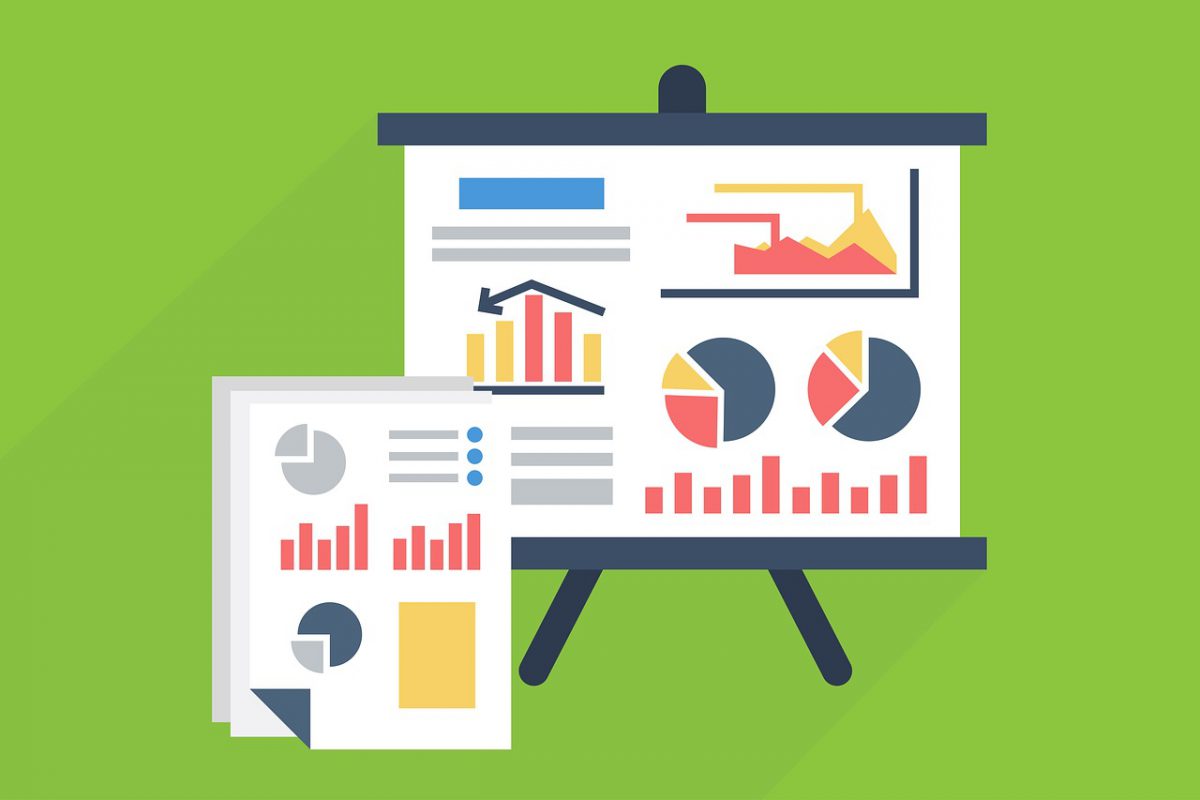 The crypto market has been consolidating, especially when you examine the alts with lower market capitalization. Altcoins like Aave, Monero, and Elrond have been witnessing sideways movement, however, this has interestingly translated into bullish and bearish outlooks for different coins.

The Aave market had observed a consolidation phase at the beginning of the year. This phase was followed by an uptrend in price and as the value went below $331.97 and bullishness came to an end. As the price balances above $330, the bears have already taken over.

The low volatility dragged the signal line above the price bars, whereas the 50 moving average was also hovering above the candlesticks. This bearishness was due to the increased sell-off and was highlighted by the Relative strength index which has dropped to the oversold zone, but was now trying to remain at the equilibrium zone.

Despite the efforts, the AAVE market was turning bearish and we could the price stumble at this point.

The Monero market has been indicating a sharp rise in price as it breached the $193-level. The price has remained above this point since February but as it consolidates further, the trend was visibly changing and was siding with the bears. The 50 moving average has turned into crucial support for the digital asset.

The RSI was noting that the buyers were trying to keep building a higher price as it was moving away from equilibrium with a value of 57. However, a bullish swing was difficult as the market lacked the momentum as highlighted by the Awesome Oscillator, which may drop into the negative zone.

The Elrond market can be seen growing within a matter of time from a double-digit valuation to triple digits. This consistent growth overtime has maintained low volatility which has helped the value of the coin in the market.

Currently, the bullish market was at a stable price level, however, the CMF was sinking under zero. This highlighted that money was flowing outside the market and bearishness may creep in.

However, the RSI indicated that the buying and selling pressures were matched by the traders, at press time.