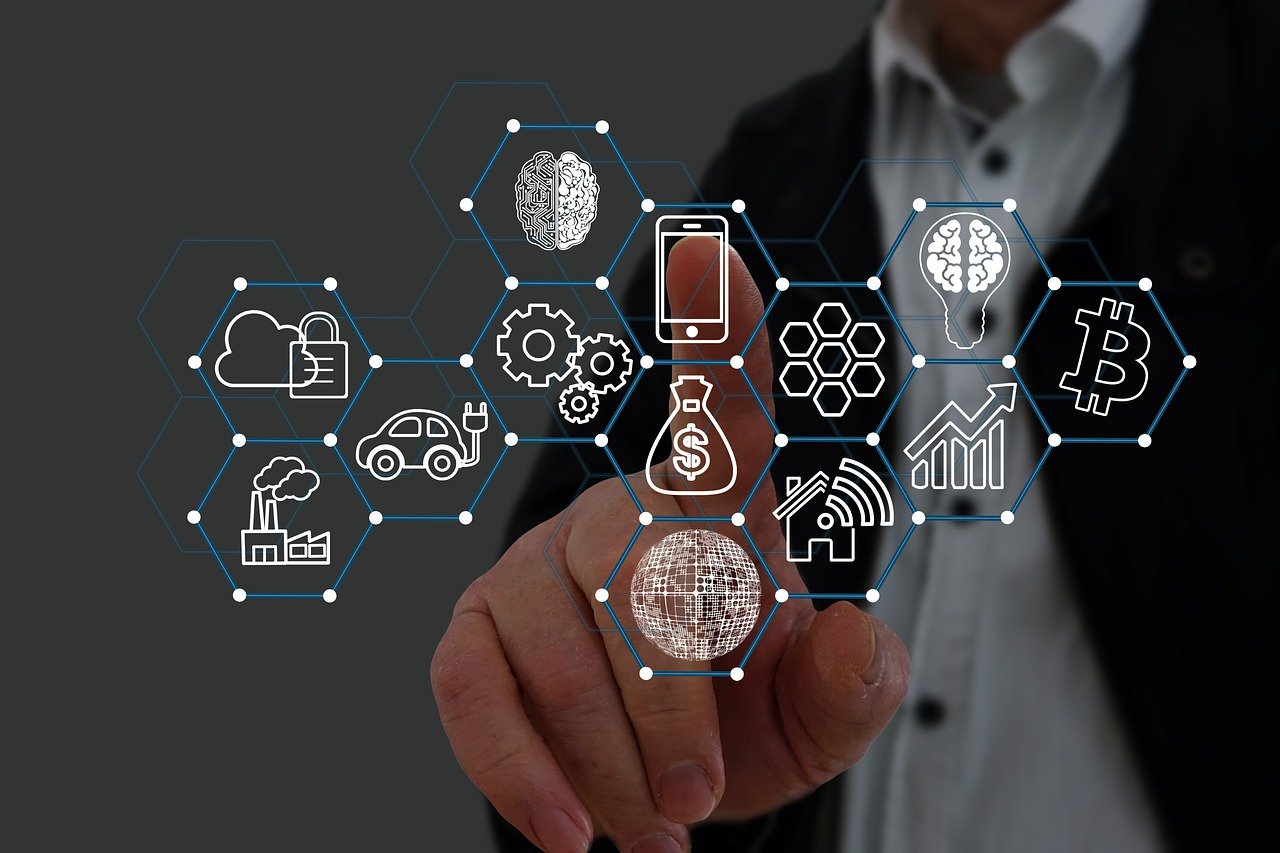 Chainlink presented an upside at $28.6 if the price rose above its press-time resistance. FTX Token showed bullish movement and higher volumes could see the price steer clear of the $38.7 mark. Lastly, Enjin Coin was expected to meet some resistance at the $2.66 price point.

The last few days saw Chainlink oscillate between a tight channel of $26.3 and $27.6. Momentum moved back and forth between each side according to the Awesome Oscillator as the market remained in balance. The MACD line was on its way above the half-mark, and the same must be observed for an upwards breakout above $27.6-resistance. This would likely see additional gains towards the next ceiling at $28.6.

To see record levels, the price would need to convincingly overturn the barrier at $31.4. Failure to do so would likely keep LINK subdued under the $30-mark.

FTX Token’s present region saw both buying and selling activity during the month of March. Taking into account a minor rally from $32.2-support, the current zone could see additional buying activity over the coming sessions. The RSI pointed north from 60 and highlighted bullish strength in the market. The 24-hour trading volumes jumped by nearly 50% and clocked in at $50 Million.

If the volumes continue to rise, FTT could make a strong case for a breakout above the next ceiling at $38.7. On the downside, the Signal line gained some distance on the MACD line, while the histogram noted weakening momentum. Failure to rise above its overhead resistance would likely lead to a period of consolidation between FTT’s current price channel.

Enjin Coin drifted away from a consolidation cycle after the price recaptured $2.43-resistance and flipped it to a support line. The ADX pointed north from 20 at the time of writing and suggested that the bulls were gaining control in the market. A pickup in trading volumes was also a positive sign for ENJ’s short-term trajectory.

However, there was some resistance at the $2.66 price-level and if the price does not flip the aforementioned mark, it could move closer to its press-time support. Meanwhile, the Chaikin Money Flow showed healthy capital inflows for ENJ and even though the index pointed south at the time of writing, it remained above the half-mark.