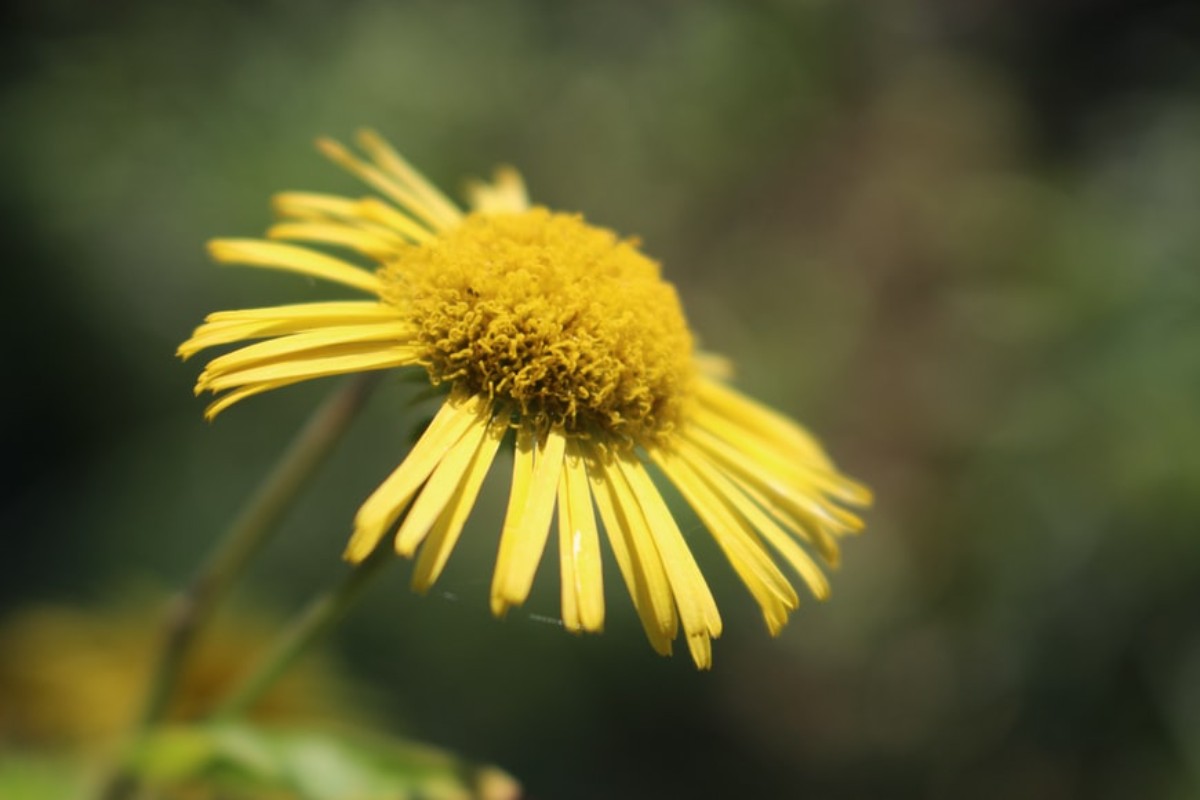 AAVE is one of the biggest lending protocols in the DeFi space. When such a project starts to lag, it raises concern over the entire space. Looking at AAVE’s movement right now, that concern is all but rising.

Is AAVE living up to expectations

When it comes to a DeFi project, consistent utilization is a bigger concern than adoption. The DeFi hype has come down significantly over the last month and so it has had an equally negative reaction on some major DeFi projects.

Now AAVE is still doing well when it comes to adoption in the sense that Balancer Labs, a DApp leading in programmable liquidity yesterday brought AAVE boosted pools to their network in order to provide increased yields, greater capital efficiency, deeper liquidity to their users.

But the once king of DeFi has become one of those projects whose inertness has led its investors to question their investment.

Firstly owing to the broader market dip, holders have decided to strictly HODL their AAVE. Usually, this sentiment is short-term since after a while falling prices recover.

However, in the case of AAVE, price action has kept itself southbound for 4 months now. It has come to the point that AAVE is now closer to pre-March rally levels. 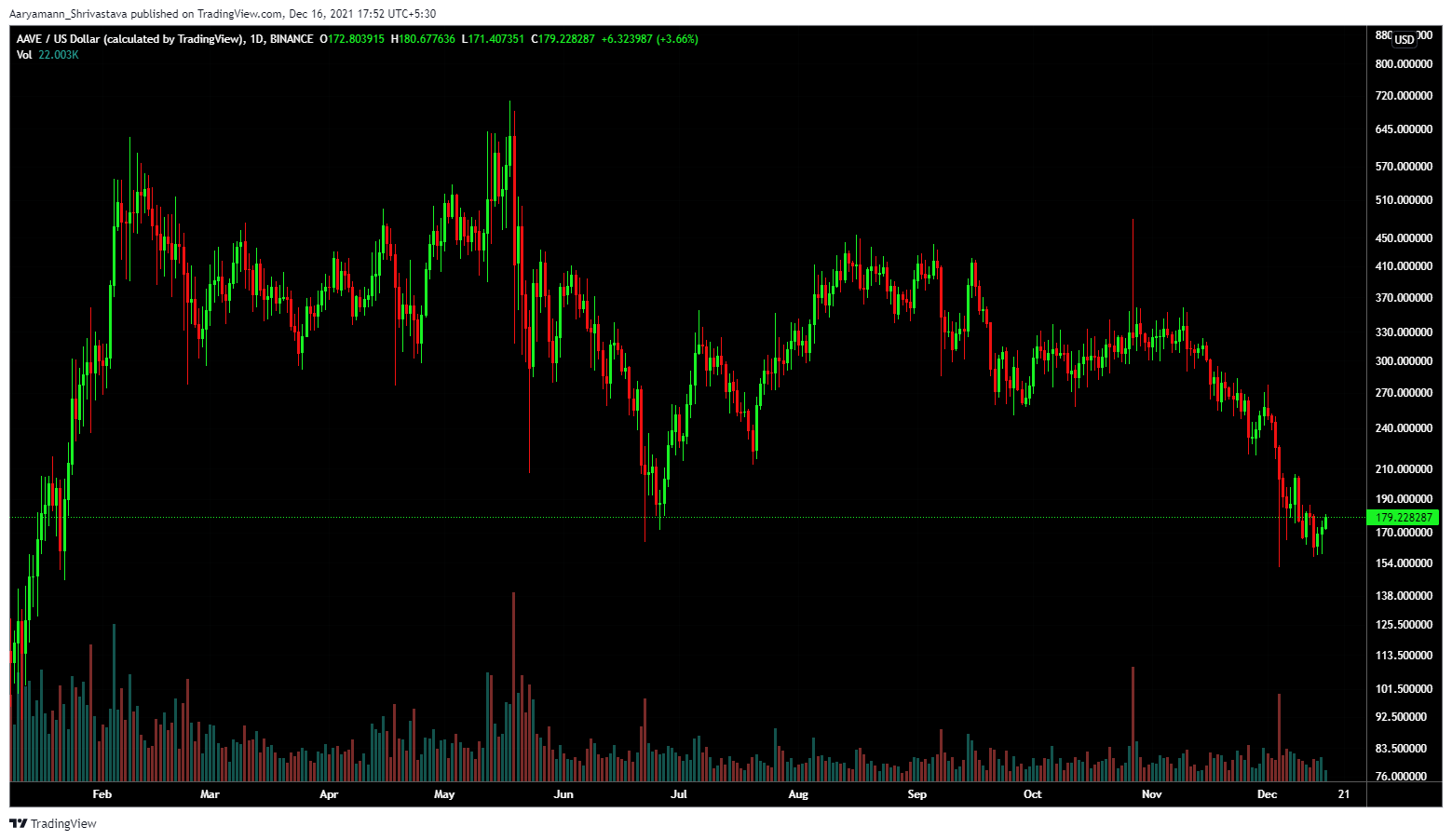 But this stagnant movement has a broader impact on the network. The average balance on addresses has been falling and is presently at its all-time low indicating losses incurred due to not investors’ exiting but due to lack of rises. 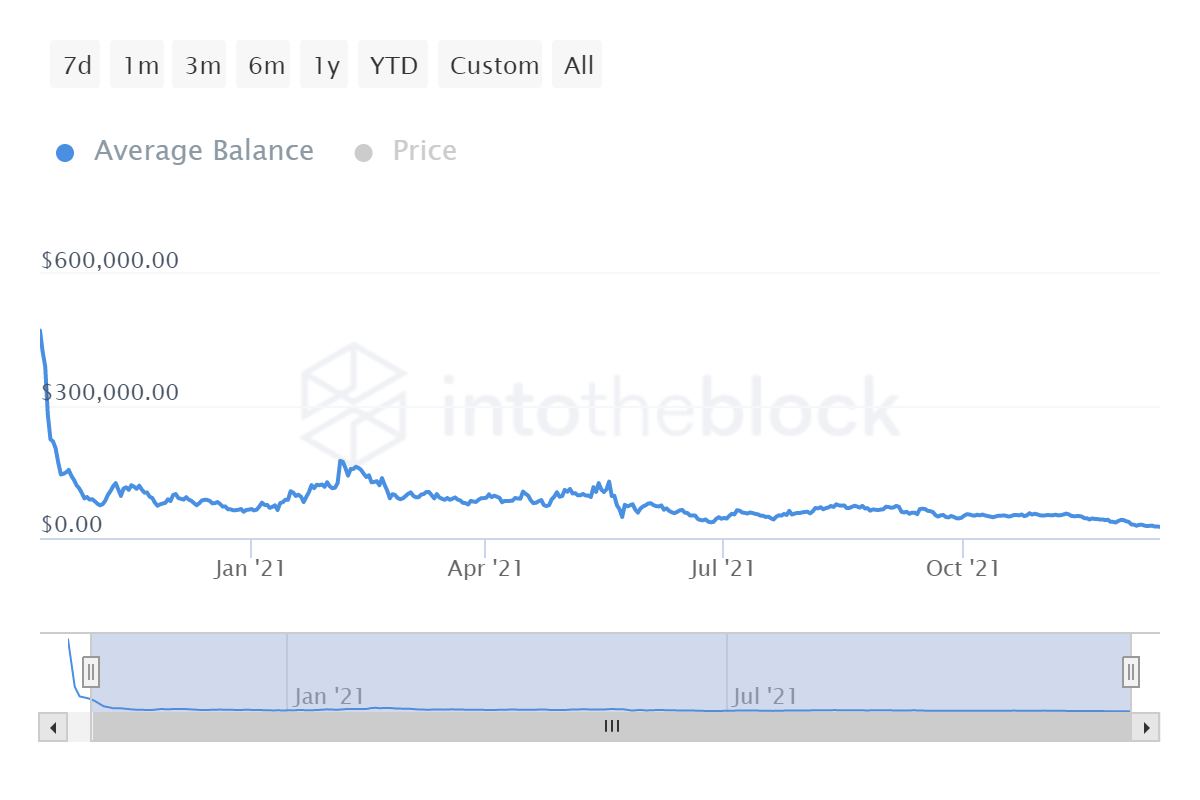 This is also verified by the fact that for a good chunk of the last couple of months, the network has mostly been realizing losses.

Secondly, the ever-dropping velocity since July due to lack of token movement also backs investors’ sentiment.

Even whale movement has been reducing week after week despite having a 65% domination over AAVE’s 13.4 million supply. 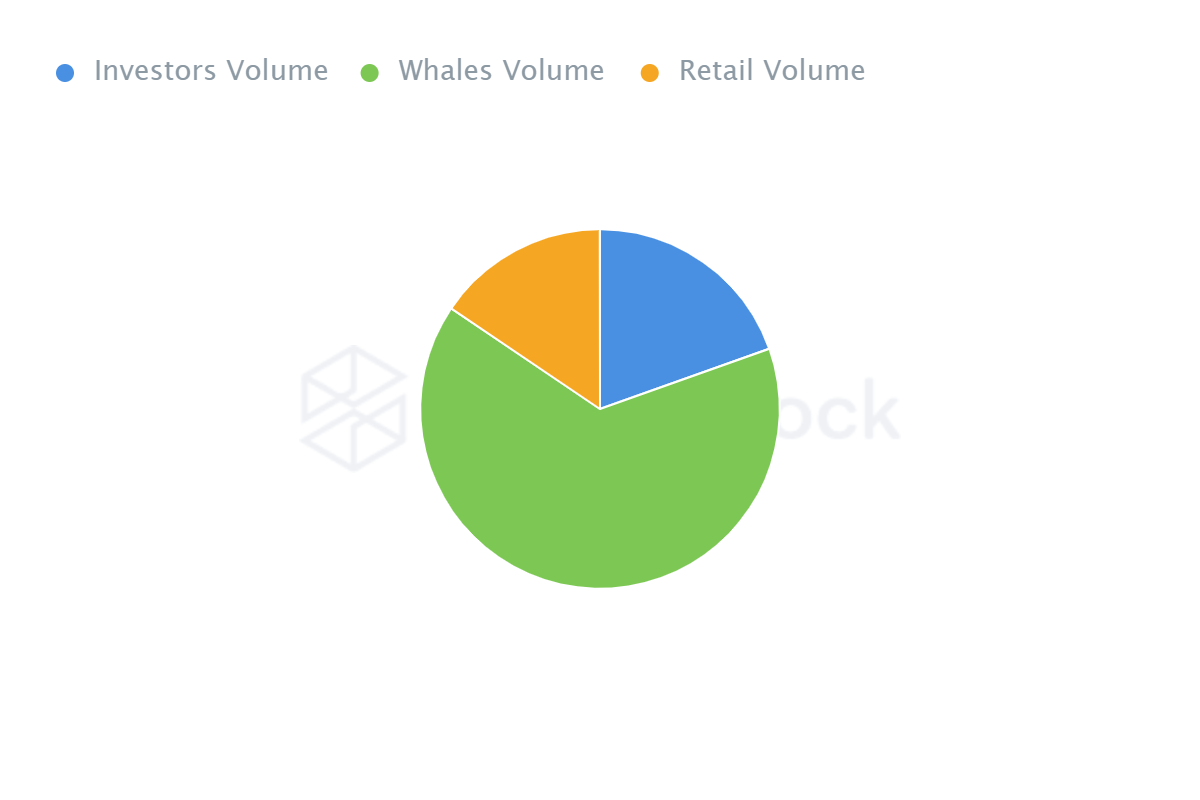 All in all, this has affected the network growth, and that in effect could push away new investors if the network does not see an uptrend trigger soon.