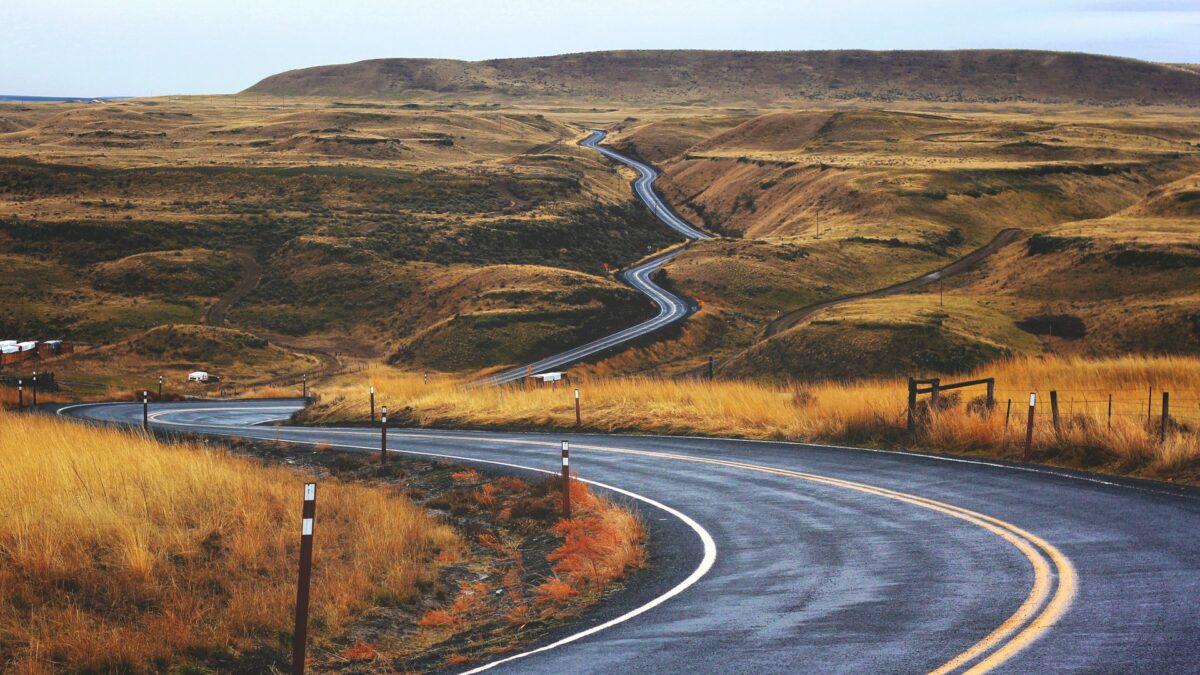 Most cryptocurrencies took a significant hit during the recent crash, however, some tokens emerged victorious with profits more than losses. One such token was, AAVE. Although the price of the DeFi token did plummet, it survived the crash efficiently thanks to investors’ activity.

Just like other altcoins, AAVE too was subjected to a price fall, but it did not end up losing investors’ confidence. In fact, it saw an increase in investors’ count.

On average, AAVE has been noted to add about 1k new investors over the period of a month. But in the last week alone, over 1.2k investors joined the network. 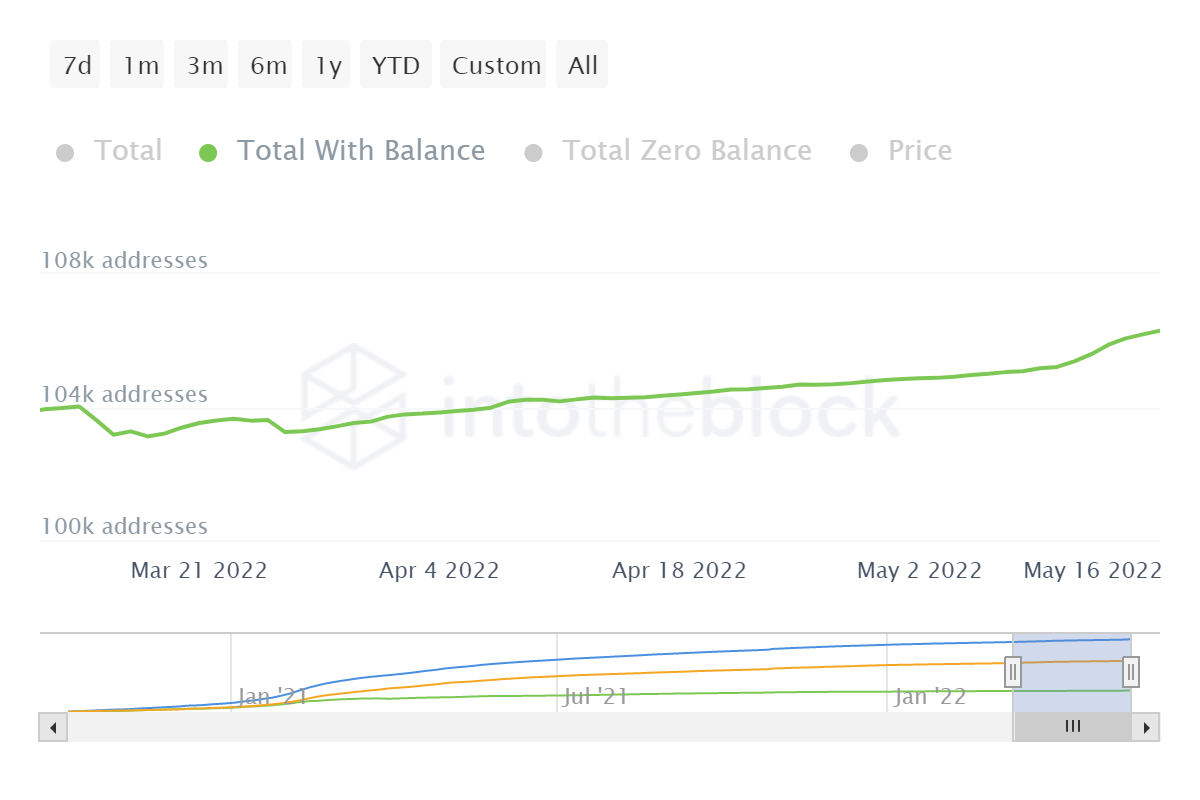 Well, at the time of this analysis, AAVE was down by 0.35%. It was changing wallets at $89.36. The DeFi coin so far has been very active in a fight with the bears. It successfully pulled itself out of the oversold zone, which it fell into after the 51.82% fall it noted during the week of the crash.

It would be unfair to say that AAVE investors didn’t panic during the recent market crash. Their panic made some severe dents on the network. Thereby, affecting millions of dollars worth of AAVE. The fall in price initially triggered investors to move their holdings around in hope of minimizing losses.

The biggest hit came from the long-term AAVE holders who had kept their supply under their control for more than a year.

This cohort, although it has been frequent in selling its supply, was at its most active state on 13 May, consuming 133.3 million days. The last time such an incident occurred was in May 2021, precisely a year ago from the date of the sell-off.

Secondly, as the selling took place, other panicked investors also began losing their patience. Consequently, the entire network ended up observing 1.53 million AAVE worth $142.29 million move around in losses. Notably, this mark was last observed in May 2021.

Finally, the one good thing the crash did was reenergize the market and AAVE’s adoption, which was slowing down. Now, as the network growth remains consistent, AAVE is expected to notice a higher demand in the market.

Could Ethereum Classic [ETC] in your portfolio enhance returns in 2022