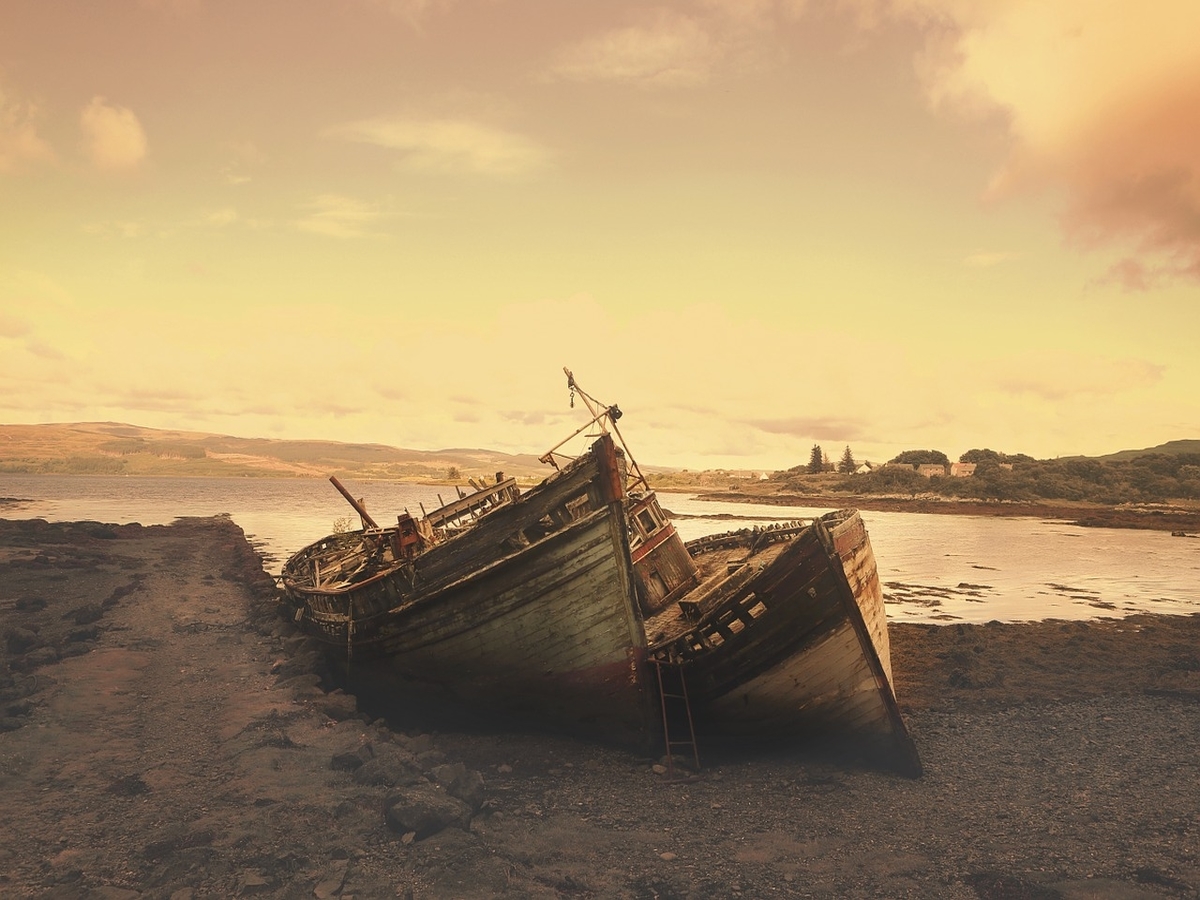 DeFi tokens have not witnessed any massive price change over the past few week. For instance, the likes of Uniswap, Marker and PancakeSwap rallied by only 10%, 8% and 2.3% respectively, in the aforementioned time window. However, tokens such AAVE and YFI, managed to appreciate slightly higher [17% each], successfully demonstrating their strength.

However, the question remains, as to whether or not these two tokens would be able to carry on their respective rallies.

The market has been quite favorable to traders advocating the price-drop narrative and the long-short liquidation data supported the aforementioned claim. Over the past 12 hours, $270k worth of YFI long contracts were liquidated when compared to the mere $56k worth of short contracts.

With AAVE too, $851k worth of long contracts were forcefully closed, when compared to the mere $129k worth of short contracts. The funding rate on all major exchanges, for both the tokens, was negative at the time of writing, thus intensifying the bearish sentiment.

Additionally, the OI data revealed another not-so-healthy trend. Even though the number of outstanding derivative contracts witnessed a slight spike of late, they were nowhere near their pre-set benchmarks.  As seen from the chart attached, YFI’s OI peaked at $137.2 million during May this year, while its current value [$54.08 million] is not even half of the same. AAVE’s OI too, for that matter, has to bridge a gap of close to $90 million to reach its previous peak.

The state of on-chain metrics for both these tokens also remained unsatisfactory. For starters, less than one-fourth of the addresses that were active during the initial few months of the year, for both YFI and AAVE, were active at press time. The decreased participation, by and large, points out the fragile state of their respective blockchain’s activity.

Further, the balance on exchanges have been gradually increasing. In fact, they’ve been depicting contrasting trends when compared to their previous rallies. A day back, for instance, more than 16.4k AAVE tokens were sent to exchanges, outlining the fact that participants were gradually cashing out. 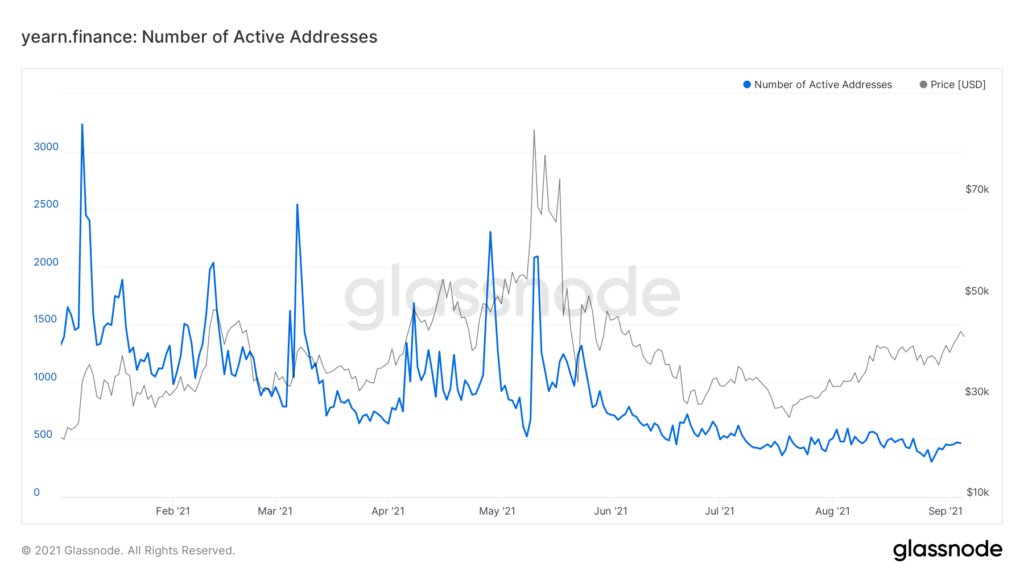 Well, it is quite obvious that the rallies of both these DeFi tokens lack momentum. Ergo, without the same re-entering their respective markets, traders shouldn’t expect any unreasonable pump. The next few days would indeed, test the resilience of these two tokens.