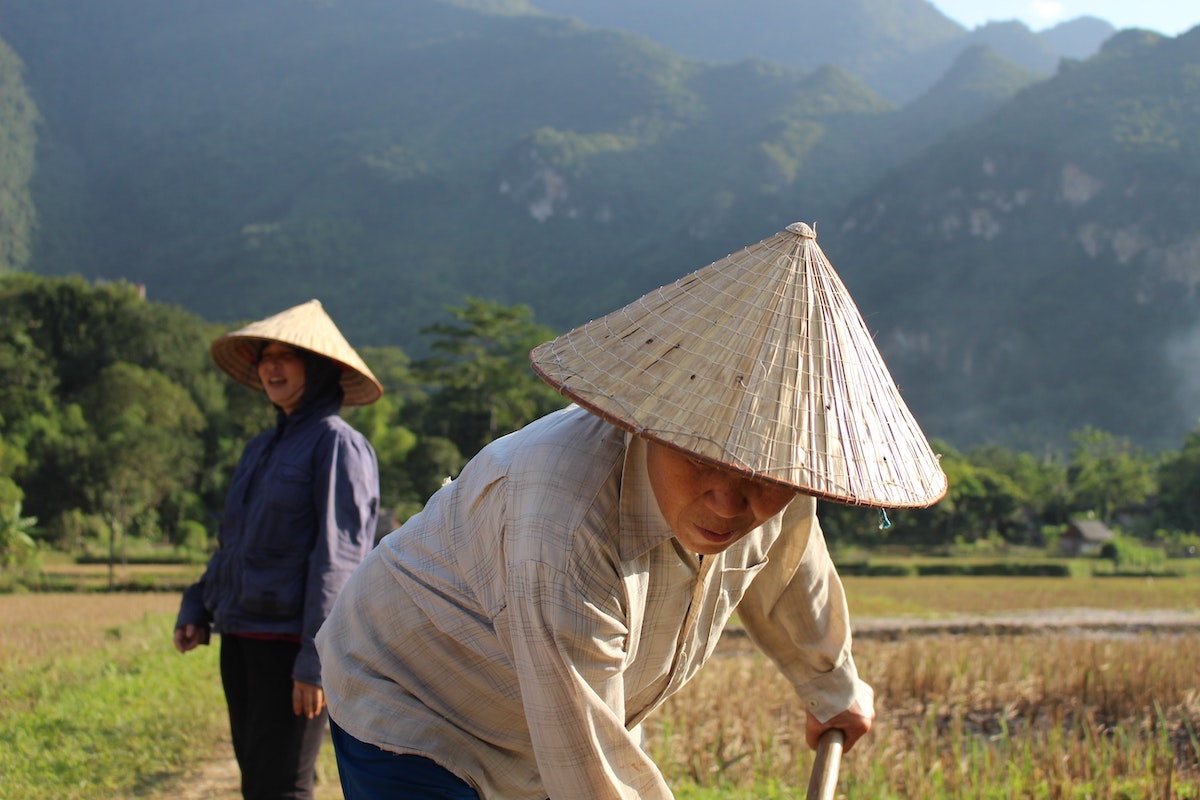 Cryptocurrency mining has been reviving amidst a renewed crypto rally, with Bitcoin, trading above the $51k mark. Stocks of mining firms such as BIT Mining (BTCM), CleanSpark (CLSK), and Bitfarms (BITF) among others, traded in the green, at press time.

Bitcoin’s mining hashrate had collapsed during June this year and hit a low of 52B GH/s towards the end of the month. Since then, the indicator, along with mining revenue, has been on a path to recovery.

Speaking of mining, the cryptocurrency mining market in Vietnam has been witnessing a surge in demand. As reported by local news agency VnExpress, enthusiasts in Vietnam saw a sharp hike in demand for crypto mining rigs. Quang Thuan, owner of a chain store selling cryptocurrency miners across Ho Chi Minh City stated,

“…company’s sales have tripled in early September from last month.”

Meanwhile, he noted that the mining rigs market in the region before this boom, barely saw any traction pre-mid-August when BTC traded below the $50k mark. Consider this, at the time of writing, mining devices amounted to 5 million Vietnamese dongs ($220) higher than in mid-August.

In addition to this, Le Hung, the administrator of a local crypto mining community shed light on two key factors behind the hike, while speaking to the said news agency. He said,

“First, Bitcoin, Ether, and other cryptocurrencies have simultaneously seen price hikes, and miners have started to make profits. Second, the pandemic has prolonged, reducing investment options, and so more people have opted for coin mining.”

Vietnam witnessed the highest cryptocurrency adoption rate in August. As reported before, it accounted for 41% of retail crypto investments as per a recent survey, followed by other Asian countries. Having said that, the regulators in the country think otherwise, ergo portraying a completely different narrative. Vietnam’s Central Bank had repeatedly stressed that cryptocurrencies weren’t legally recognized in the country, urging citizens to avoid these tokens.

AAVE, YFI may not pump ‘unreasonably’ any time soon

Bitcoin set to become legal tender in El Salvador, as this holds out hope for improved adoption