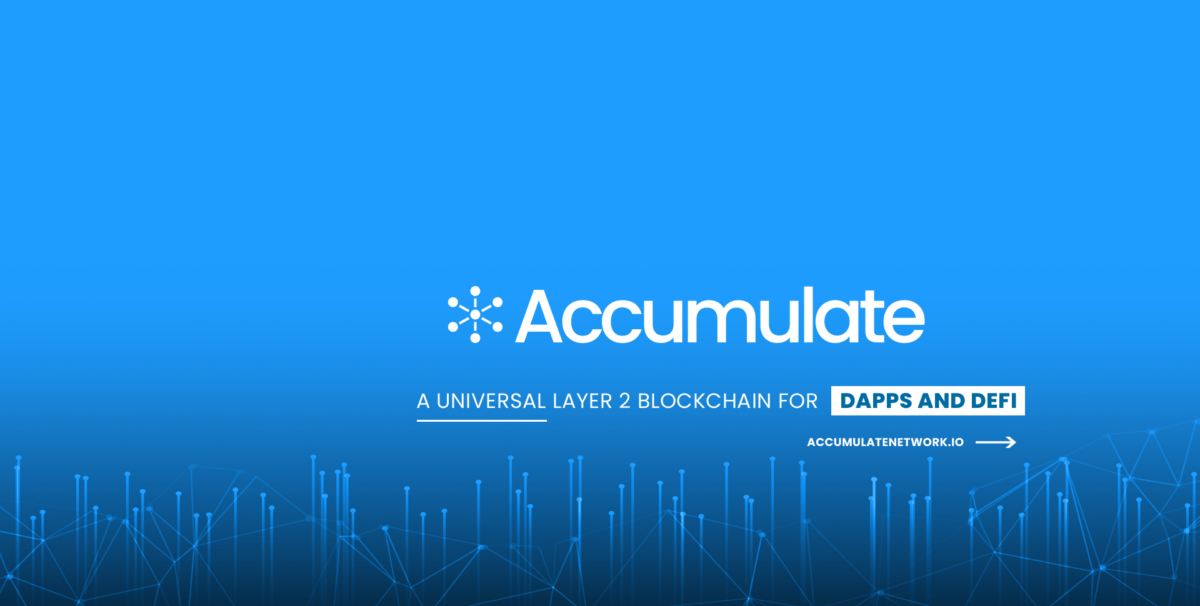 Blockchain technology and the crypto space face the trilemma of security, scalability, and decentralization. These issues pose major problems for both users and platforms in the cryptosphere. Accumulate Protocol is a platform that has come up with an innovative way of dealing with these issues. Instead of organizing its blockchain around addresses, the platform uses digital identities thereby adding verification to every layer. Identities are not defined by a relationship between a key and a token instead, a hierarchy of keys that would support enterprise security practices like key rotation and recovery.

Accumulate is based on identity and a vetted delegated proof-of-stake blockchain that has secure and scalable features helping power DeFi applications on it. It can serve as a DNS service for the internet and other chains on the platform can be addressed via URLs in a standard way. It can serve as both a communication and an audit layer.

Accumulate is a high-performance blockchain that helps Layer 1 protocols with scalability, interoperability, consistent economical fees, and identity management. The platform can connect and enhance existing protocols through the creation of new capabilities with every connection.

Accumulate started out as Factom in 2015; it is a data publishing layer atop major blockchains. Factom was focused on fulfilling a gap in the enterprise-level decentralized data solutions. After a successful Series A funding round of $8 million, the Factom protocol upgraded into Accumulate as part of a plan to create a fast and scalable blockchain that is organized around identities.

Accumulate derives a lot of concepts and ideas from Factom including an extensive focus on data and identity while also combining its components into a new and unique configuration. The name itself comes from the Validator Accumulator architecture that accumulates hashes over time as transactions take place on a network and set of identities.

Some of the major features of the Accumulate Protocol are: 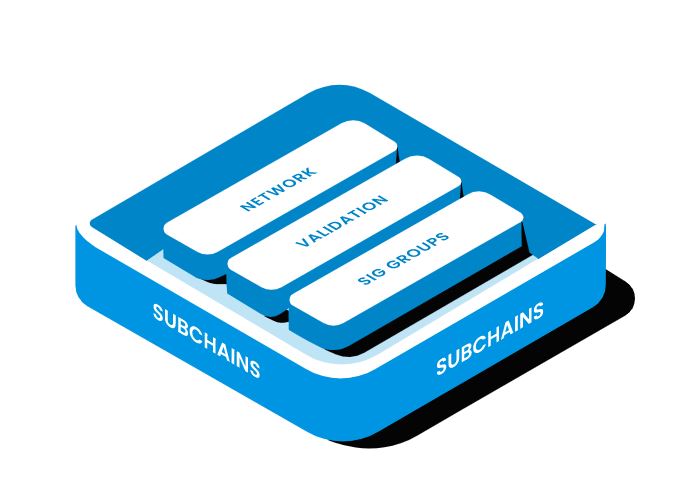 Data on Accumulate is held in subchains under an identity, while tokens are held in another identity. The platform can be described as a network of chains where instead of a single chain, there are subchains of data. The content that is held in these subchains is complete and immutable. It also has Signature Specifier Groups that specify a set of keys with different priorities. Every subchain can have their own sig groups so that tasks can be divided on the basis of high, medium, and low priority along with transactions. 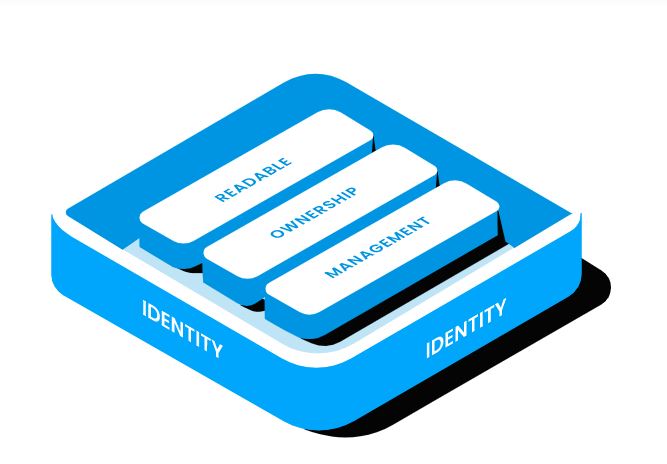 Identity on the other hand is at the core of Accumulate. The Accumulate Digital Identifiers or ADIs are strings of readable text that can be assigned to different departments by a business. Every department can then create a hierarchy of identities with their own permissions and security levels.

Accumulate has a two-token model that would support a dependable cost model for users of the protocol. The two tokens are ACME and credits, the ACME token can be used to generate credits. Storing data, executing transactions and creating ADIs are paid for by credits that are generated by burning ACME tokens.

Credits function like forever stamps as they are non-tradable. Accumulate’s two-token system helps the platform to hold the cost of using the protocol constantly by adjusting the conversion ratio between ACME and credits accounting for fluctuations in ACME’s price.

Accumulate uses a Validator Accumulator (ValAcc) that allows users to organize their transactions so that they can be sorted in their own chains and state while specifying different validators for each chain type. Scratch space is another mechanism on Accumulate that lets users record the process of reaching a consensus to the blockchain without having to change its state.

The platform can also anchor to any Layer 1 blockchain including Ethereum, Solana, and Cardano. Additionally, network sharding on Accumulate helps to allow nodes to be attached to the network without having to process all messages on it.

As mentioned earlier, Accumulate has more than 70,000 transactions per second with <$0.02 average cost of data storage. By delivering innovative solutions, Accumulate plans to drive DeFi adoption.

For more information on Accumulate, please check out their official website.

India: No crypto bill yet, but here are some other updates to watch in 2022