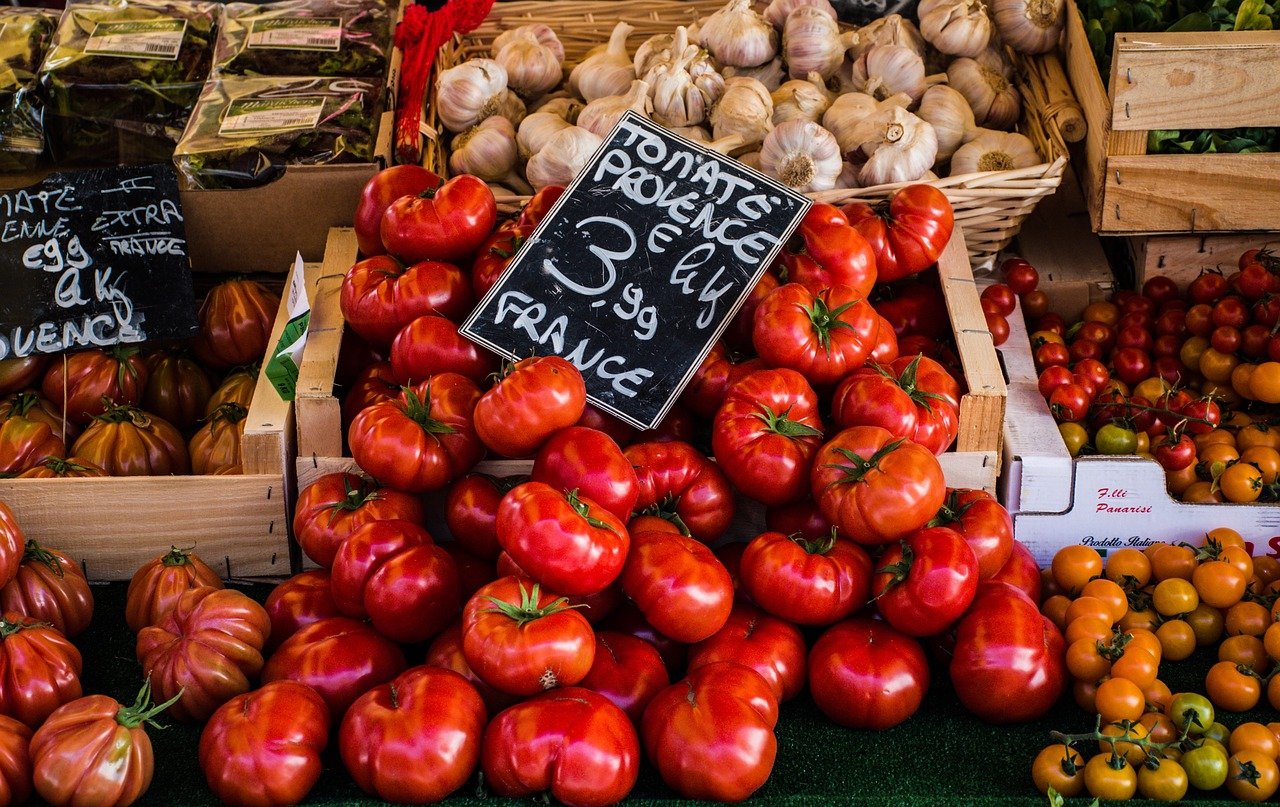 Amidst the bustle of developments in the Cardano ecosystem, its native cryptocurrency ADA was added as a payment option by the “pure-digital” payments network Flexa recently. Interestingly, this update came within days of Bitpay disappointing the community by opting to add support for the memecoin Shiba Inu over ADA.

According to Flexa’s announcement on Twitter, instant payment support for ADA will now be provided by the company at over 40,000 locations across the United States. Nordstrom, Barnes & Noble, Lowe’s, Gamestop, and Whole Foods are among the merchants that accept Flex payments for point-of-sale purchases.

This was part of the Gemini-backed network’s “25 Days of Flexa” campaign, during which it has added payment support for a number of leading digital assets including Avalanche, Filecoin, Solana, and a number of DeFi tokens.

Flexa has been rigorously increasing its presence in the digital asset industry lately and has also created a mobile app called SPEDN to facilitate cryptocurrency payments, which will now also include ADA. Through Flexa’s partnership with the prominent cryptocurrency exchange Gemini, the SPEDN wallet is fully custodied and insured on Gemini’s infrastructure.

It even enabled Lightning Network payments to pair up with Flexa El Salvadorian financial institution Bancoagricola, along with select partners and merchants to accept Bitcoin for loans and credit card repayments, goods, and services after the top cryptocurrency became legal tender in the country in September.

Flexa’s support for Cardano sounds like good news for the community after it was irked by another leading crypto-payments provider Bitpay earlier this month. The company had shared a Twitter poll asking users which token they would like to see listed. It included options such as Polygon, Avalanche, and Cardano.

However, Bitpay decided to go ahead and choose SHIB before the poll even ended, infuriating many in the Cardano community. So much so that even its founder Charles Hoskison took to Twitter to vent out his frustration. Here, it should be noted that Flexa too added support for the memecoin around the same.

While there is general enthusiasm around Flexa’s announcement, some argue that unlike memecoins, digital assets with utility such as ADA will hardly be used by anybody for payment purposes. This could be the outlook that the payments provider is aiming to change among cryptocurrency holders by providing easier payment solutions in “brick and mortar stores.”

$67B in cryptos, but does that figure change Russia’s mind about crypto-investments

Bitcoin: Miners, HODLers remain bullish, but will that be enough