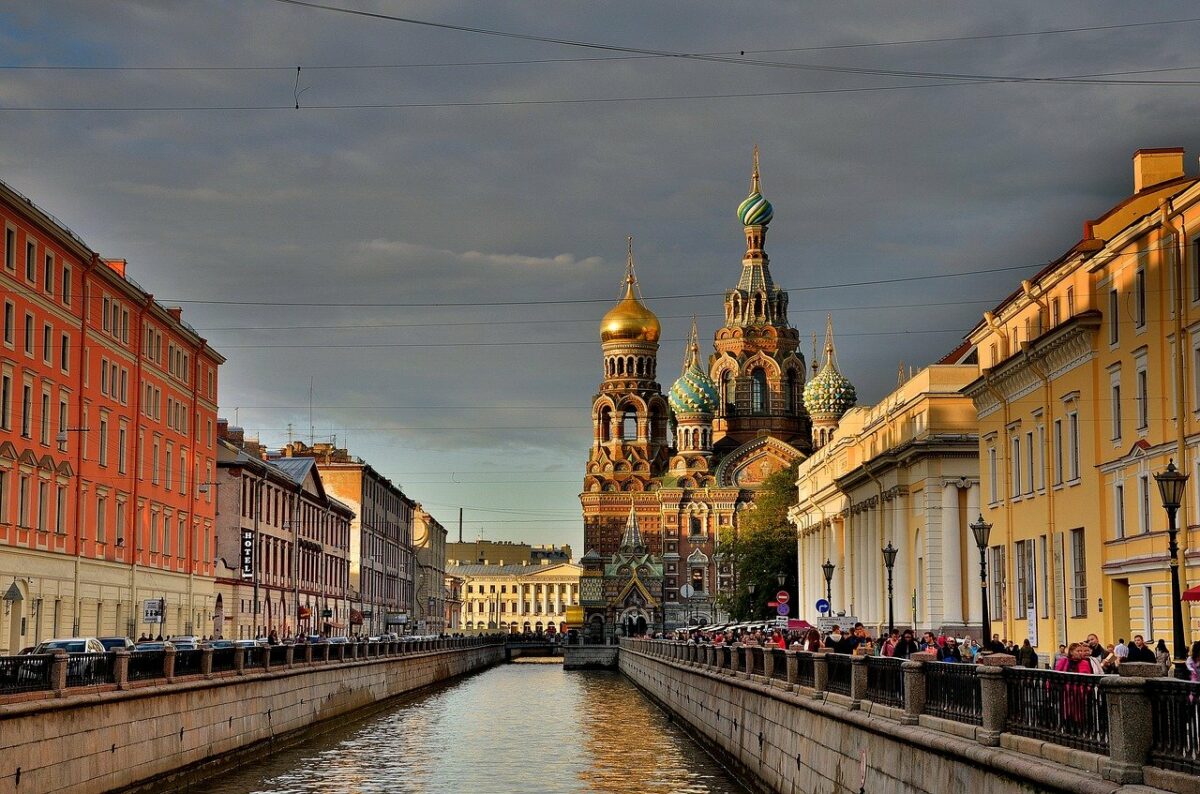 Russia’s cryptocurrency sector is going through a tumultuous time right now, with the Central Bank of Russia (CBR) doubling down on its efforts to crack down on cryptos in an effort to push its Digital Ruble. Despite this, the digital asset industry in the country appears to be booming, according to a State Duma member.

According to a report by TASS, Anatoly Aksakov, Chairman of the State Duma’s Financial Markets Committee, on Monday said that “some 5 trillion rubles ($67 billion) have already been invested by Russian citizens in cryptocurrency.”

It’s worth noting here that a recent analysis by the CBR found that the annual volume of digital currency transactions made by Russians amounts to just around $5 billion. This was based on estimates by large financial institutions surveyed this past July.

However, it also observed that the anonymous nature of cryptocurrencies makes it hard to estimate usage, especially when money laundering and terrorist financing are factored in.

A similar issue was raised in India recently when Nischal Shetty, CEO of WaxirX, criticized the inflated crypto-usage data being reported by media outlets. While more sector-centric data has been emerging routinely, estimates can often be misleading due to much of the industry being decentralized and unorganized.

Regardless of this, it would be tough to deny the prominence of digital assets in Russia and the Central Bank’s efforts to ban them. Just earlier this week, CBR governor Elvira Nabiullina expressed his “skepticism” with cryptocurrencies, while heightening “the significant risks for retail investors and the substantial volatility.” He added,

“Therefore, we cannot welcome investments in them. We seek to prevent the Russian financial infrastructure from using crypto transactions. This is quite doable.”

Russian authorities have instead focused their attention on promoting the under-developed Digital Ruble. The development of its prototype is expected to finish early next year, following which, testing would begin.

The CBR recently even published a report on digitizing the financial market, in which it noted that it will facilitate the exchange of the digital ruble with foreign currencies and allow users residing outside its jurisdiction to open and use digital ruble wallets.

In the same report, the monetary authority also drew attention to the risks it sees in decentralized digital currencies like Bitcoin, stating that it isn’t viable as a payment method due to its high volatility.

In fact, Duma Chairman Aksakov, who himself is a vocal critic of Bitcoin, expressed his belief earlier this year that the country’s not-yet-launched digital currency is the “highest form of money.” He also claimed that it poses minimal risk compared to cryptocurrencies, as it would be issued by the Central Bank of Russia. It would also allow the country to move away from the American Dollar for payments in the near future, he concluded.