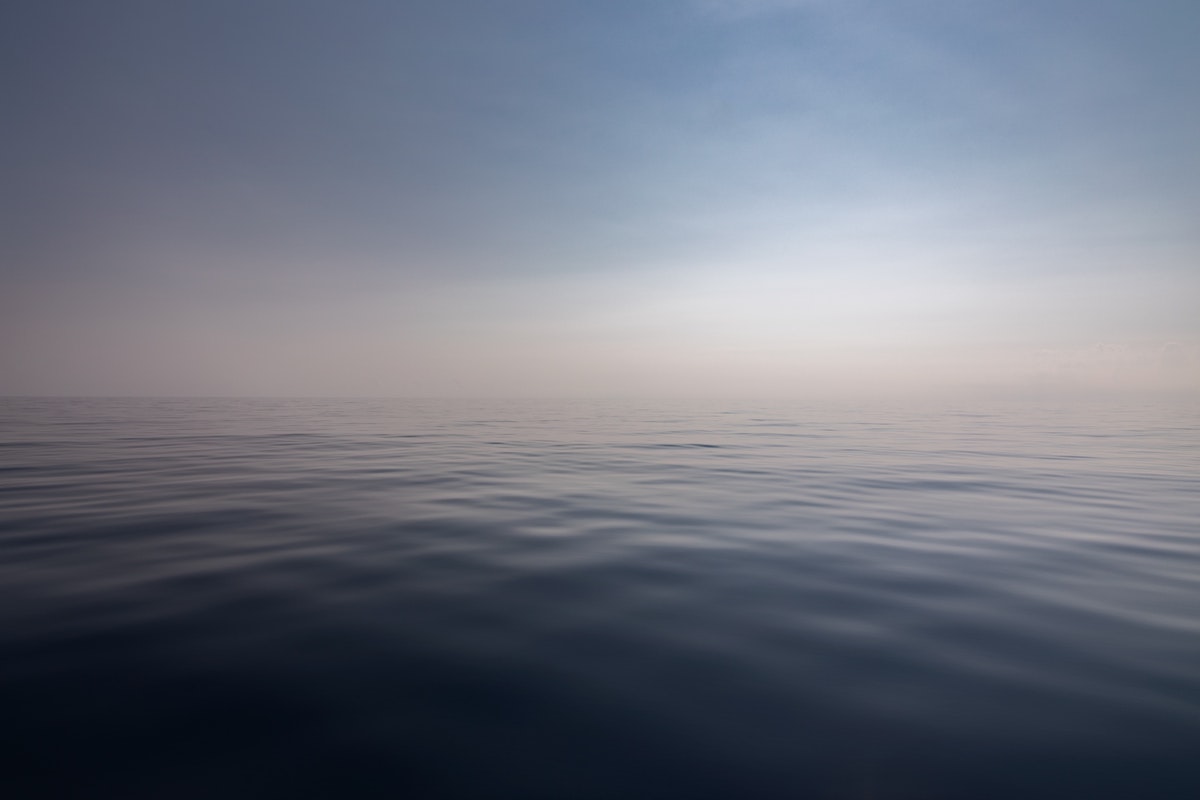 Cardano, a public and decentralized proof-of-stake (PoS) blockchain has achieved significant milestones over the years. Earlier this week, Cardano registered a massive increase in TVL. A project based on Cardano, gained almost 8,000% of its TVL in the last seven days, according to DeFiLIama.

Continuing this sentiment, Cardano recorded another impressive statistic. According to a famous analytical platform, Santiment, Cardano traders and investors expected a breakout from the coin that gained more than 50% of its value back in March.

The network has enjoyed a modest +6% price rise in the past 24 hours. According to the indicator by Santiment, the ADA supporters remain euphoric toward ADA. This is evident here by the fact that crowd sentiment toward ADA sat at the most positive levels since mid-November. 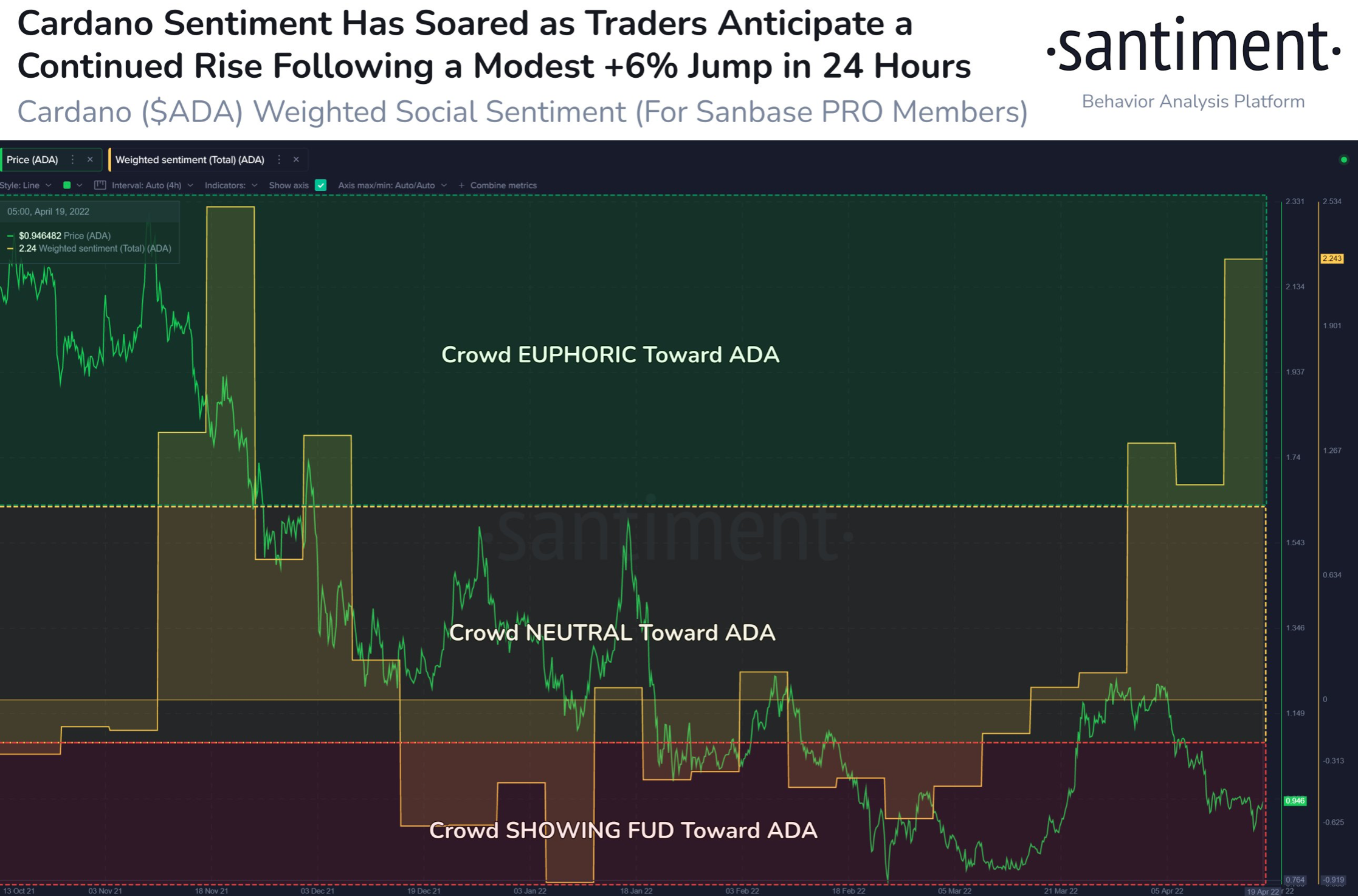 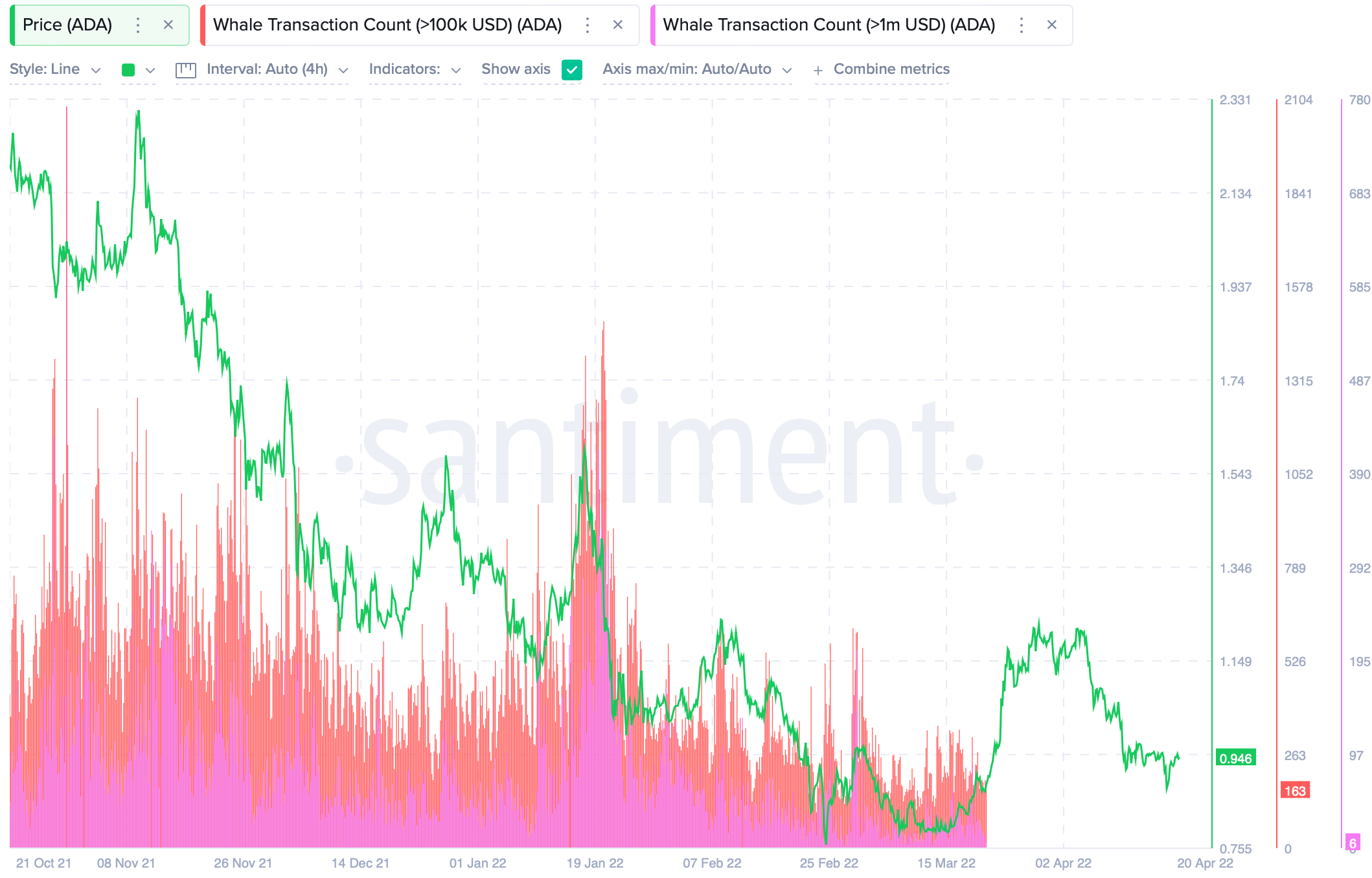 What’s more? The fact that ADA’s weighted sentiment trailed in the negative zone. As per Santiment’s insight, it stood at -0.94. Now, this could be perceived as a bearish development. But, contrary to popular belief, this could indicate a bullish development soon.

Waiting for my anchor

Now, to convert this “ambiguity” into a solid bullish development, Cardano requires a trigger. Well, investors shouldn’t forget that hard fork is incoming.

Cardano (ADA) developer and researcher on Twitter published a thread on Twitter. He covered the major milestones that the largest PoS network would achieve with the release of Vasil hard fork in late June 2022.

are among the most anticipated components of this HFC event

Here’s a breakdown of each one of those upgrades:🧵👇 pic.twitter.com/bmU4U2bRkt

The Vasil hard fork is scheduled for 29 June 2022. Once implemented, it would improve smart contracts capabilities and the user experience.

Interestingly, according to a Tuesday Twitter post from Cardano creators Input Output (IOHK), nearly 900 projects existed on the network. The figure grew by roughly 400 since 11 March.

Assessing if RUNE will maintain its bullish momentum post this milestone