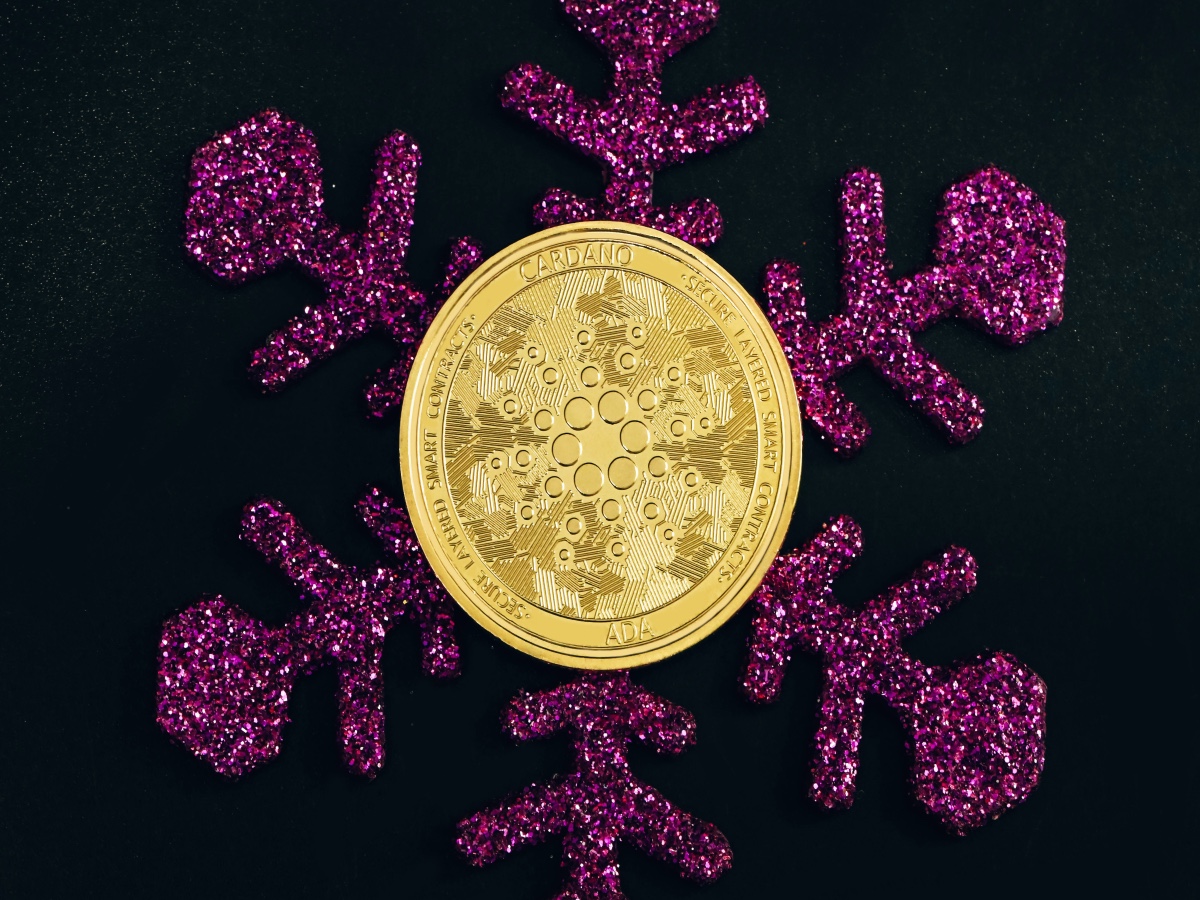 At press time, Cardano’s ADA was trading at $0.7752. Having lost 27.41% of its value in the past seven days, it represented the biggest weekly drop in price amongst the top ten cryptocurrencies.

However, price is only the tip of the iceberg as there are often signals and hints hidden beneath. To that end, here’s what the data had to say about ADA’s chances of a turnaround.

When “whale” you stop sulking?

According to Santiment, some whale watching could hold the clue to better estimate ADA’s movements. For starters, Cardano investors with 10,000 to 100,000 ADA have been rising. This is a good sign as sharks seem to have a knack for guessing price rises. However, the blockchain data platform observed that investors holding 100,000 to 1,000,000 ADA have been dumping.

🦈 #Cardano shark addresses holding 10k to 100k $ADA have historically done a pretty outstanding job at calling tops. And over the past 5 weeks, these addresses have added ~6% more of the overall $ADA supply. Read our quick take on how the #7 asset looks! https://t.co/WUAuRUoZmr pic.twitter.com/uMSdsYa6TA

“These two very opposite directions seemingly wipe each other out, and create a mostly neutral indicator.”

That might not seem like a particularly stunning revelation, but the investors’ own feelings provide some more insight. Santiment showed that weighted sentiment, while consistently negative, was not as low as it had been in late January. This was in spite of ADA’s price plunging by more than 25% in the past week.

Adding to that, there is still reason for hardcore bulls to feel hopeful. IntoTheBlock revealed that though ADA’s price performance may be less than ideal, HODLERs are strong and HODLER balances are at a multi-year high. This suggests that many investors have ambitious, long-term hopes for the asset.

Regardless of the price action, @Cardano's holders remain strong.

The balance held by HODLERS- addresses holding >1 year, is at a multi-year high.

These HOLDERS increased their positions to 10.12b $ADA, the largest balance since December 11, 2019.https://t.co/JwHPqq3yKQ pic.twitter.com/s3eMIaE64L

That said, ADA isn’t out of the woods yet. As Ukraine reported a Russian invasion and media houses shared visuals of explosions and air raid sirens, FUD hit the stock market hard.